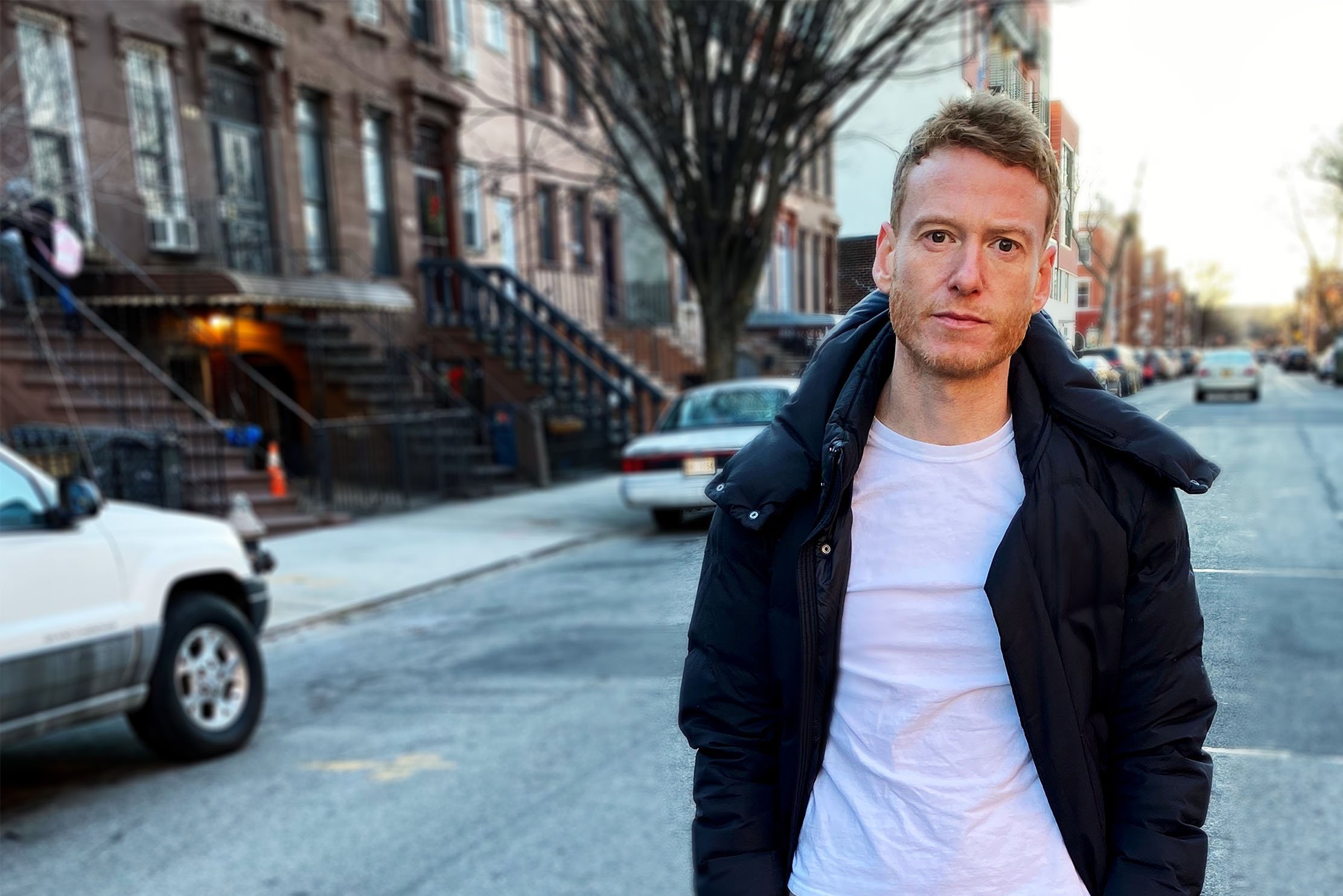 Singer/songwriter Teddy Thompson releases his sensational sixth album Heartbreaker Please on Fri 29 May. A member of the British musical dynasty first helmed by his parents, Linda and Richard Thompson, he left London for the States at 18, settling in New York five years later. It enabled him to carve out a career on his own terms.

Recorded in Brooklyn and written and produced by Thompson, Heartbreaker Please sees the critically acclaimed artist at the top of his craft, serving up the medicine of resignation with sweet, catchy satisfaction. From its opening track, Thompson’s new album reckons with the breakdown of love with a wistful levity as satisfying as it is devastatingly honest.

While the album is drawn from the demise of a real-life relationship, as told from Thompson’s perspective, it might also be seen as a projection of his relationship with New York City, the place he has called home for the better part of two decades.

BN1 caught up with Thompson, to find out a little more about him and his distinctive brand of folk rock

How much has living in America affected your music? You’ve welded British and American influences into something of your own, was this a conscious intention?

It’s not so much the living here; I was obsessed with American music from the age of about 10, starting with The Everly Brothers. My dad used to play the tape in the car and I just loved it immediately. From there I went to Buddy Holly and Hank Williams and such, I was sure that anything not made in America before 1959 wasn’t worth listening to. I think those influences naturally fused with my innate Britishness.

What was the process behind your new album, Heartbreaker Please? Were the songs written over a long period of time, or did you lock yourself away with a guitar and a set of ideas?

They were written over a long period. I tend to just work on songs as they come up, with very little intention to be honest. I’ve never sat down to write a batch of songs in a particular style or on a particular subject for a record, I just pile them up over time and when there’s 8 or 9 I start thinking about putting them down, finishing them, maybe add what’s missing from the bunch. Do I need another rocker or ballad?

Do you find it possible to write songs which deal with the abstract instead of the personal? Or is your output mostly weighed with experience?

Mostly it’s from experience and quite factual. There has been the odd moment of reverie here and there, and it’s lovely when it comes. I’m not an abstract artist though, I’ve always preferred a solid, polished, piece of work. I respect the song, I want that to stand alone.

Are you happy with how the album turned out?

That’s such a difficult question. I don’t know if any artist worth their salt is really happy with their work. Once it’s done, it’s very hard to have any perspective. You’ve laboured over it and it’s all too close. If I hear a song go by on the radio in a month or a year, perhaps I’ll know.

What would like people to take away from Heartbreaker Please?

I think that’s up to every listener individually. Once it’s out there, I don’t have a say in how people take it or hear it or what it means to them. I mean, once in a while someone completely misinterprets a song, but for the most part the themes are universal. I hope it’s relatable, I hope it’s moving.

You come from an influential extended musical family, but was there any desire to run away and become an accountant as a youngster?

Not an accountant, I was rubbish at maths. In fact, I wasn’t very good at anything academically, so music seemed like the best option. I’ve always said that I’m lucky to have had the example of music being a viable career, there are so many kids with a lot more talent that I had who never get as far as I did because they don’t have the opportunity or belief.

We’d imagine your childhood was filled music and creativity, is that a safe assumption?

That is incorrect. There was very little music played in the house, my parents divorced when I was 6 and my mother wasn’t a full-time musician after that. So, it was TV and running round the garden just like any other kid.

As with many other artists, your diary has emptied as the effects of the current health crisis take hold, how are you filling your time?

By eating almost non-stop. When I reappear expect me to be about 300lbs.

Do you think this period of history will now see a huge burst of creativity, both form yourself and other artists?

I don’t know. I’m sure there are lots of artists out there working away in their home studios. I’m more of a lay on the couch re watching Mad Men kind of quarantine