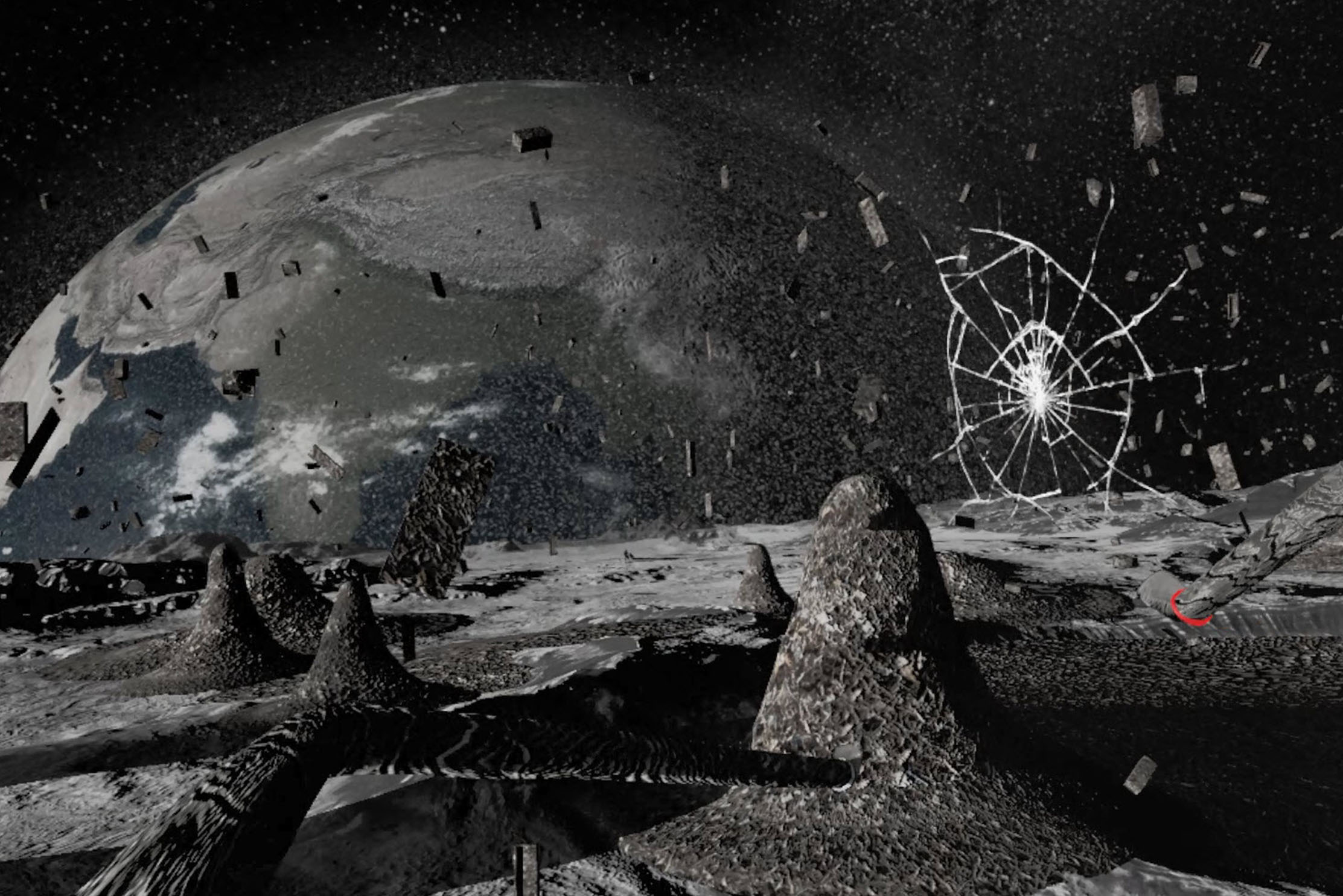 Nestled in the University of Sussex campus among the hills of the South Downs, the Attenborough Centre of Creative Arts (ACCA) is a cultural hub offering a dynamic event programmed throughout the academic year, welcoming students and Sussex residents alike.

With studios to facilitate student projects and a large auditorium to showcase their talent, ACCA also hosts performances by touring artists from around the world, including theatre, dance, gigs and installations, as well as film screenings, workshops and Q+A events.

The cafe bar serves up brunch, coffees and cocktails, and is a bright and airy space to study or take a break from the library.

Taking its name from the university’s former Chancellor Richard Attenborough, the ACCA program is guided by his values of social justice, human rights, creative education and access to the arts for all.

In this vein, ACCA offers various concessions as well as Pay What You Decide tickets for allocated shows.

Visitors can expect to see avant-garde works and critically acclaimed performances from an international arts community – as well as an annual Christmas Panto.

Refurbishments on the Grade II* listed building were completed in 2016, and the centre reopened with new lighting, sound and audio-visual equipment in the 350-seater auditorium.

ACCA is also a venue for festival events throughout the year, from Brighton Festival during spring to Brighton Digital Festival and Cinecity in the autumn.

From Mon 30 Sept – Fri 4 Oct, visitors can experience To The Moon: a virtual reality installation artwork that blasts the viewer from Earth and takes them on a 15 minute journey through art and space, where they can walk along the moon’s surface.

Created by Laurie Anderson and Hsin-Chien Huang, the VR project commemorates the 50th anniversary of the moon landing, while coinciding with the venue’s 50th anniversary.

A perfect Christmas with Tina C

Electronic artist and producer Planningtorock – aka Jam Rostron – presents Powerhouse Unplugged on Fri 11 Oct. The Bolton-born musician will debut a raw, acoustic version of their acclaimed 2018 album Powerhouse and dismantle the studio process.

The performance will be followed by a gender queer dance party, featuring an electronic set from Planningtorock and guest DJ S/HE (Tomboys Don’t Cry).

On Tues 15 Oct, Canadian electronic composer Tim Hecker will present one of only two UK performances of his new album, Anoyo. Inspired by many trips to Japan, the album challenges the boundaries between noise, dissonance and melody. Sugai Ken will open the evening with a performance of “neo-japonica”: a world that brings sound art and traditional Japanese folk music together through contemporary sound technologies.

Digital artist Holly Herndon closes ACCA Digital on Thurs 17 Oct with new material from her third album PROTO, created in collaboration with Mathew Dryhurst and Holly’s AI ‘baby’, Spawn. In her music Holly explores the ‘protocol era’, where competing ideas about the future of AI protocols prompt questions about who we are and what we are heading towards.