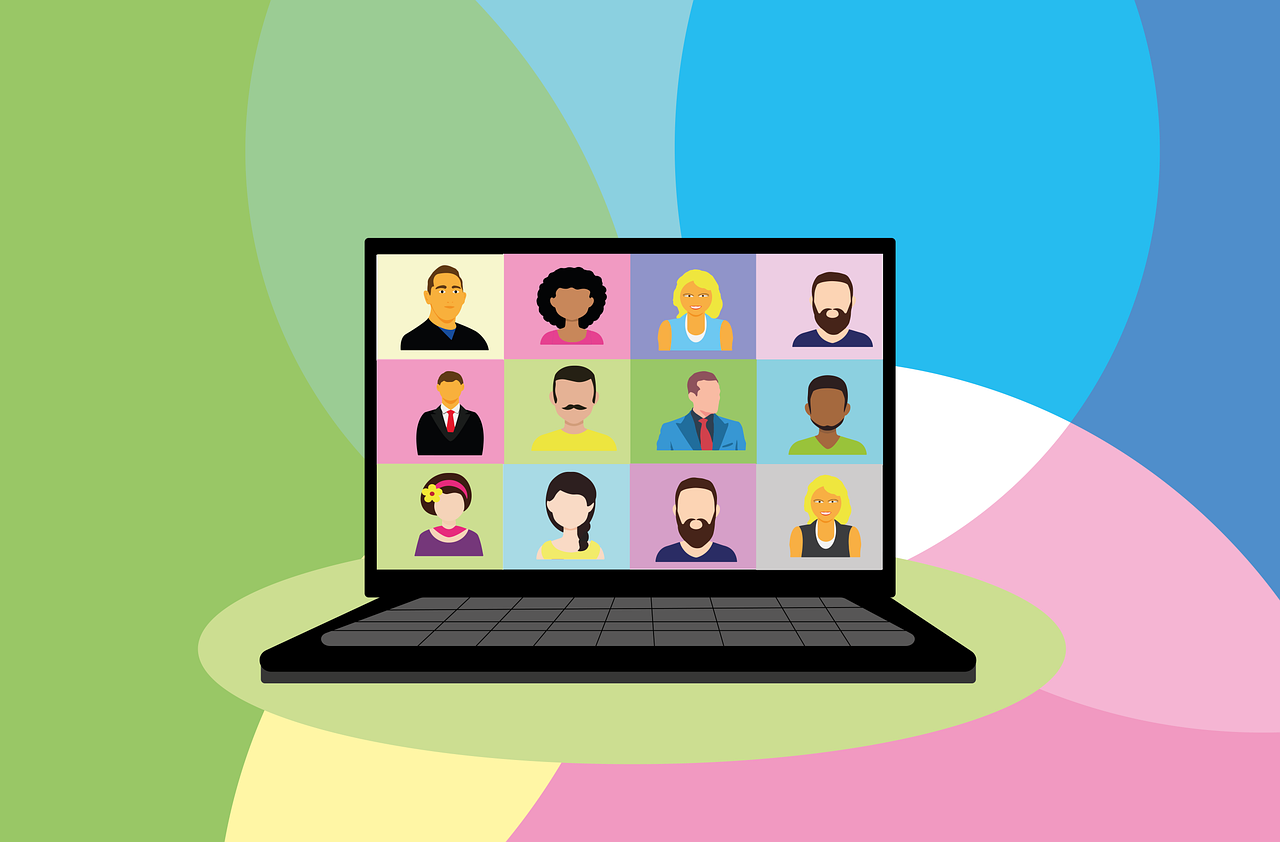 After almost a year of doing our best to stay inside, it’s fair to say that we’re all running a little low on inspiration when it comes to what to do in the evenings. With the ongoing UK lockdown still, well, ongoing (with the possibility of more to come) and these short, dark days meaning that an after-work stroll isn’t always particularly appealing, it can feel like the only choice when it comes to relaxing after work is to sit scrolling through the same TV shows over and over again on our various different streaming services before deciding to watch that episode you’ve seen a thousand times before and can quote from memory.

But it doesn’t have to be this way. If you’re looking to escape into a story, there are so many more options than waiting for the next season of your favourite show to drop. Some may require you to step out of your comfort zone a little, and some are the result of old favourites heading online to keep pushing forward in the pandemic. From weird unusual gifts to live streaming events, there is something for everyone and for every occasion. So, put the TV remote down (for the moment, don’t worry, it’ll still be there when you get back) and get ready to dive into a world of wonderfully immersive stories.

Create Your Own Adventure With Role-Playing Games

For some people, role-playing games (or RPG’s) have been a part of their lives since childhood. For others, they can feel like an inaccessible activity that gets referenced on TV shows like The Big Bang Theory but they have never actually played. Well, the first important thing to note is that RPG board games and table-top games are anything but inaccessible.

There is a huge range of different games and stories to explore depending on your tastes. If you like horror, then you’re in for a treat with classics like Call of Cthulhu and Vampire: The Masquerade, while fans of Lord of The Rings and Game of Thrones can escape into a fantasy landscape with games such as Mage Knight and Gloomhaven. There are sci-fi (Starfinder, Star Trek Adventures), superheroes (Masks: A New Generation), or crime games (Blades in the Dark, Bubblegumshoes). And, of course, there is Dungeons and Dragons, which has enjoyed a new lease on life during the pandemic, and for which you will need a gifted storyteller to guide you and your fellow players through a fantastical realm.

Spice Things Up With A Whodunit Mystery Game

So, we’re all finding things a little monotonous right now. As much as we may try to keep things fun and exciting, to introduce little changes in our routine with new recipes or different kinds of physical exercise, we could all do with a little excitement, something completely new. That’s where the thrill of solving a puzzle or a mystery comes in, something that engages the part of our brain that thrives on pitting our wits against a fiendish problem. In the past, we might have gone in a group to an escape room where we would have rushed to find clues in a race against the clock. Now, in lockdown, we’ve all been forced to get a little more creative.

If you’re looking to pit your knowledge of classic mystery and detective stories against the unexpected, then personalised puzzles and a mail-order mystery is the perfect fit for you. Mysterious Mail is a three-part puzzle, with each of its instalments sent through the post. The first contains a surprising series of documents (including a crime scene report and autopsy notes). The second will direct you to an online portal where some disturbing but enlightening media awaits you. The third and final piece of mail? Well, that’s where it will all come together… Head to mysteriousmail.com to find out more, and to check out their adventure-filled Egyptologist mystery for children!

Find The Perfect Video Game Story For You

Over the last decade or so, we have seen the snobbery surrounding video games start to fall away as more and more people have discovered the variety of amazing stories at their fingertips. It’s not all about shoot-‘em-ups and gory horror, this is a platform where artists have found brilliant new ways to explore different storytelling forms. If you are someone who has never picked up a controller before, you can rest assured that there are titles and genres that do not require you to feel like the controller is an extension of your own arm.

Role-playing mystery games such as What Remains of Edith Finch and Gone Home take you through an intricate series of clues as you uncover the heart-breaking secrets within. Others, such as Life is Strange, Firewatch and Until Dawn will unfold in unique ways depending on the choices you decide your character should make, with radically different outcomes. The idea that videogames are all mindless action is an outdated one, and if you love disappearing into a story, you can’t afford to be left behind.

For lovers of cinema, there is nothing like the experience of heading to a film festival, taking some chances on titles and filmmakers you have never heard of, and discovering something bold, new and exciting. It’s where you can find your new favourite director and see the movies that everyone will be talking about months before they hit the big screen. When the pandemic first hit, the film festival scene was thrown into disarray as organisers and distributors wondered how on earth they could replicate the experience with cinemas and theatres closed to the public.

However, over the course of the last twelve months, we have seen that online film festivals work beautifully. You may not have the experience of sitting in a packed auditorium with like-minded people, but fests including the London Film Festival, FrightFest, Sundance and the Glasgow Film Festival have made sure that thrilling new voices and established favourites can still find their way to an audience. If you’re sick and tired of watching the same old action movies and comedies, then keep an eye on the festival schedule and discover amazing cinema from around the world.