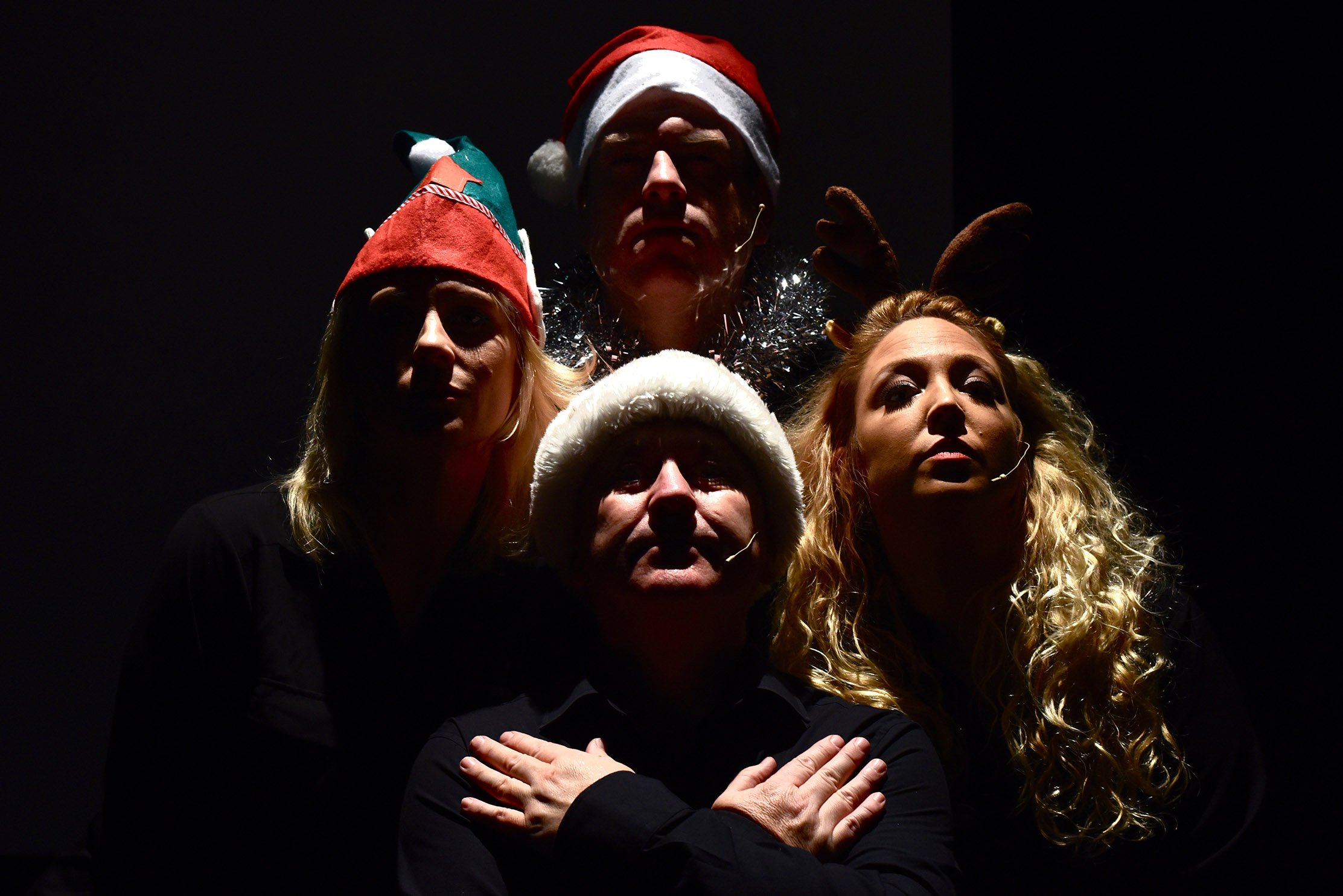 The best Brighton comedy in Dec 2019 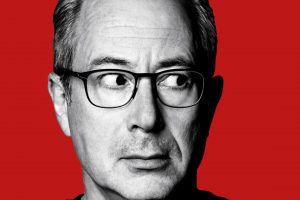 When most of today’s comedy talent were still in nappies, Ben Elton was out there – sticking it to Thatcher and a nation at odds with itself. Now, a few musicals and several novels later, has he calmed down? Not much.  The godfather of what they called ‘alternative comedy’ in the 80s, he’s still trying to make sense of a world which appears to have gone stark raving mad. After a 15 year break, a true legend is returning to the stage. 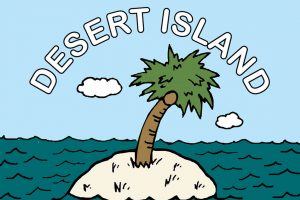 A brilliant twist on a much-loved British institution, Desert Island Dicks is a podcast looking at the very worst of the human experience. Imagine yourself on a desert island, with only the most awful elements of society and culture to ease your crushing solitude. Previous castaways have included Abigoliah Schamaun, Jinkx Monsoon, the Scummy Mummies and Glenn Moore – all opening their personal versions of hell. Now, this award nominated podcast appears as a special live show featuring comedian William Stone. 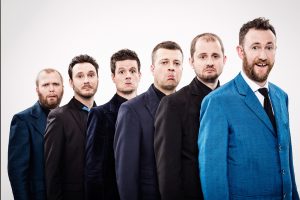 After a chart-topping podcast with a range of brilliant special guests, this six-headed comedy band are embarking on their first ever national tour. Unruly, ridiculous and surprisingly satisfying, it’s a joyous blend of stupid songs with a carnival atmosphere and plenty of puns. Expect a mixture of toe-tapping tunes, exceptional musicality, and 5 talented musicians being made to do silly things by bearded comedian, and creator & star of Taskmaster, Alex Horne. Miss this at your peril. 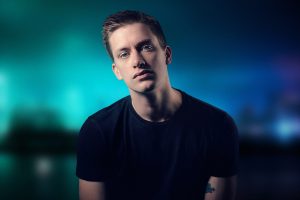 X is the stunning live show from Scotland’s internationally acclaimed and award-winning Sloss. The star of two global smash-hit Netflix specials, his ground-breaking new solo show sees him dismantle toxic masculinity and delve deeper into gender politics. In case you were worried it was all getting a little cerebral, there’s still plenty of gross-out humour to go around. Fast becoming one of the world’s biggest comedy stars, he’s proving that he can evolve, while still delighting has long-standing fans. 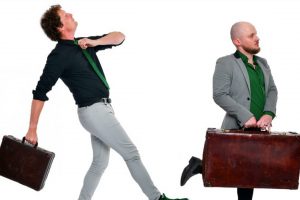 The madcap gang return to Brighton with a festive version of their celebrated and utterly inimitable comedy lock-in. After two sell-out seasons at the Edinburgh Fringe Festival, as well as regular performances around the country, The Noise Next Door are fast becoming the must-see show for comedy fans. This December sees them welcome special guests Angela Barnes and Rob Deering as they serve up a comedy Christmas hamper including some-once-in-a-lifetime Christmas comedy curiosities. 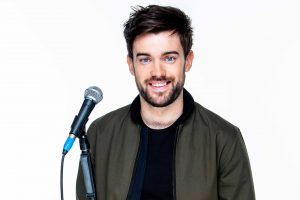 With two extra shows added, there’s no doubting Whitehall’s star power. This award-winning comedian, actor and writer follows two completely sell out arena tours in 2014 and 2017 with his most hilarious show yet. One of comedy’s most electric talents, he’s a joy to watch on stage and acknowledged as a comedian who is firmly on the road to becoming a global megastar. Expect plenty of oddball darkness, self-deprecation and a gentle splash of effeminacy from one of British comedy’s greats. 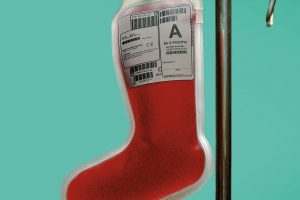 A love letter to all those who spend their festive season on the front line, Adam Kay’s Twas The Nightshift Before Christmas celebrates removing babies and baubles from the various places they get stuck at this most wonderful time of the year. Christmas is coming, the goose is getting fat… but 1.4 million NHS staff are heading off to work. Following the million-selling success of This Is Going To Hurt, Adam Kay delves back into his diaries for a hilarious peek behind the blue curtain at Christmastime. 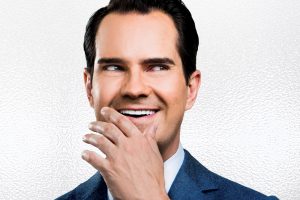 Star of more TV shows than we’ve space to name, Jimmy Carr’s epic current tour marches on. As you’ve come to expect, he takes the time to find the funny in all manner of terrible things. These are terrible things which might have affected you or people you know and love. But they’re just jokes – they are not the actual terrible things. Having political correctness at a comedy show is like having health and safety at a rodeo.

The Treason Show looks back at 2017 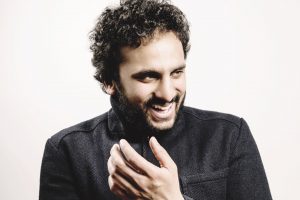 Regular as clockwork, Live at Brighton Dome offers up some of the brightest comedy talent mankind can muster. Up top, is the host of BBC2’s smash hit show, The Mash Report, and the liveliest thing on any panel show you could possibly name, Nish Kumar. He’s accompanied by the multi award-winning (and truly unique) comedy legend, Simon Munnery. Also jumping onboard, is the brilliant and soaring talent of Fin Taylor, with everything hosted by our Sept edition cover star Angela Barnes 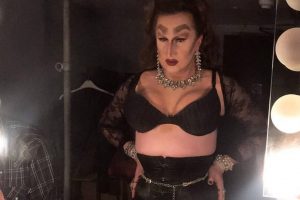 Bringing you the best in Queer entertainment, Sleep Paralysis’ brings in one of the weirdest acts they’ve seen. if you crossed Dale Winton, Courtney Love and a bag of tacky Halloween decorations you’d get Knockout – a queen who’s style fluctuates as much as her dress size. Joining her is Winner of King of The Fringe 2015 Sammy Silver, with plenty of sass, sex and surrealness! Obviously, no evening is complete without some Hollywood glamour, cultist chic, and conspiracy theory realness from Fuchsia Von Steel. 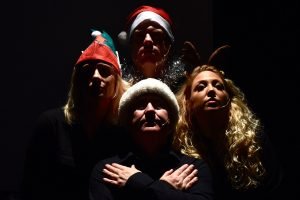 THAT WAS THE YEAR THAT WAS ’19

Tis the season for all things Treason! Brighton’s fastest and fiercest satirical show gets revved up for Christmas. Once again, by popular demand, they present their annual review of the year. Expect appearances from Bonking Boris, Harry & Meghan, Obi Wan Corbyn, Yoda Swinson and Donald Trump, as well as the usual parade of hilarious parody songs. This renowned topical extravaganza has been running for 19 years and has established itself as a local favourite, not least these ‘best-of’ bumper editions. 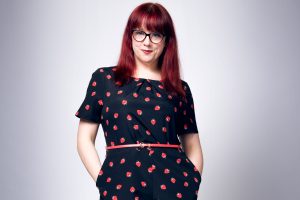 It’s not on a Thurs… That’ll catch some people out. The Komedia’s sell-out monthly night of exciting new comedy takes pride in bringing in the hottest talent. This month, MC Mark Simmons welcomes peerless humour from Brighton’s very own Angela Barnes. Quite possibly on a mission to perform as many hometown shows as possible this month, Barnes is blisteringly honest and brilliant. She might take on some heavy subjects, but she has the skill to make everything funny and positive.