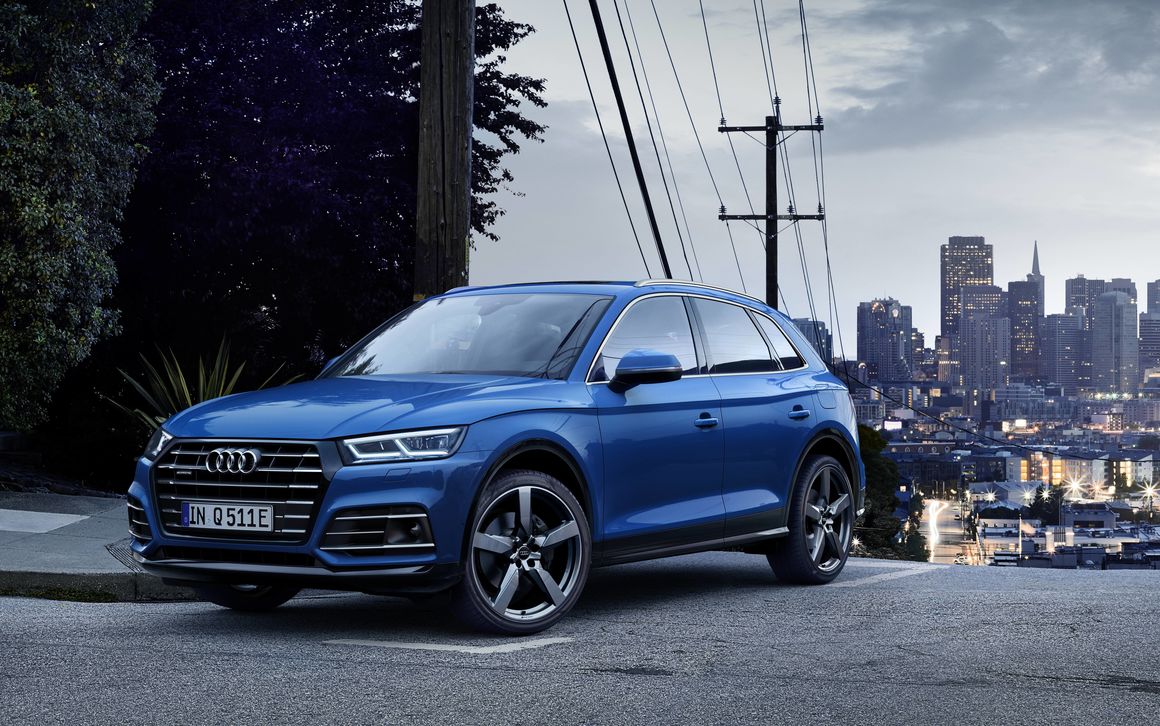 With the new year creeping up you’re probably thinking of making a few changes in your life, one of which may be a new car.

While there are plenty of cars currently available, the new year will bring new models. Below, we’ve highlighted five of our favourites for you to take a look at, which are all affordable, easy to insure and easy to get warranties for from the likes of ALA.

In the new year, we’re finally expected to get the debut of a pure electric vehicle from Vauxhall, in the shape of the Vauxhall Mokka EV. Great news for all of you out there who want to make the move into the electric vehicle market, as the masses begin to steer away from using traditional diesel and petrol. Tipped to make its first appearance at the 2020 Geneva Motor Show, the car doesn’t look to have changed much from the petrol versions in appearance, while it is expected to go from zero to 80% charged in around 30 minutes.

A brand we’ve all come to know and love, this year will see even more new and trusty Peugeot models’ debut. A small SUV design, this is a car with plenty of space but borrows the majority of its styling from the 208 hatchback Peugeot. Expected to go on sale to the general public in early 2020, there will be both electric and hybrid versions to choose from, with the electric model having almost 200 miles of range.

Coming to retailers around the middle of the year, this is the second car to be added to VW’s all-electric ID collection. With a range of approximately 340 miles, it features two body types, a coupe-style SUV and a more traditionally styled boxy SUV. Featuring LED taillights and a spacious boot, the car is expected to retail at around £40,000.

Making its debut at the Frankfurt Motor Show, it’s not known yet when this delightful new model will arrive. However, it will be available at some point during the first year of the new decade at an exceptionally good price, which starts at around £10,000. An entry-level vehicle, it sports an impressive array of tech and a sleek and stylish interior too.

Coming at us during the upcoming months, Audi once again excels in the world of cars. With sleek and sharp bodywork, the car will feature a 44bhp 2.9-litre twin-turbo V6 engine and four-wheel-drive system. Reaching speeds of up to 155mph the car is expected to be priced at around £70,000.

So, if you’re looking to invest in a new vehicle in the new year, as you can see, there are plenty of exceptional choices on offer.

Fashion Trends We Can Expect to See This Spring.

Looking to Cut the Cost of Moving House? Here’s How

Things To Do In Brighton For The Adventurous