The Biggest Marionette Circus in the World

by Chris Sadler
in KIDS & FAMILY, THEATRE, THINGS TO DO IN BRIGHTON
0

My little one has not stopped telling everyone he has spoken to about his trip to the circus and the last two days have been spent with him pretending to be a lion and trying to bite my head off! His favourite animal had to be the elephant; I know this because he with a massive smile on his face he keeps telling me. He has was completely bowled over by ‘The Biggest Marionette Circus in the World’.

The name of the event itself is very exciting and having sneaked a peek at recent reviews and pictures available online I was eager to find out how the show was performed and take a look at the animals, my son had recently put in a request for a giraffe and an elephant and true to my word I was going to show him some.

My main concern at any children’s event is the enjoyment and safety of my child and whether or not the staff and performers have the required knack to enthuse and amuse little ones, not whether or not I can see what’s going on, if he’s happy – I’m happy.

It’s important to get over the seating experience and ignore what you’ve heard about this because the movement of the performance did allow for an up close viewing of each of the puppets. This show is for children not for us adults and being Brighton, where possible the adults and children at our showing managed to mindfully arrange themselves appropriately enough for everyone to get a look. The show is divided into two parts, the first taking place in the warren tent and then second outside which offers more room and a great view of the performance.

The only thing which stood in the way of my son’s enjoyment was noticing that other children were eating cake and popcorn. We had arrived late so did not have time for such luxuries. As we were late, a lovely and helpful member of staff very kindly offered to take our buggy to the buggy area so that we could get on with enjoying the show. The first 25 minutes of the show which take place inside the tent, were spent with my son saying “can I have some cake?” at regular two minute intervals just in case I had forgotten. He wasn’t prepared to let this one go however, between loud requests for cake he was clearly delighted with everything ‘The Biggest Marionette Circus in the World’ had to offer.

It didn’t take long to become captivated by the performance and the funny noises coming through the crowd as characters entered the tent, the compere or ‘circus ringleader’ in particular was charismatic, with good comic timing, his jokes around the idealistic eating and sleeping habits of children were very well received and he exceled in holding the entire performance together, his concerted effort to enthuse the crowd did not go unnoticed; I only wish that some of the crowd had participated a little more and given back the same level of energy that he was giving us. It was obvious from the performance, the puppets and their outstanding ‘strongman’ that a lot of planning and artistry had gone into this show.

With the performance moving from inside the tent to the outside area of the warren we were awarded the perfect opportunity to grab some much anticipated CAKE. For £2.40 we were served the biggest piece of delicious carrot cake and quickly headed back to the outside performance area. With cake face more than content we could now sit back, relax and get back to enjoying the entertainment.

Like a lot of toddlers, mine votes with his feet – if he’s bored and not enjoying something he’ll get up and walk off. So the entertainment test for my nearly three year olds enjoyment of shows is fairly simple: is he smiling, is he clapping, is he sitting as ‘still’ as an energetic toddler can, is he engaged, is he intrigued, is he laughing and finally does he want to be here?

With the answer to all of the above questions being YES, Teatr Kilnika Lalek the group behind ‘The Biggest Marionette Circus in the World’ is a winning show for the under 5’s. The puppets are beautifully detailed and full of character; life is injected into them by the friendly and talented puppeteers. It is both weird and wonderful and presented beautifully with all of the humorous drama one would expect at a circus minus the animal cruelty. A fringe festival must see for anyone with children under the age of 5.

Catch it this Saturday at The Warren at 6pm. 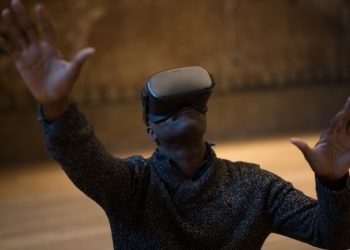 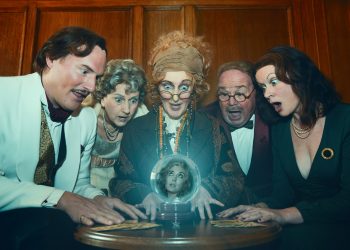 December 8th was a cold night at The Barn Theatre in Southwick. Fortunately, I was there to catch the... 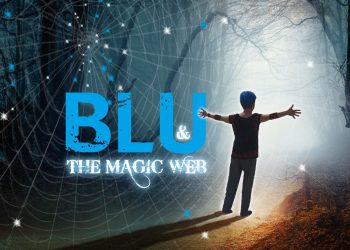 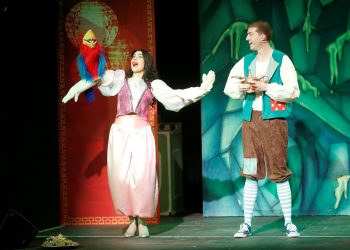 Back bolder and better and with more added shows! Shoreham’s sell-out panto just got BIGGER! Are panto’s finest ‘launderetters’...

Sam Green and The Measure of All Things