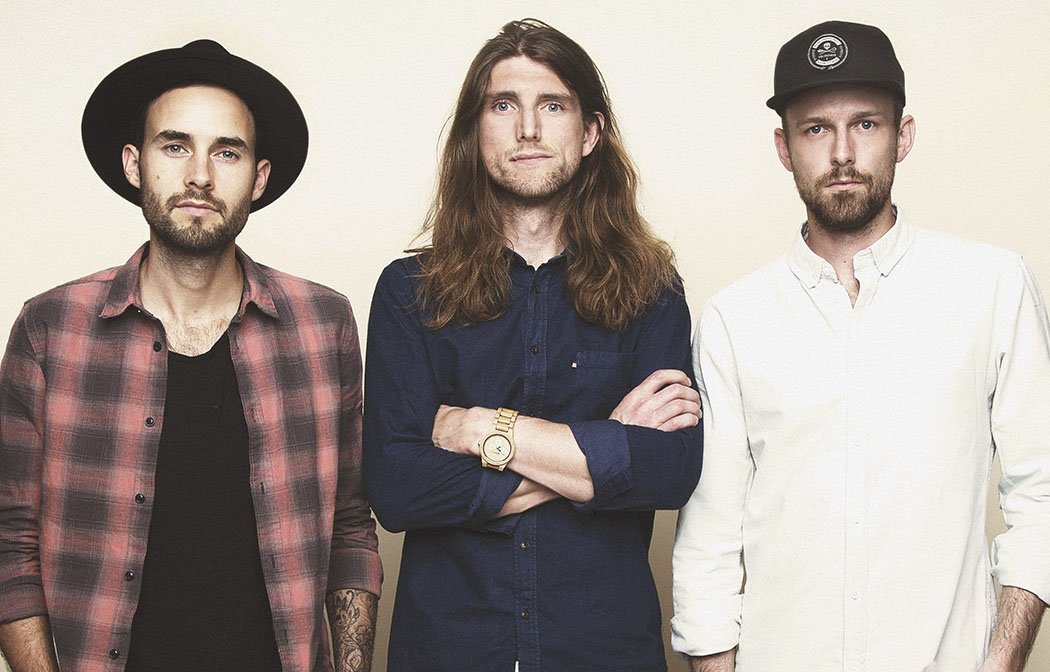 The East Pointers head to Ropetackle

JUNO-award winning The East Pointers are out on tour this month, after releasing the video for their latest single, Two Weeks.  The single appears on their sophomore LP What We Leave Behind, which is also out now. Now the folk trio are taking the album out on the road, which includes a visit to Shoreham’s Ropetackle on Thurs 2 Aug.

This new album was produced by superstar East Coast-bred songwriter/producer Gordie Sampson and features a diverse selection of songs ranging from somber and hauntingly beautiful to joyous and celebratory. What We Leave Behind carves a new path for The East Pointers, as they continue to blur the lines between traditional and popular music and develop a devoted fan-base around the globe


The East Pointers’ – fiddler/singer Tim Chaisson, banjoist Koady Chaisson and guitarist Jake Charron – blistering live shows and palpable authenticity make their instrumental tunes practically cartwheel and infuses their lyric-driven songs with poignancy and grace. The folk power trio who mix dynamic transatlantic Celtic sounds with three part-harmonies have been collecting accolades since the release of their debut album Secret Victory including, a 2017 Juno Award for “Traditional Roots Album of the Year” as well as a 2016 Canadian Folk Music Award for “Ensemble of the Year”.