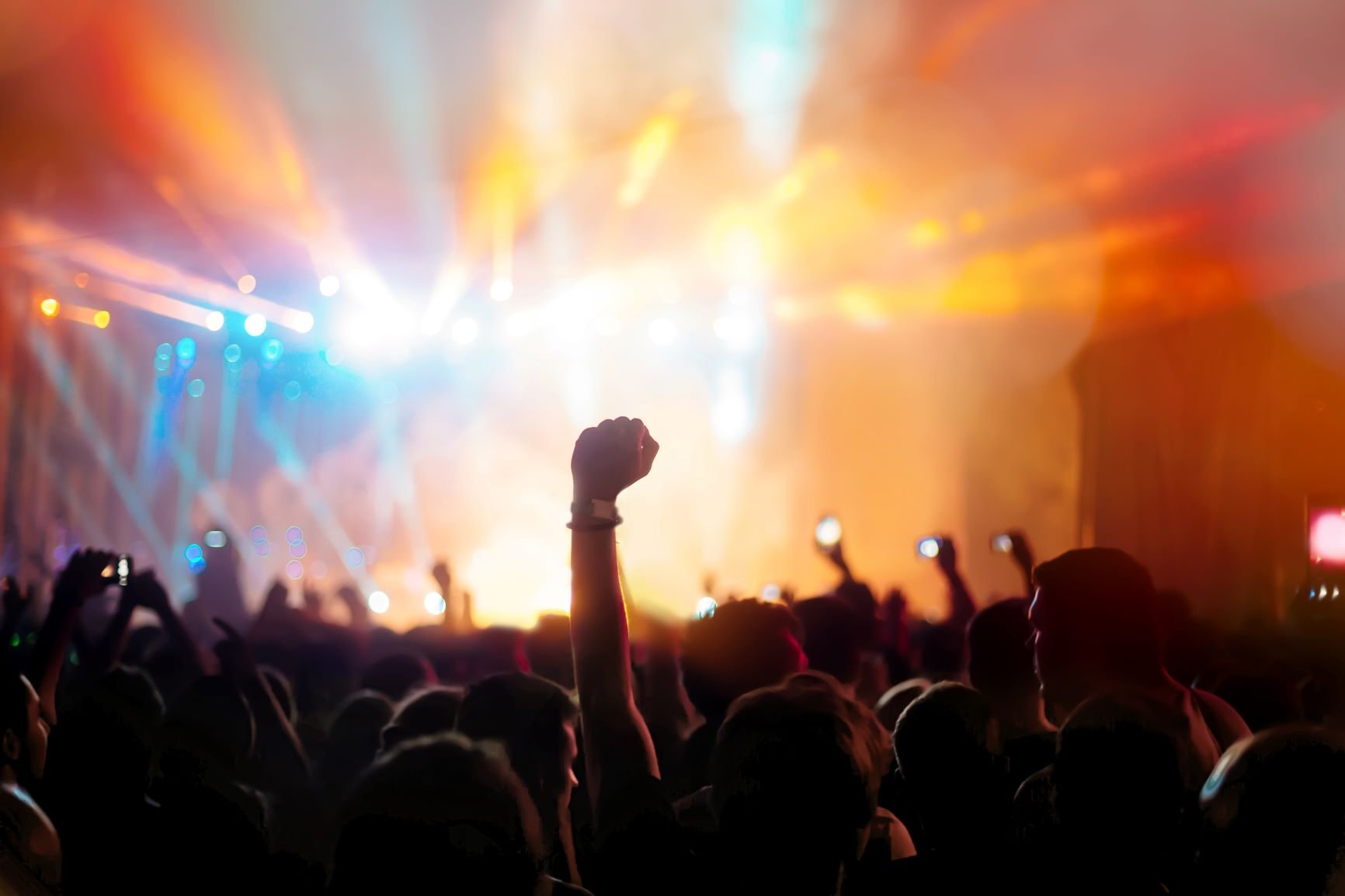 Like much of the UK, we’re all that little bit more optimistic of some form of return to normality over the coming months, as festivals confirm they will go ahead, a halt on postponing concerts has begun, and there’s a real hope that fans can be back watching the Albion by the end of the season.

It’s got the office talking of what we can’t wait to see return to the city, and below are just a handful of the events and occasions we’re looking forward to welcoming back to Brighton over the next few months…

Brighton Pride has announced it will be returning for 2021 and we’re sure the event will be looking to make up for lost time with a stellar line-up. This year will mark the 30th anniversary of the event and tickets are already on sale for the event which will take place across the weekend of the 6th to 8th of August.

The line-up has yet to be revealed yet, and we expect plenty of announcements over the coming weeks.

Sometimes the simple pleasures are the greatest, and a few people in the BN1 office just can’t wait for the bingo halls and bingo events to roll back into town. The likes of Bongos Bingo have been a real hit in the city and a good night out at the bingo has been severely missed.

Of course, the bingo boom has been significant over the past 12 months, with many online bingo sites seeing record numbers of players, many of which will start to filter through into the halls once they’ve reopened. There are dozens of bingo sites that accept PayPal and other simple methods of payment like Apple Pay, which has been a big bonus in bringing players in, with that ease of payment, and then ease of play helping kickstart a bingo revolution that will see bingo halls in Brighton bustling when they return.

The cricket season was hugely disrupted last season and very little play was enjoyed at Hove. That should change this year, with the season scheduled to go ahead as normal and fans returning to the ground to enjoy all forms of the game.

It’s a great opportunity to see some of the best in the game, including the likes of Chris Jordan, Travis Head, Ollie Robinson, and Jofra Archer with a T20 night at Hove one of the best cricketing spectacles in the country.

Brighton’s music scene has long been one that is revered, and we can’t wait to see bands return to the stage, whether that be at the Brighton Centre, Concorde2, The Hope & Ruin or anywhere else.

There are several big names already confirmed for the city, including the likes of Gregory Porter, Paul Weller and Michael Kiwanuka, while there will be dozens of up-and-coming local bands passing through bar doors on a nightly basis too.

The Fringe is the UK’s largest arts festival and will take place from 28th May through to the end of June, with registrations open now. It’s expected events will start to be announced over the coming weeks and is always a great place to enjoy cutting edge artistic expression from both new and established performers.