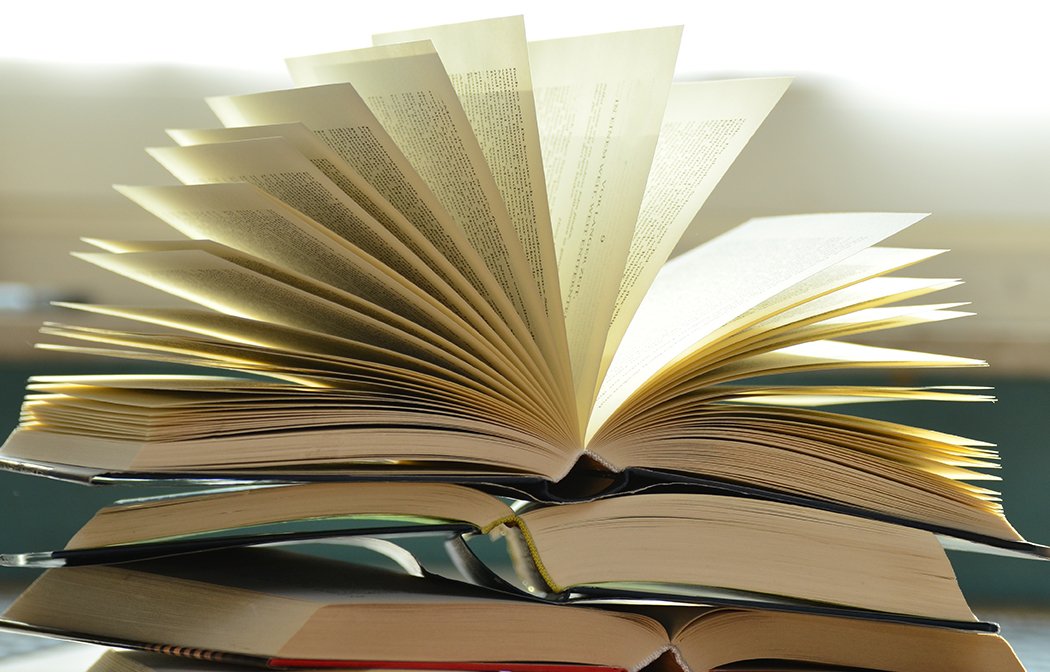 The Good Books List: Five new books to sink your teeth into this February 2019

The Dreamers by Karen Thompson Walker
One by one, people in a small Californian town are falling asleep – and not waking up. A strange, contagious sickness is spreading. Walker focuses on a few individuals caught up in the chaos – a young couple with a new baby, two college students on a mission to save the other inhabitants, the children of a survivalist father – as they navigate a shifting world. Beautifully written with the pace of a thriller. (Out on 7th February – available to pre-order)

The Wall by John Lanchester
Lanchester takes modern fears about Britain’s political situation and runs with them, creating a chillingly plausible dystopian future. Our narrator, Kavanagh, has just started his new role as Defender on the Wall, watching out for the Others. If nothing goes wrong, he has only two more years left to serve… Signed copies in stock now.

My Sister the Serial Killer by Oyinkan Braithwaite
A short, sharp novel about love and murder in Lagos. Korede’s beautiful sister Ayoola has a habit of killing her boyfriends and calling in Korede to clean up – which she does, until Ayoola sets her sights on the attractive co-worker Korede has been nursing a crush on. Will love or sisterhood win out? A darkly funny read with two unforgettable characters from an exciting new writer.

The Boy at the Back of the Class by Onjali Q Raúf
This year’s Young City Read tells the story of new boy at school Ahmet, a refugee from Syria. The story is narrated by a classmate who is keen to make Ahmet feel at home but who soon realises it could be more complicated than first thought. A timely book about friendship and belonging. As we always do with the City Reads, we’re selling The Boy at the Back of the Class at a discount price of £3.99 to encourage as many of you to get involved as possible.

Five Books to Read This International Women’s Day, by the Feminist Bookshop

Salt on Your Tongue by Charlotte Runcie
Runcie pulls together all sorts of watery themes – ancient Greek myths, Scottish folklore, poetry, motherhood and mermaids – in her stunning new book Salt on Your Tongue: Women and the Sea. Fascinating, moving – and ideal for reading after a bracing walk on the beach or chilly dip in the sea.