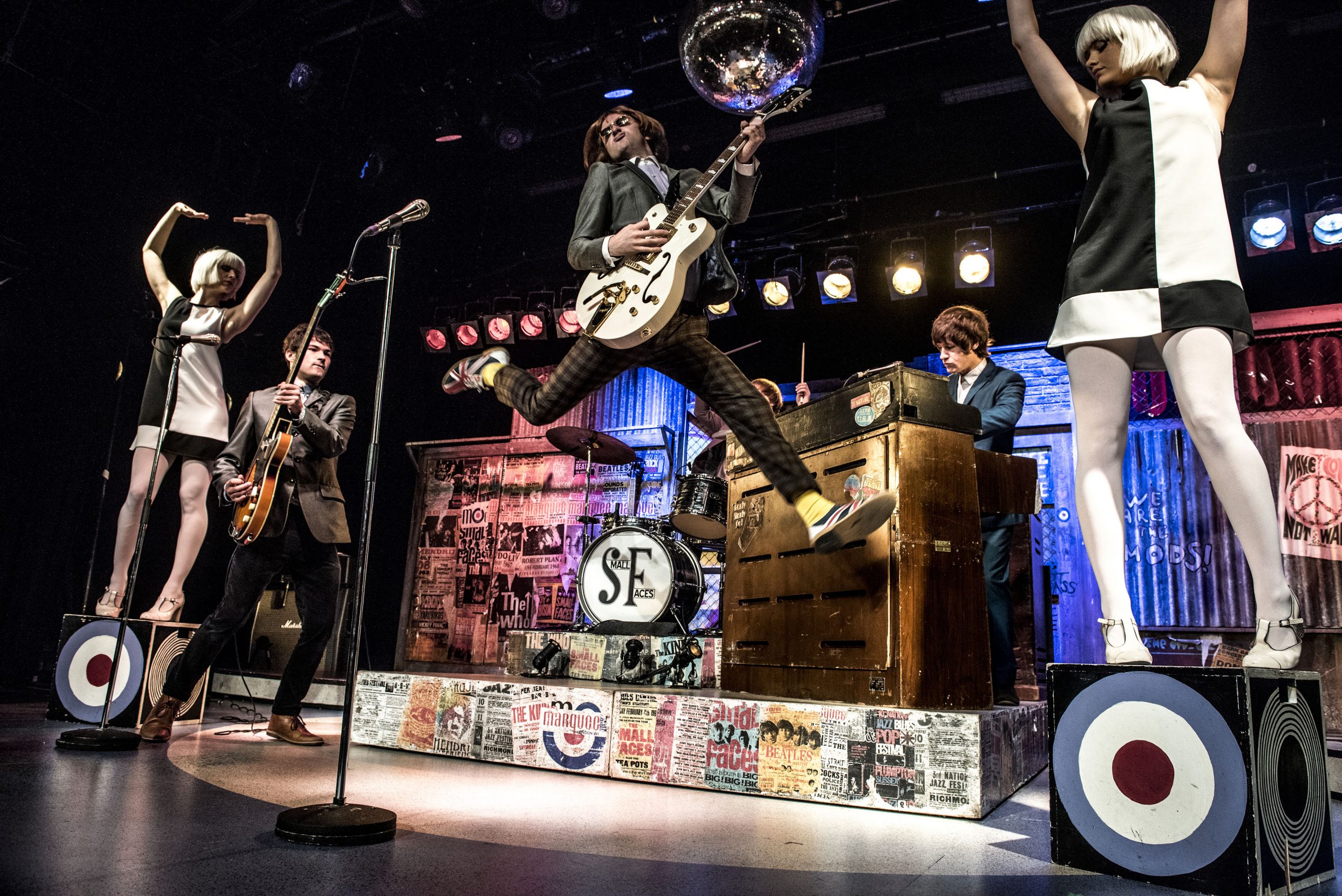 All Or Nothing September 2017
Louisa Streeting·2 min read

‘The Grand Mod Experience’ comes to Brighton this August

Brighton & Hove has an inescapable history often characterised by its rich mod subculture. Films such as Quadrophenia and Brighton Rock visualise this period in the city, laden with mopeds, three-piece suits and iconic bull’s eye target adopted by The Who.

This year marks 55 years since the violent clashes between rivalrous subcultures, the mods and the rockers, across seaside towns including Hastings, Clacton, Margate and Brighton. To kickstart the commemorations this August bank holiday weekend, Rock N Roll Productions will be hosting ‘The Grand Mod Experience’ on Friday night (23 August).

The evening will be filled with music and talks for Mod-fans set in the beautiful location of The Grand Hotel on Brighton’s Seafront. Quadrophenia stars, Phil Daniels, Trevor Laird, Gary Shail and Mark Wingett are set to open the evening with a Q&A and signing session.

Carol Harrison, CEO of Rock N Roll Productions and curator of the event, talks us through what we can expect from ‘The Grand Mod Experience’: “It’s set to be an evening of high-class entertainment for Mod fans, worthy of its iconic surroundings in the Grand Hotel, Brighton, Emperor’s Suite.”

Viewers can sit down and enjoy All Or Nothing The Experience concert show, written and directed by Carol, produced by Rock N Roll Productions. The songs featured in the musical come from the repertoire of English rock band, Small Faces. All Or Nothing follows the rise and demise of Small Faces, the band who encapsulated everything ‘mod’ – a unique blend of taste and testosterone, clothes-obsessed and street-wise – but most of all, a dedication to rhythm ‘n’ blues.

Inspired by her youth growing up on the East End and with a strong background in theatre and on-screen acting, Carol wanted to create a production epitomising mod culture. For Carol, Small Faces represented everything the 1960s mods were.

Carol says: “The concert show celebrates the unique sound of this iconic Mod band, including hits ‘Whatcha Gonna Do About It’, ‘Tin Soldier’, ‘Lazy Sunday’, ‘Itchycoo Park’ and ‘All or Nothing’.” First Lady of Soul, PP Arnold, will be joining the All or Nothing band, who will perform a set of sensational sounds from the 60s, followed by pioneers of British R&B and Soul, Zoot Money’s Big Roll Band.

DJ’s Andy Hill & Sean Chapman, with ‘Chills & Fever’, will keep the 60s mod anthems blaring all night. The event also invites you to to enter The Grand Mod Dance Competition judged by Ready Steady Go’s Sandy Sargeant. There will be an opportunity to bid for several unique items in The Spectacular Grand Mod Experience Auction, with all donations made to Cancer Research Trust and Brighton’s Martlets Hospice.