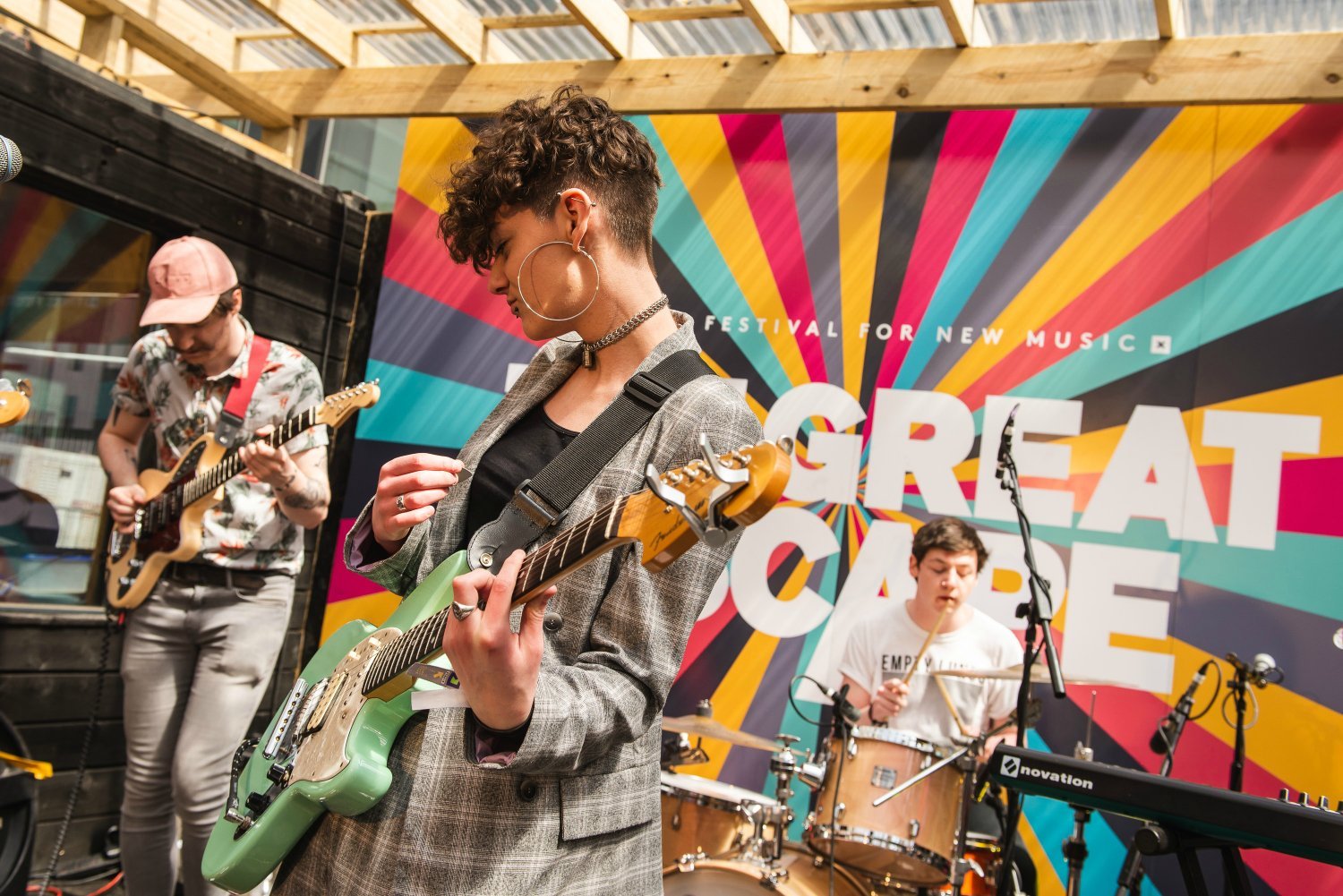 The Great Escape announces the FIRST FIFTY acts set to play the Brighton festival in 2022. To celebrate its highly anticipated return to the festival calendar and following a two-year hiatus, TGE’s FIRST FIFTY live launch is back bigger and better than ever, with gigs across eight venues in East London, an online showcase, plus brand-new for 2021, a FIRST FIFTY show in The Great Escape’s hometown of Brighton. Taking place from 17-19 November 2021, the launch will showcase some of the world’s most exciting emerging acts ahead of their festival appearances next year. Tickets for each FIRST FIFTY gig start from £7 and are available to purchase here.

The Great Escape, the festival for new music, will be kicking off the 2022 festival season, playing host to more than 450 up-and-coming artists and hotly tipped talent across 35+ walkable venues, alongside the music industry led TGE conference, from 12-14 May 2022 in Brighton, England. Tickets for The Great Escape festival start from £70 and are on sale here.

This announcement reveals the exciting FIRST FIFTY artists who are set to take The Great Escape 2022 by storm and will celebrate its return at the below showcases in November.

Taking place across eight East London venues, Notion is set to take up residency for the FIRST FIFTY at Night Tales, with South London lyricist ENNY, experimental Nigerian singer songwriter Tems and the hotly tipped musician Finn Askew bringing his mix of pop, indie and R&B to the stage.

So Young are hosting an eclectic night of new music at Paper Dress Vintage, with Brighton’s erratic post-punk seven-piece KEG, South London Producer and multi-instrumentalist Wu-Lu and singer songwriter Hussy on the bill.

TGE will bring some heavy riffs and licks to the Sebright Arms with French post-punk band Unschooling and synth-punk rockers Powerplant on the line-up, alongside the lyrical Scottish singer songwriter Hamish Hawk.

After the huge success of TGE Online 2021, The Great Escape will host a special online FIRST FIFTY showcase on Thursday, 18 November, featuring digital performances by some of the most exciting talent from around the world. With performances from artists based in USA, Germany, Spain, Japan, Holland, Norway and the Dominican Republic, The Great Escape continues to support emerging artists on a global scale by giving them a platform to showcase their talents.

The Great Escape FIRST FIFTY Online is brought directly to screens across the world via https://greatescapefestival.com/