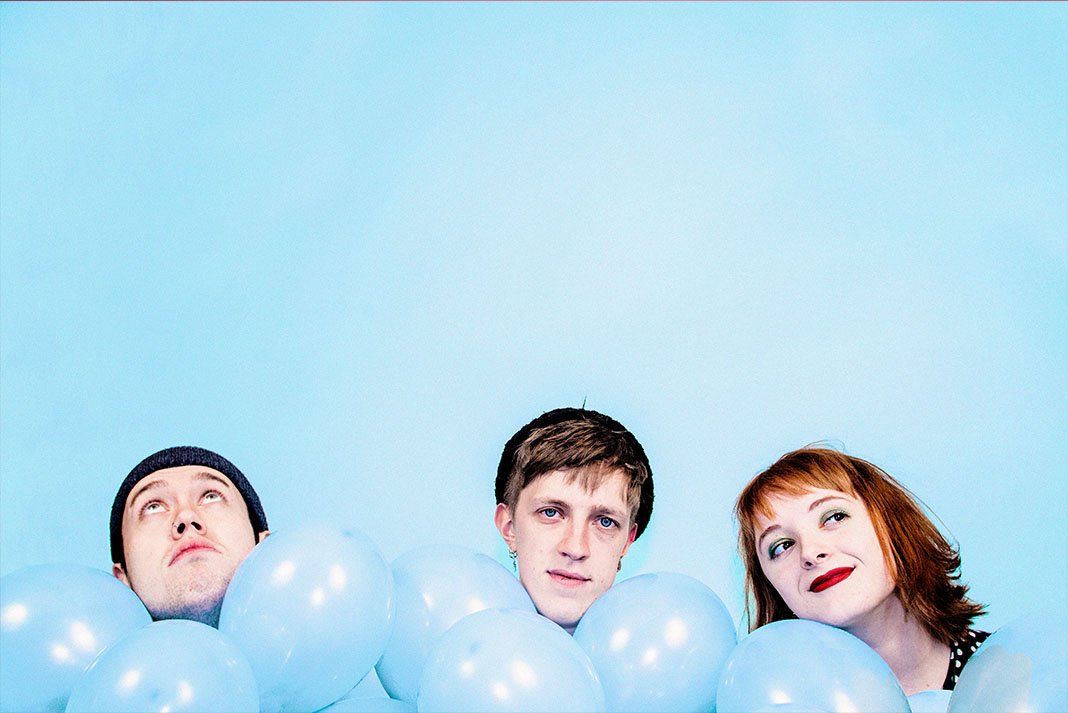 The Great Escape Ones To Watch (As Chosen By BIMM)

Originating in 2010, the positively pink psychedelic cyclone known as Famingods fuse their Bahrain and London based roots to create a worldwide musical collage. Emblazoned with the name of their favourite animal, the flamingo, the four-piece multi-instrumental group craft an awry take on jazz complete with eastern stylings. Channeling the cosmic sound of The Beatles, with a twist of middle eastern instrumentation, in their soon to be released album Levitation, the band transcend genre into their own creation dubbed Exotic Psychedelia. 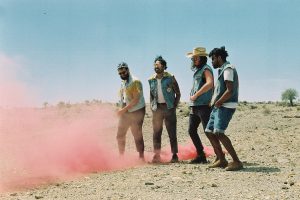 A rising new RnB star with over five million plays on Spotify, the future looks bright for South London’s Joy Crookes. The young artist is already being compared to Amy Winehouse and Lauryn Hill, even before the release of an album. Her sophomore EP, Reminiscence, is all about self-acceptance, lessons in love and growing up. Crookes’ music showcases her hypnotic and soulful voice, and is a taste of great things to come from the young artist. 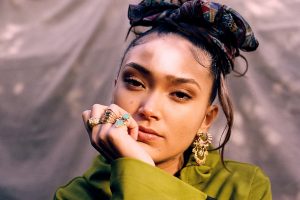 Brighton-based indie band Black Honey made a name for themselves by putting on knock-out live performances, before releasing their stellar self-titled debut album in 2018. Although indie, a lot of the band’s music seems genre-defying, ranging from grunge to rock n’ roll to (almost) pop. Black Honey are an exciting band to listen to and follow, and their debut album, although a long time in the making, is a musical masterpiece. 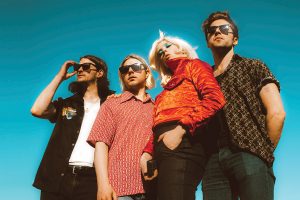 Forming in Bury St Edmunds in 2015, three piece garage rock band Gaffa Tape Sandy blitz fuzzy guitar thrashes in a blender with catchy pop hooks and crunchy head banging rhythms to create their juicy take on garage rock. After releasing their debut EP Spring Killing in 2017, and dousing the stages of Glastonbury, and The Great Escape soon after, the now Brighton-based trio have moved onto an indie rock sound akin to Jake Bugg, with their recent single Headlights. 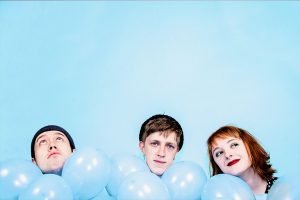 Mancunian self described Afrobeat mixed with Ethio-Jazz 11 piece band, this exciting blend of genres makes for something to really grab your attention. Even if this isn’t your typical cup of tea, you will soon find yourself entranced by the Ethiopian inspired rhythms blasting in your face with a mix of gorgeous vocals and a unique take on how jazz can be interpreted. This band will have you vibing in your seat from the second the music begins. 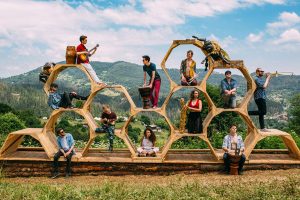 Reading five piece alt-rock band with their own unique style in terms of fashion, sound and vocals, with the best influences from grunge, funk and pop punk genres. Age should not be a discriminating factor in terms of talent as the band have quickly gained a loyal following, and have played alongside big names: The Amazons, The Wombats and Fickle Friends. To be young and already so talented and with a lot ahead of them, the future is looking bright for Valeras. 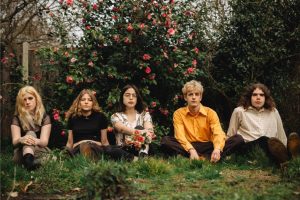