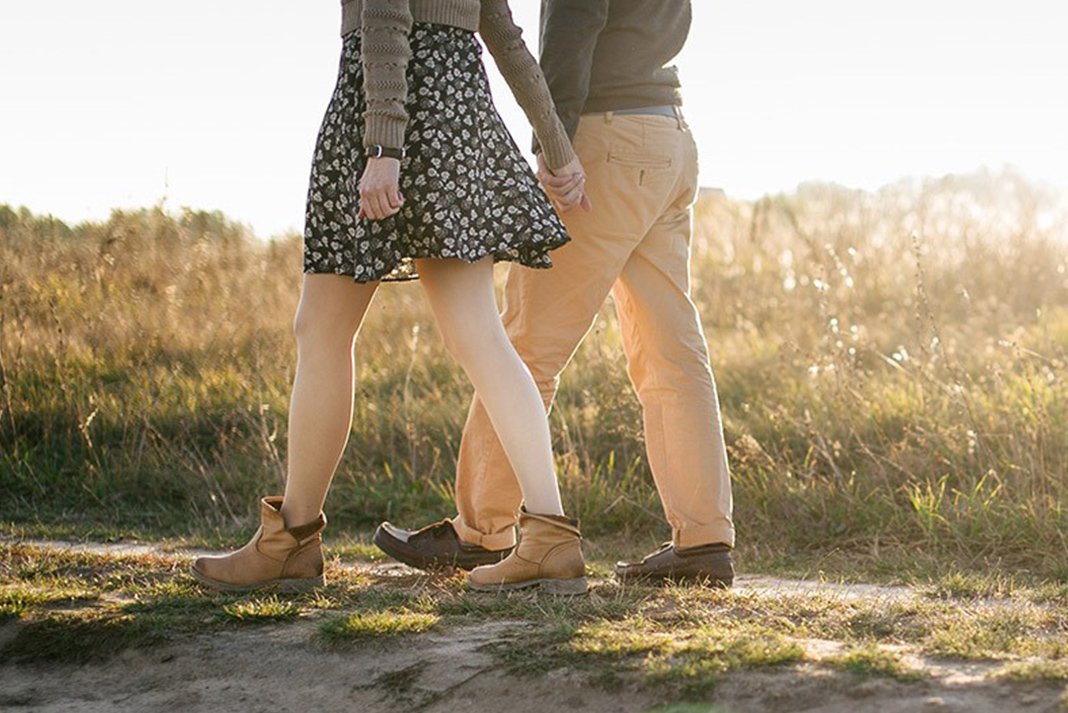 The Greatest Myths about Online Dating That You Should Stop Believing

Despite online dating being around for more than twenty years, some people are hesitant about whether to use it or not. You may think that the reason behind that is people being not tech-savvy enough or not knowing what they want, but you are wrong. The actual reason why most prospective online daters reject the possibility of finding a partner from any corner of the world is fear created by the myths that surround online dating. If you some silly belief is preventing you to register here https://primedating.com/gallery.html, we offer you to check the biggest myths about online dating that we are going to bust right now.

While there are things to be afraid of when using online dating services, like running into a scammer, generally people think about other things when they claim that online dating is a lie. They mean that online daters usually lie about themselves to appear more impressive to their prospective partners. Well, a certain percentage of online daters do exaggerate their positive sides and provide you with the false biography to appear more appealing, but that’s just a part of the online dating society. Moreover, the same thing happens offline as well. And after all, the most popular online lie turns out to be quite innocent. Generally, people claim that they are a few years younger than they actually are. Cases of lying about their life experiences or telling some bizarre made-up stories occur extremely rare. Although you are not protected from liars on local dating services, the risk is eliminated if you are into international dating. Dating services that offer matching with foreigners generally check the information of their users, thus telling lies is not an option there.

It’s Only for Desperate Ones

There is an ongoing belief that online dating sites are designed only for desperate people. Well, considering the fact that 48% of Americans are using online dating apps, the level of desperation is enormous in the US. This belief is absolutely false, although the reason why the number of online daters is increasing can be viewed as a sign of desperation. We live in a time-consuming era, with more hours spent on studying and work. Most of us barely find time for leisure or to hit the gym. Adults can’t squeeze time out of their schedule to waste time on traditional dating, when those three, four or five dates may lead to nothing. Online dating gives you an option to figure out whether you find a person interesting or not before going on the offline date. It’s just a more convenient way of dating. Or maybe it’s actually designed for desperate daters because their number is growing every year.

The best way to save on smartwatches? Fossil discount code

Well, maybe you can’t create an actual bond online, but you may start building it up there. Believe it or not, but around 20% of American couples have met each other online. Thus, the claims that you cannot start a relationship online or that all relationships that started online are doomed is exaggerated at least. So, if you want to start dating someone online just do it, without giving a second thought to the popular myths that surround this type of dating. Or, even if you do decide to give them a second thought, we’ve provided you with their origins, so there is nothing to worry about.