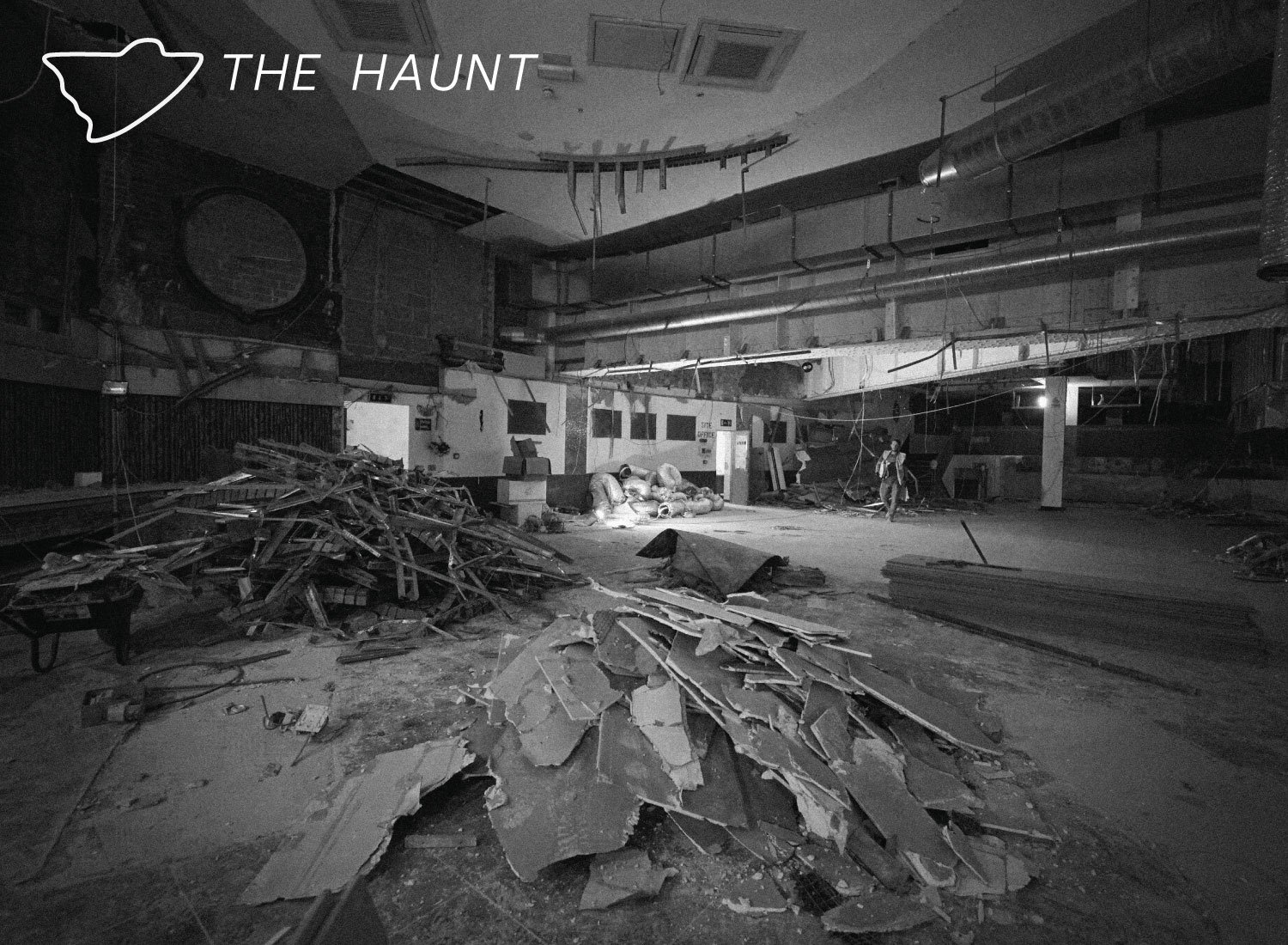 As one of Brighton’s most well-loved clubbing and live music institutions, which has showcased a number of fast-rising live acts including Royal Blood, Fontaines D.C., James Bay, Twenty One Pilots, Jorja Smith, Freya Ridings, Kate Tempest, Tom Odell, Haim, Tom Misch, and The War on Drugs, as well as intimate underplays for the likes of Primal Scream, The Charlatans, The Kooks, Architects, 2ManyDJs, Beach House, Professor Green, The Haunt has now announced that it plans to move to a new location in order to cement itself as one of the country’s premier mid size venues.

Bigger. Better. Braver. Opening on Thurs Sept 19, The Haunt will be taking over 5 floors in the Savoy Centre (formally the ABC Cinema) in Pool Valley, next door to the current Haunt club, in what will be the most audacious new live venue and club to come to Brighton in over a decade!

While the current venue operates a humble 350 capacity, the new venue will see them grow to an impressive 825 capacity, allowing them to bridge the gap between other smaller and larger music venues, creating a location that will open Brighton up to a wider range of music acts and theatre. In an effort to continue supporting grassroots music, the new Haunt live room capacity will be modular. The retracting walls will allow the space to be adjusted to 350, 600 and 825 capacity formations, alongside a 150 capacity room 2 for those more intimate gigs.

Delivering the most established and respected club nights in the city alongside some brand new parties to truly showcase the scope of the new Haunt, popular favourites Fat Poppadaddys and Secret Discotheque with remain, alongside some other already established nights. The bigger venue will also be launching new nights and working with Brighton’s best promoters to deliver better weekend parties.

Reversing the trend, which has seen live venues in decline over recent years, the bigger venue already has 50 gigs onsale between launch and Xmas, playing host to acts such as Fat White Family, Swim Deep, Midnight Beast, Oscar Jerome and more.

The current Haunt will shut its doors on Sunday 1st September with the new Haunt opening on Thursday 19th September.