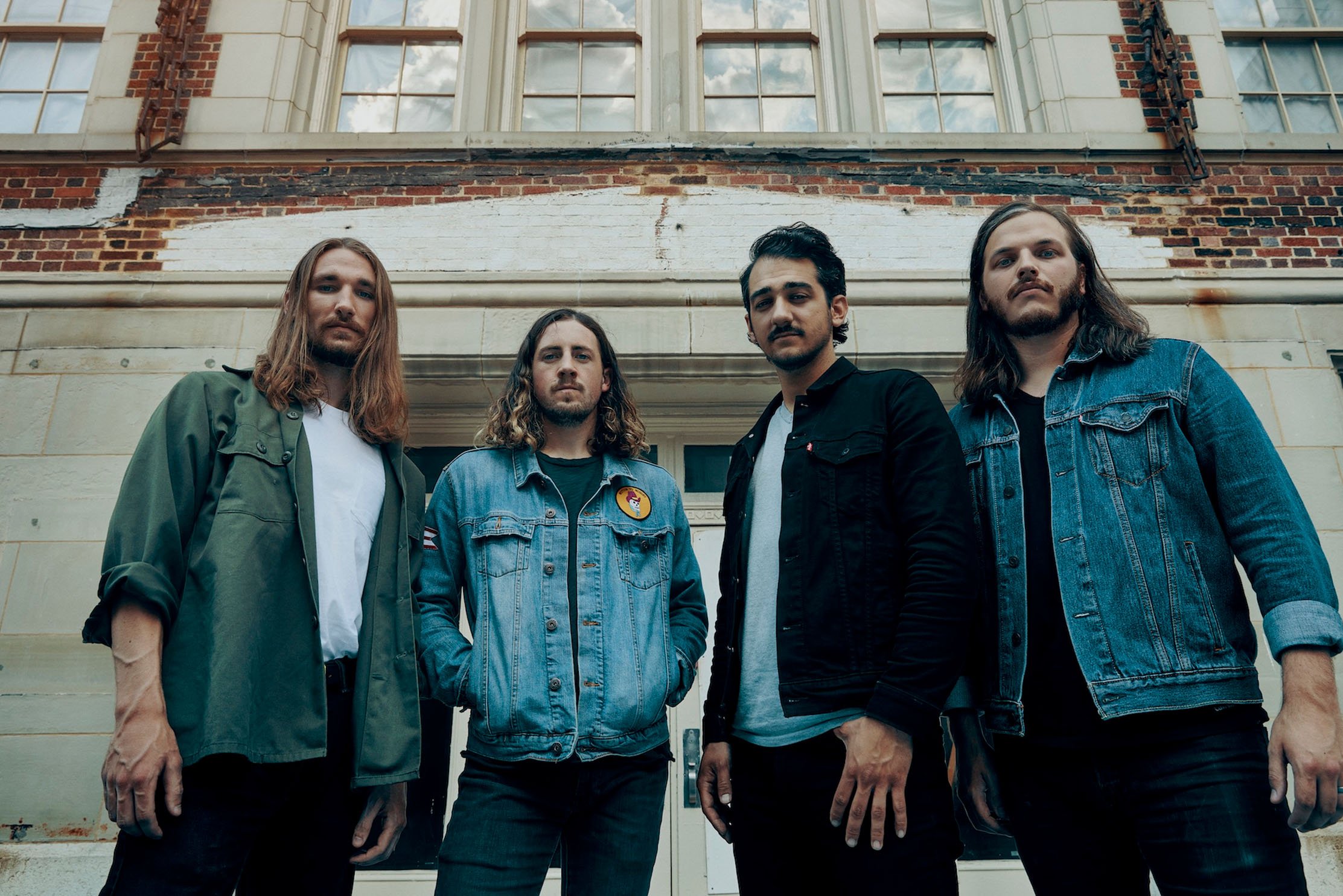 One of the US’ hottest new acts, The Heavy Hours, have released their infectious debut single Don’t Walk Away. Co-written with Black Keys frontman Dan Auerbach and produced by Simone Felice (The Lumineers, Jade Bird, Matt Maeson) the track, released through S-Curve/BMG, heralds the arrival of the Cincinnati quartet.

Don’t Walk Away provides an ideal glimpse into the band’s particular magic, fusing epic hooks, affecting lyricism, and indelible melody with studio invention and timeless pop smarts. The four friends at the core of the Heavy Hours have been collaborating in some sense since high school, united by a shared passion for a wide range of sounds, from alternative rock and contemplative folk, to radio-friendly rock ‘n’ roll.

Adopting the band’s name from a line in William Butler Yeats’ Autobiographies, The Heavy Hours emerged in 2018, eager to explore a long-standing fascination with time-honoured songwriting and production. Their music soon made its way to Dan Auerbach, who invited his fellow Ohioans to visit his Easy Eye Sound headquarters in Nashville for a few days of collaborative songwriting. The sessions were both productive and a revelation, inspiring the band to strip away some of their previous artifice to touch a more universal chord. Armed with a cache of new songs and innumerable ideas, The Heavy Hours travelled to rural Catskills in New York state, to record under the aegis of producer Simone Felice. The winter sessions proved incredibly fruitful, yielding a collection of distinctive new music that serves as an undeniable milestone on The Heavy Hours’ ongoing creative journey.

Having found their voice, The Heavy Hours are now fully focused on the future, determined to develop and expand the parameters of their intrepid sound and vision. Indeed, the band’s musical capacity seemingly grows more adventurous with each passing day. Brimming with self-assurance, creative ambition, and infinite artistry, The Heavy Hours are set to take on the world.

The Heavy Hours’ debut single, Don’t Walk Away, is available now via S-Curve/BMG