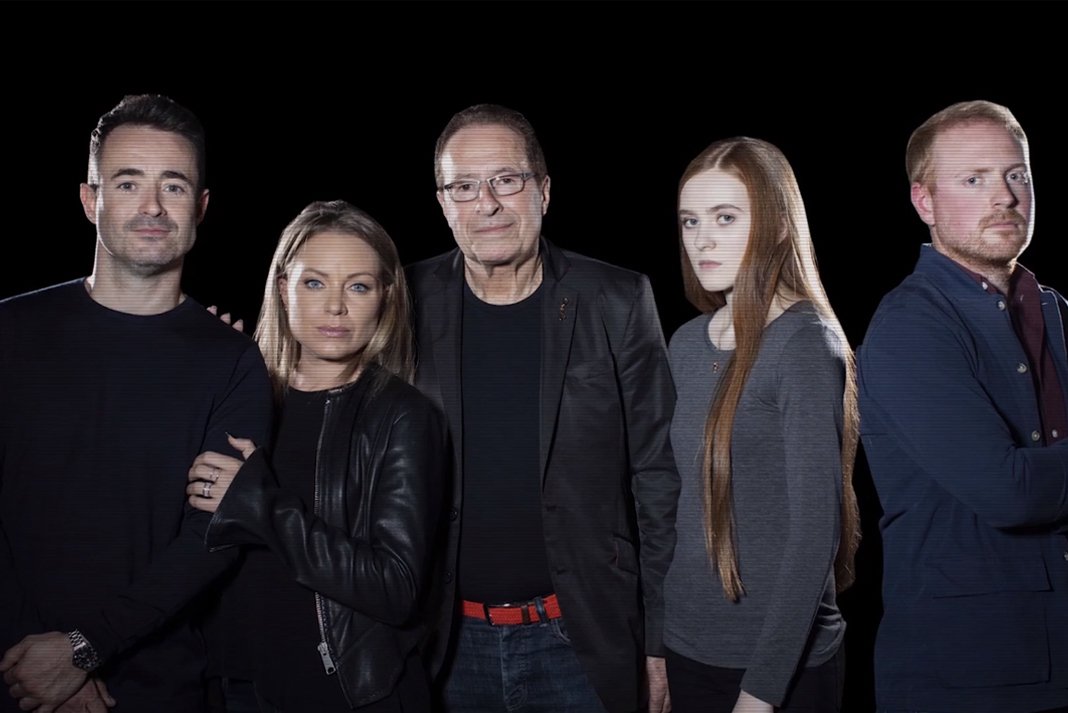 The House on Cold Hill comes to Theatre Royal

Best-selling Brighton-born author Peter James is back with a new adaptation of his modern-day thriller The House on Cold Hill.

The show features former Casualty star Joe McFadden and ex-Eastenders favourite Rita Simons as husband and wife Ollie and Caro. Along with their daughter Jade, they move into their dream home – a house that has been empty for the last forty years. The family soon come to realise they aren’t alone at Cold Hill.

Fascinatingly, in an interview with WHSmith about his 2015 book, Peter James revealed that the story was inspired by his family’s own experiences of moving into a haunted house.

He said: “It’s very much inspired by a house that I myself lived in with my wife who actually was a solicitor, back in the 1990s. It turned out to be quite seriously haunted.

“I don’t remember who said it but I was writing stories at that time; thrillers, so he said “oh you’ll like this place with what you write, you’ve got three ghosts”. I thought he was joking!”

The family experienced a series of spooky events and goings on in their time at the house. Life has imitated art in this instance and makes the book and stage production all the more powerful.

Peter James’ story is very much in safe hands with not only the talented cast, but an extremely accomplished crew.

The director of The House on Cold Hill is Ian Talbot OBE who was Artistic Director of the Open Air Theatre, in London’s Regent’s Park for 20 years. Original music for the production has been created by composer and music producer Nick Lloyd Webber, who is the son of world-famous composer Andrew Lloyd-Webber.

This follows the sell-out stage success of Not Dead Enough, The Perfect Murder and Dead Simple. The stage production of The House on Cold Hill is coming to the Theatre Royal in Brighton in March on its UK Tour.

Theatre productions exploring ghost stories or the topic of death such as The House on Cold Hill play an important role in getting people talking.

Using the arts to encourage conversation around this sort of topic is popular among funeral industry experts. James Dunn, co-founder of funeral price comparison website Beyond, commented:

“Productions such as The House on Cold Hill are a great way to ignite conversations on the subject of death. It shouldn’t be a taboo topic.

“We as a society need to be talking more about death if we are to drive positive change in the funeral industry.”

The House on Cold Hill will be running at Theatre Royal, Brighton from Monday March 4 until Saturday March 9. The running time is an hour and 45 minutes with a 20 minutes interval. To purchase tickets call 0844 871 7650 or visit the ATG Tickets website.