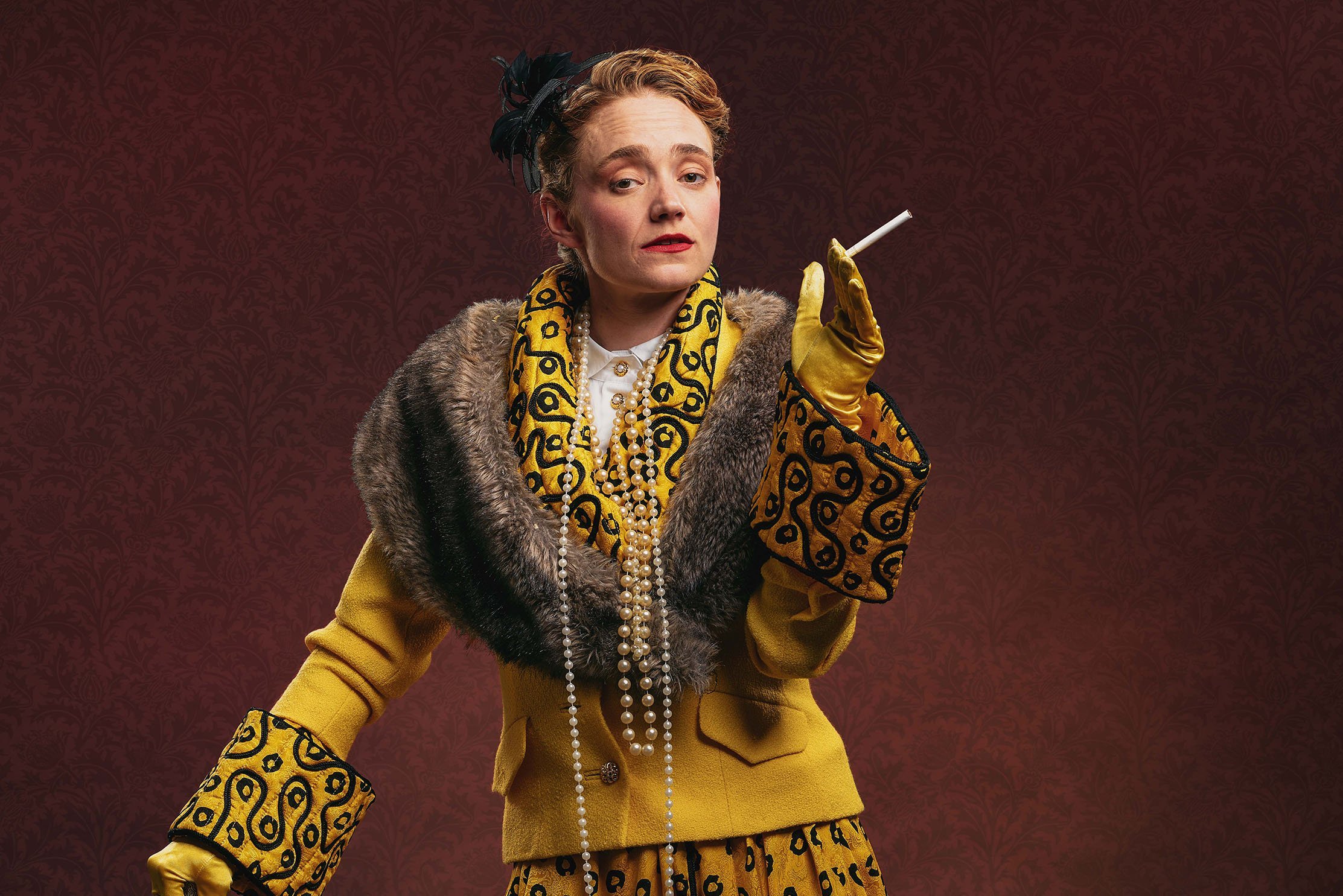 The Importance Of Being… Earnest? comes to Brighton Fringe

After a sell-out run at The Omnibus Theatre in London, innovative theatre company Say It Again, Sorry? bring The Importance Of Being… Earnest? to Brighton Fringe. It’s a guaranteed great night out where audiences are encouraged to hone their Wildean wit, let their inner thespian shine and join the cast live on stage.

There’s no need to learn lines or be familiar with the source material – because this “utterly bonkers and bizarrely slick” (The Family Stage) show is not a faithful revival of Wildeʼs classic play, but a fast-unfolding scene of chaos. 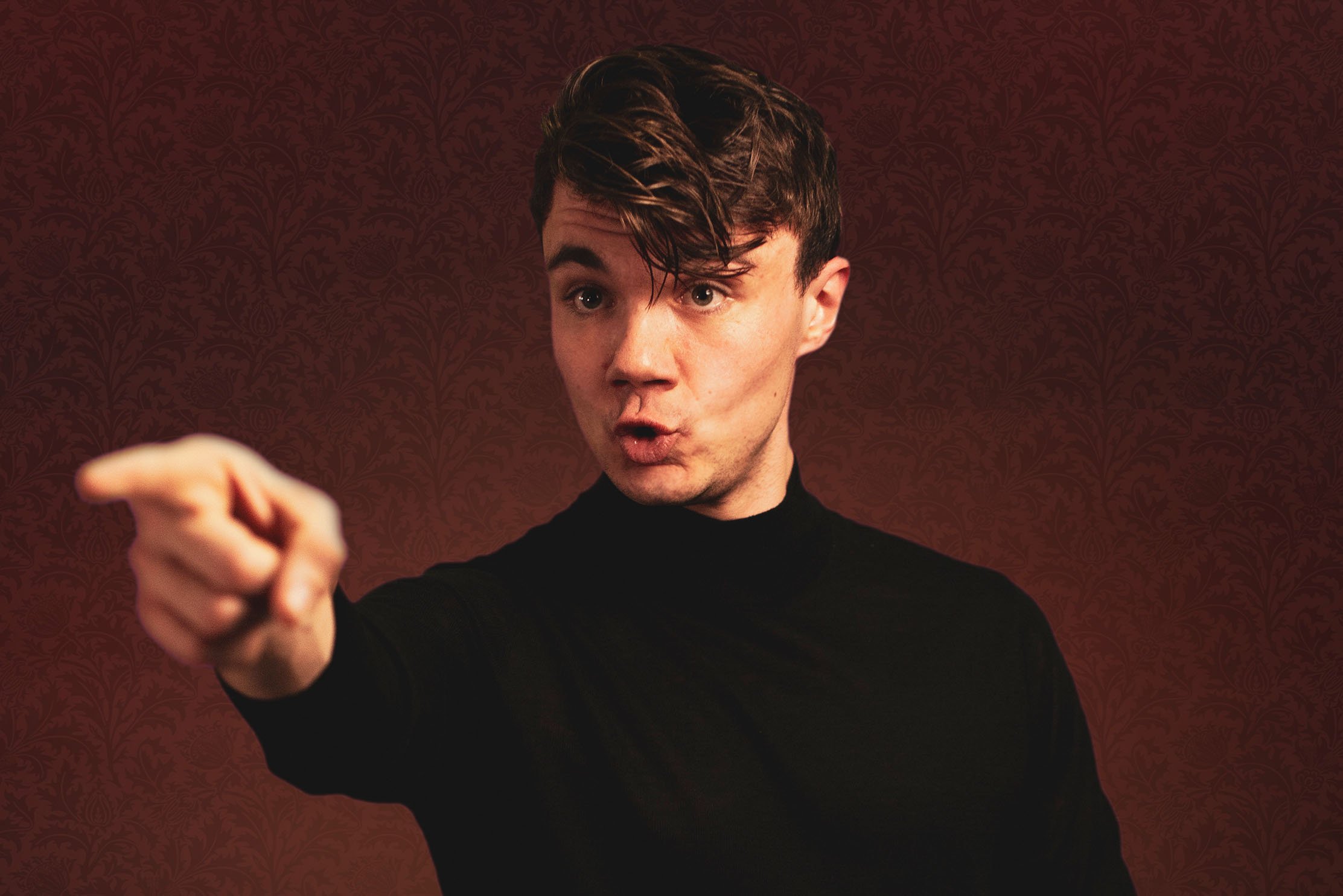 When asked why he thought that theatre was “the greatest of all art forms”, Oscar Wilde said that the stage was the best way “a human being can share with another the sense of what it is to be a human being”, and that is the spirit this show encapsulates so beautifully.

The Importance Of Being… Earnest? is the first show to be interactive in its creative process as well as in performance. It was developed with the public. A range of ages, backgrounds, ethnicities and nationalities were invited into the rehearsal room and encouraged to participate and add their voice to the outcome. Put through rigorous audience approval before it hit the stage, is one of the reasons why audiences and press alike describe Say It Again, Sorry? specialise in interactive theatre and participatory arts. Theyʼre on a mission to connect people to their inner artist and bring out the joy of creative expression in everybody. 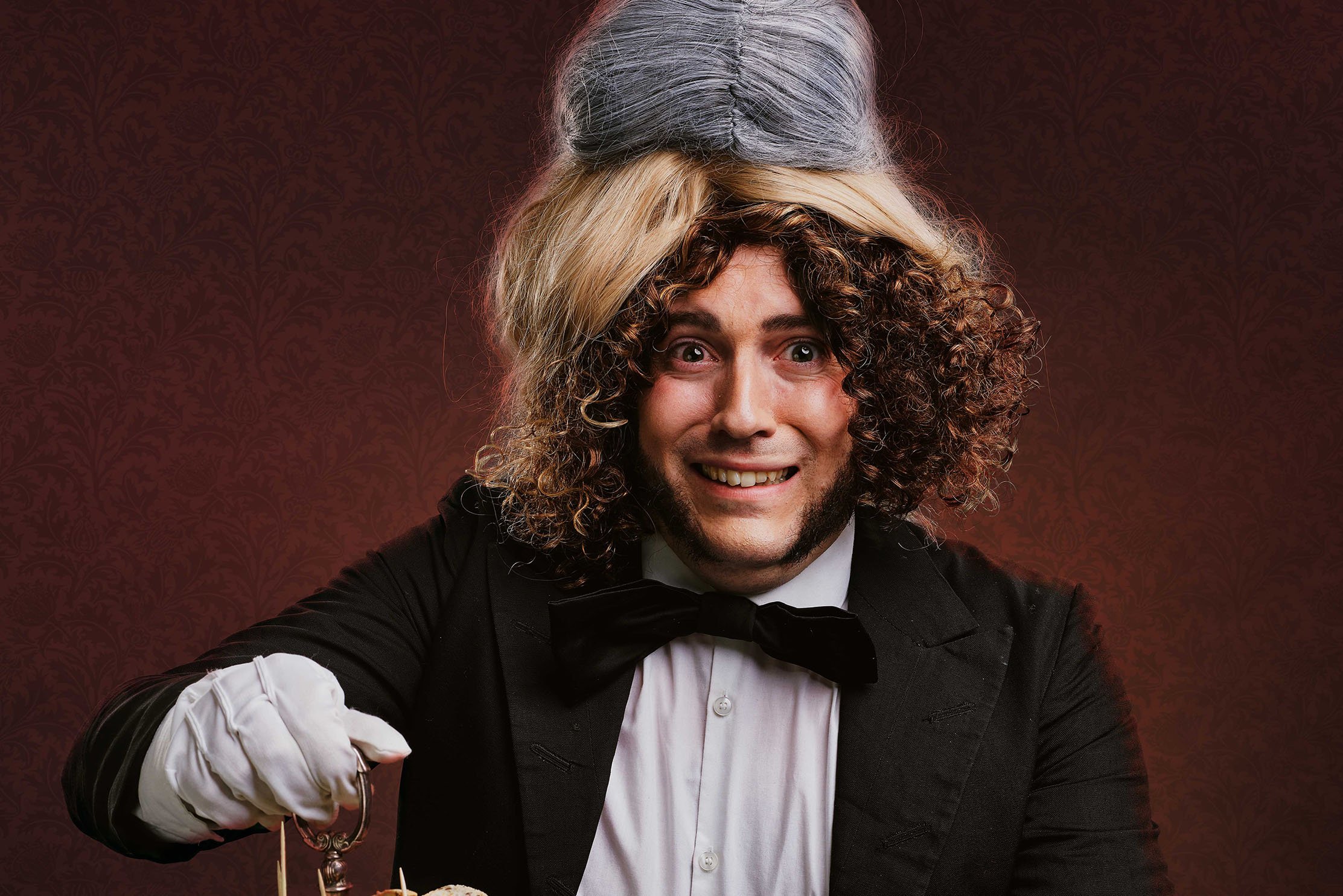 Led by a multi-national team from the UK, South Africa, Uruguay, the Netherlands and Italy, the company are risk-taking innovators, seeking to explore new ground when it comes to actor-audience relationships and public engagement. All shows are devised by the ensemble, but their work truly comes to life when interacting with the public. As a result, SIAS?’s creative process, company operations, rehearsals, meetings and get-ins are free for anyone to observe and participate in. This audience-centred model has led to members of the public deciding the company’s legal name, painting their official headshots, contributing to the company blog, balancing a china teacup on an actor’s head live on stage and shooting confetti cannons with the cast during performances. Say It Again, Sorry? have performed at some of the UKʼs top arts venues and festivals, including Glastonbury Festival, The Big Draw Festival, Wilderness Festival, The Pleasance Theatre and Nozstock: The Hidden Valley. 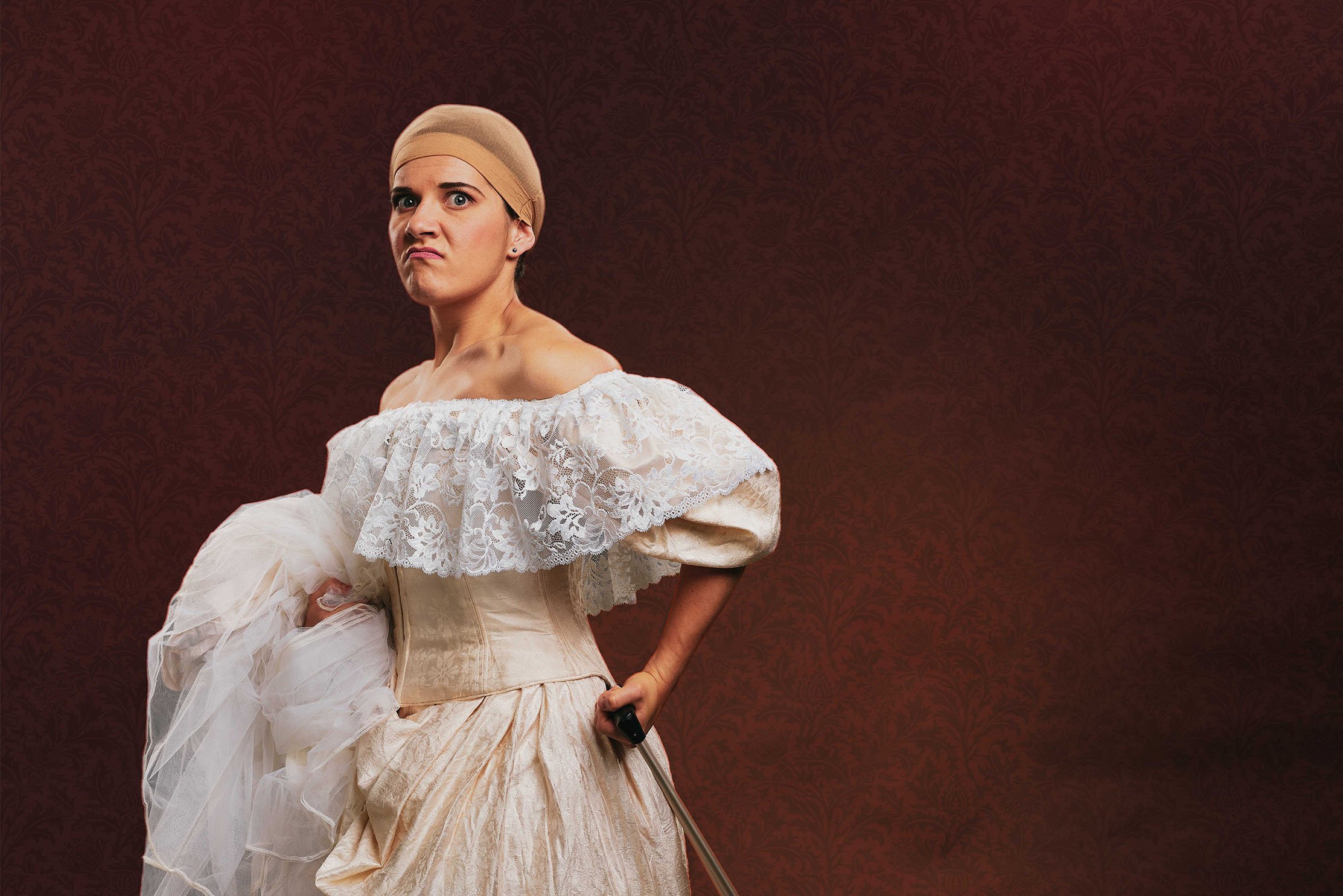 The sell-out run of The Importance Of Being… Earnest? at The Omnibus Theatre ended in March 2020, just a few days before theatres shut their doors. Now, Say It Again, Sorry? and The Warren are proud to present the company’s debut at Brighton Fringe, bringing the show back with a bang.

Say It Again, Sorry? bring The Importance of Being… Earnest? to The McElderry, The Warren, Victoria Gardens, BN1 1UB on Fri 25 – Sun 27 June 2021, as part of Brighton Fringe

Suitable for ages 12+, with concessions available for under 18s