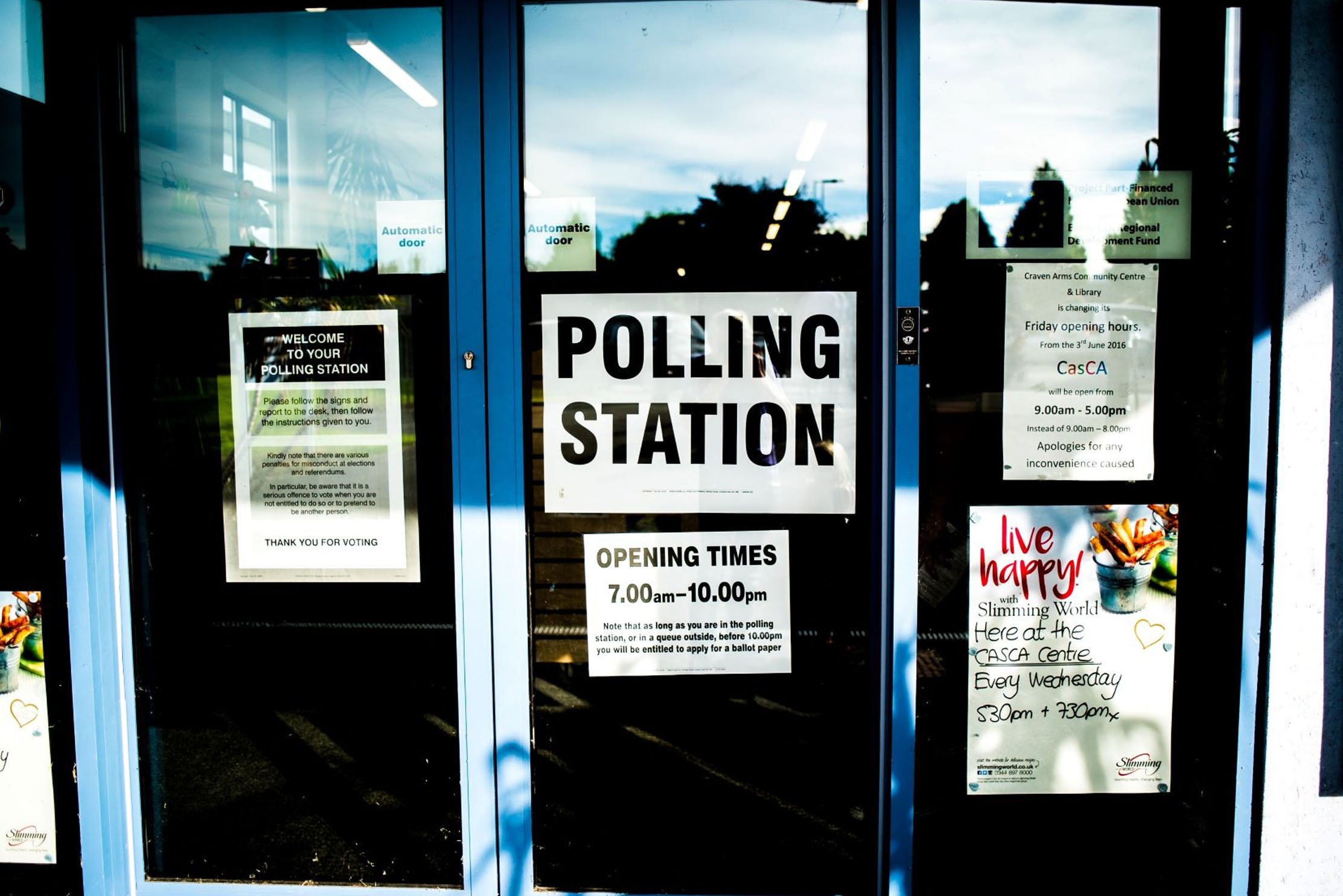 Voting is one of the most important things you could do. Even if you’re not politically active or engaged, exercising your right to vote is the absolute bare minimum when it comes to an election.

It is estimated that 14.5 million people in the UK don’t vote and that is a problem. Voting is the only way to have a say in who our next government is, what policies may be introduced or scrapped, and at this critical point in time, what will happen on Brexit. Whatever your views and whichever party you want to vote for does not matter (for the purpose of this piece), it only matters that you get out there today and tick a box.

This election is being hailed as a “once-in-a-generation” vote, with the outcome having consequences for our lives for decades to come. Why wouldn’t you want to be a part of that?

Even though this critical election is being fought at a national level, we cannot underestimate how elected representatives are important to local areas and issues too. Each MP voted into parliament are representing a local constituency and are supposed to fight for the people in these areas while also dealing with the bigger policies. If you refrain from voting, you may think it won’t affect you but the MP that is elected for your local constituency, where you and your family live, may not represent you and your values the way you want them to. And voting is the only way to make sure your values have the chance of being represented at the local and national levels – even if there is no guarantee that the person you’re voting for will be elected in.

That brings me to futility; some people say that voting is pointless and futile because everything will stay the same and there’s no reason to vote when it won’t be your choice that wins the election. While this can be common, and disappointing, it is simply not true. With each successive election in the last 15 years, we’ve seen higher and higher voter turnouts with drastic changes in the seats gained by various parties. While those elections caused political tumult at the time and, with some, we are feeling lingering effects today, the old adage is true: change doesn’t happen overnight. The only way of seeing any kind of change in our government is to participate however we feel we can – and for most people, that is exercising your right to vote.

There was a time when universal suffrage didn’t exist, where women and non-white people couldn’t vote at all because their voices wasn’t important. There is absolutely no reason not to vote when, in 2019, we have universal suffrage and everyone, regardless of race, class, gender, sexuality etc., can vote. It is a fundamental right, that people fought hard to secure for us all. Pay your respects to the 1819 Peterloo Massacre and the 1919 Suffragette movement, as well as the movements that sprung up throughout the twentieth century that eventually led to everyone over the age of 18 living in the UK can vote for representation in parliament.

This election is important and you’ve got to get out there to vote, have your say and be a part of history – even if you do nothing else today, you’ve got to tick that ballot box. Vote, now.