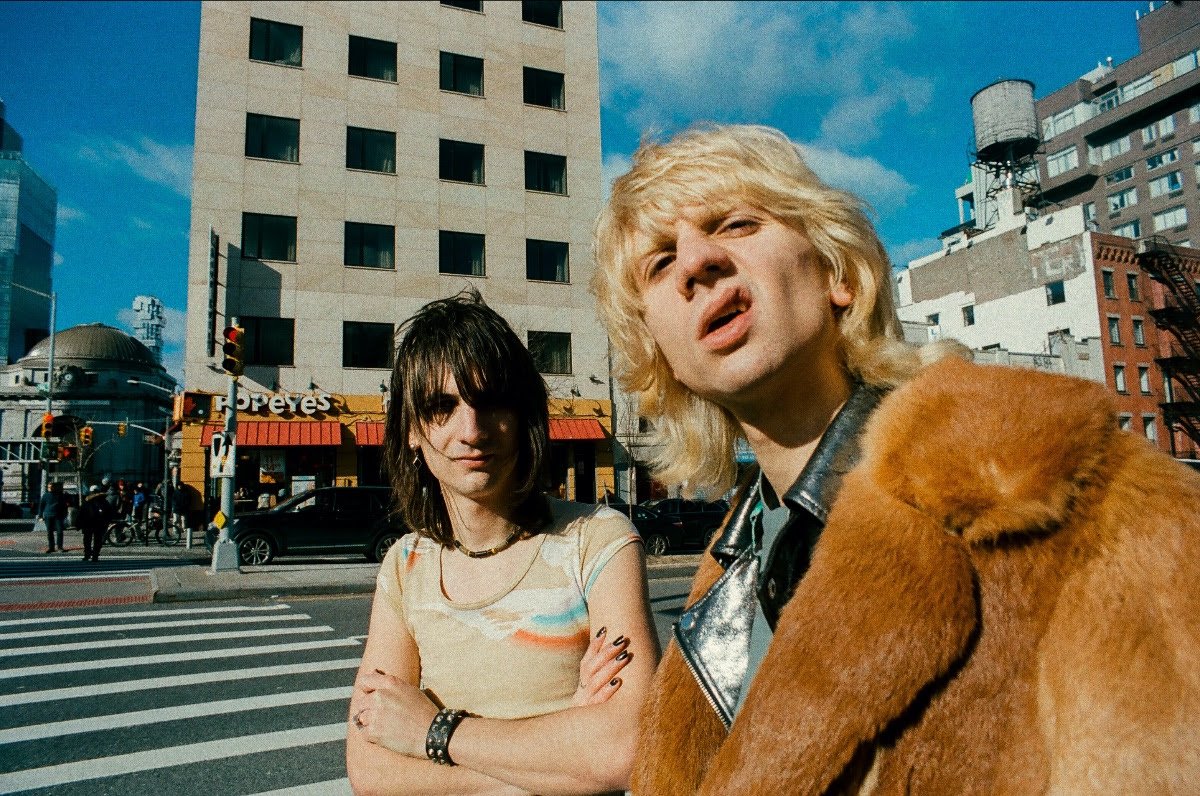 This summer, we may not be able to attend any outdoor events but we have been adjusting slowly by making things virtual. As time passed, we have found creative methods of experiencing things that we could only once experience by being there in person.

Be it a virtual art gallery or virtual graduation we have tried to make the best out of what is happening to the world around us. Once such event hampered by the current situation of the worldwide pandemic is the live concerts organised by our favourite artists.

Trying to make the best out of what they can offer, The Lemon Twigs have released their live album, exclusively on Bandcamp. The duo of Brian and Michael D’Addario have released the twelve songs that where recorded on their tours from 2016 to 2018.

On top of making their fans happy, they also announced that 100 per cent of the proceedings from this album will go to the Coalition for the Homeless and support them with their COVID-19 response. The charity is New York City’s oldest advocacy and direct service organisations that help the homeless community.

The Lemon Twigs is an American rock band from Long Island, New York, fronted by brothers Brian and Michael. Both brothers are vocalists, songwriters and play multiple instruments. They are joined live by Daryl Johns on bass, Tommaso Taddonio on keyboards and Andres Valbuena on drums.

The Lemon Twigs Live gives the fans an escape from normal records and provides a unique opportunity to experience at least a part of the live performance. Their music gives an ode to the classic rock that many grew up listening to.

The Lemon Twigs’ third LP, songs for the general public was originally due for release on May 1. It has been postponed to August 21.  The first single ‘The One’ was released earlier this year.