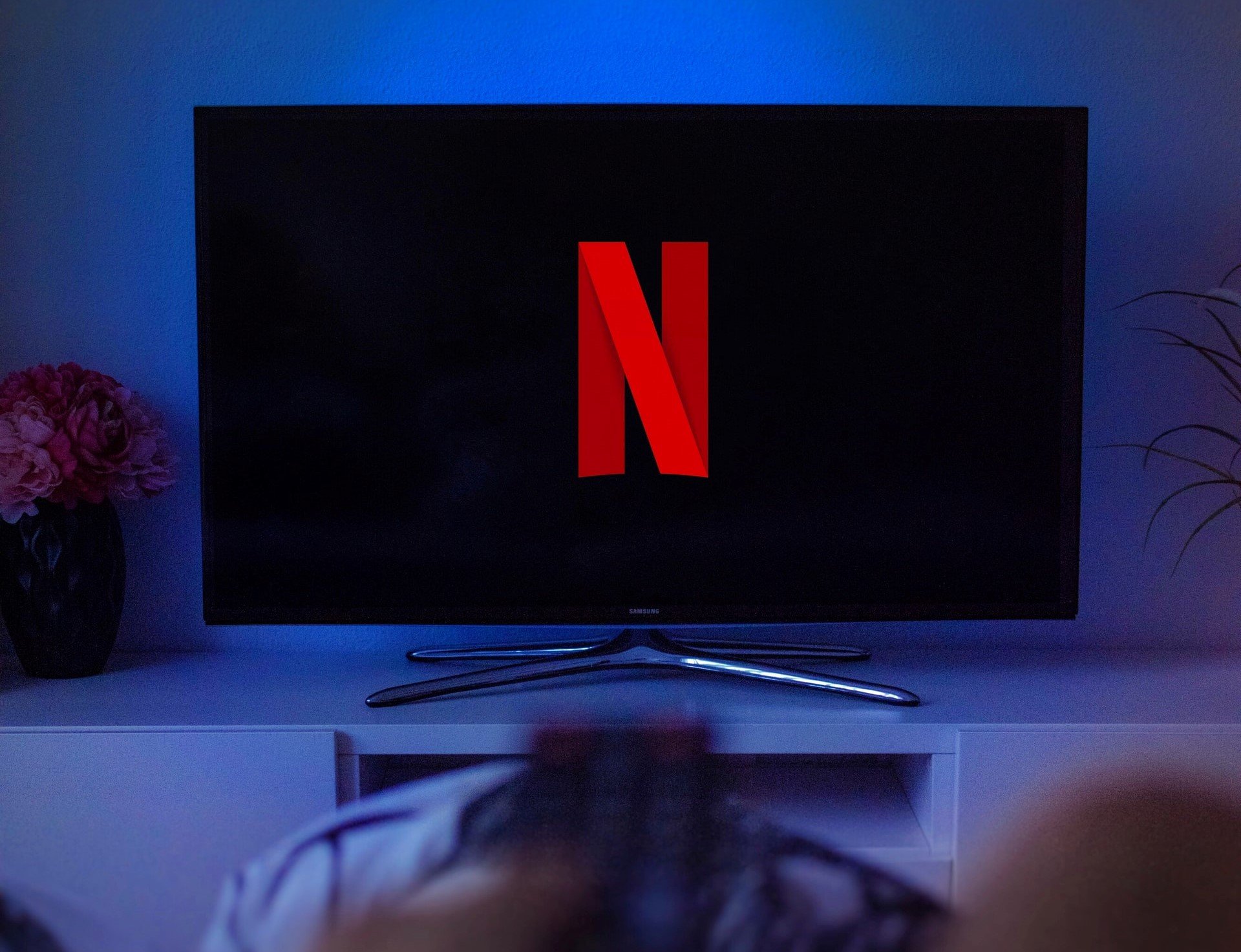 The Netflix revolution on the film industry is unprecedented.

And the audience figures of the most watched shows in the history of this streaming platform show a clear picture of the dominance of what’s become one of the most important media outlets in the world.

Netflix’s audience figures are still not public but thanks to the work of online platforms that track the company’s tweets where they announce this numbers, we can have an updated listing on the most watched shows of all time. 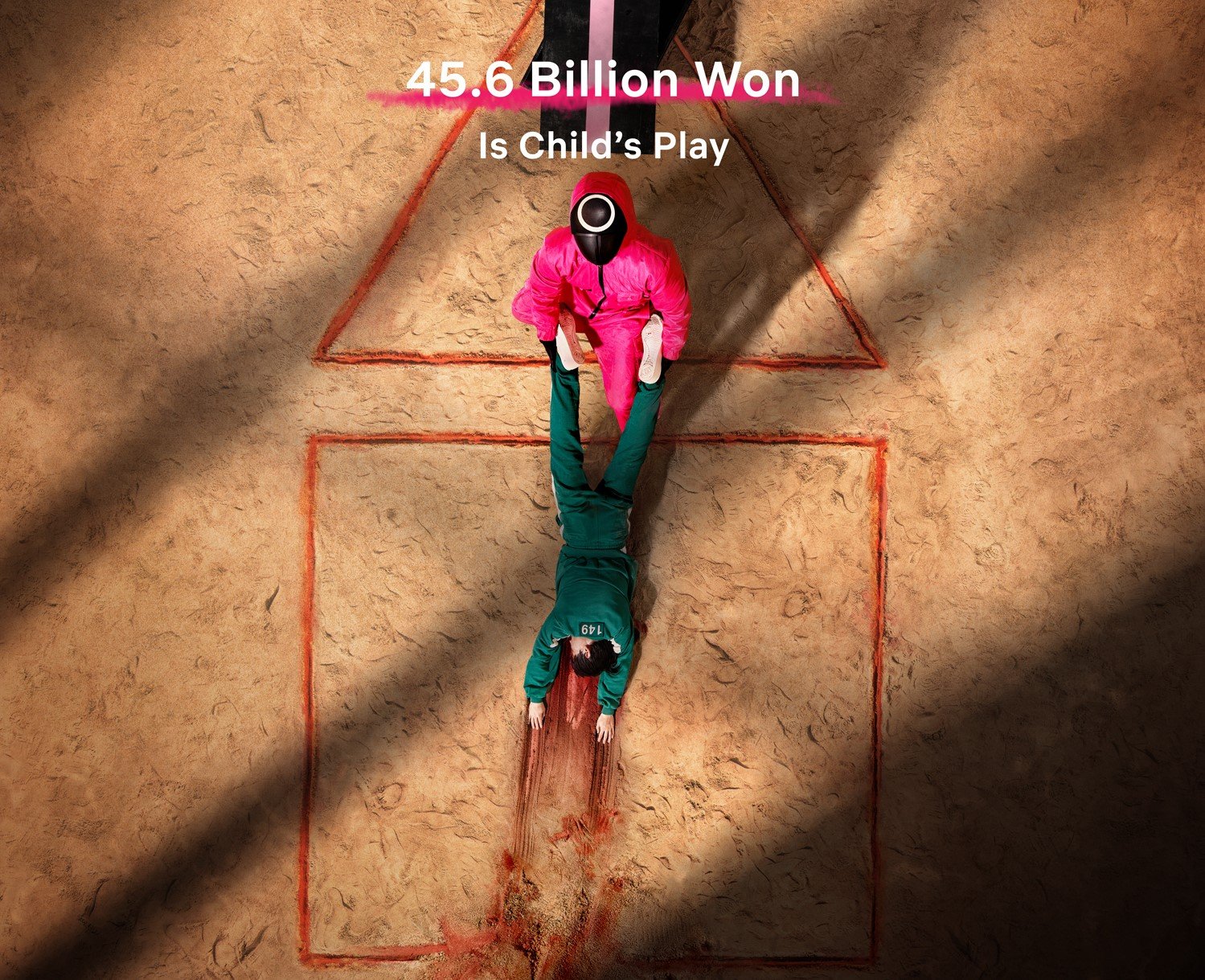 Squid Game obliterated the previous record set by the second show on this ranking. The Korean production had the world upside down with a success that inspired lines of merchandising including costumes, toys, and online games. The history is said to be inspired on a comic book, according to the creator Hwang Dong-hyuk, and it took him almost 10 years to finally get his script on the screens, as it was thought so irreverent that no outlet wanted to bet on it.

We can say that Netflix definitely hit the jackpot with this show.

For many viewers, The Bridgerton is a reminder of famous TV shows such as Downton Abbey or The Crown. But the big difference is that this show completely breaks the mold of what’s historically pictured in scripts that take place in this period, known as the Regency Period in the United Kingdom.

The vocabulary is mostly adapted to the actual lexicon, the plot is daring, exciting and catching for a broad target audience. The cast is so innovative and diverse, that even the Queen of England is from African lineage and many nobles are black persons instead of the usual Caucasian monarchs that were the standard in those days.

This is a love story with many ups and downs that will leave you impatient for the next season release expected on 2022.

A show inspired on an acclaimed action and fantasy videogame that on its turn got the inspiration from a book by polish writer Andrzej Sapkowski. The Witcher involves a world full of monsters, corrupt kings, wizards and different races from different kingdoms.

The main character is Geralt of Rivia, performed by Henry Cavill, a man with supernatural powers that follows the same rule as the hooded comic hero of the night: Never kill a person.

If you’re into fantastic worlds and great fighting sequences with mythological creatures, you’ll be on the edge of your seat with The Witcher.

Before Squid Game, this was the non-English show most seen in Netflix history. It tells the story of Arsène Lupin, a gentleman thief, master in disguise and with similarities to Sherlock Holmes. The original story from the book of Maurice Leblanc takes place in 1905, but the French subsidiary of Netflix brought to life this character in the actual Paris with the incredible talent of Omar Sy. The French actor has one of his best-ever performances in Lupin, impersonating the main character as someone funny, smart and charming at the same time.

Like The Bridgerton, the show tackles racism and social inequality issues which makes the series a perfect match for a broader audience. 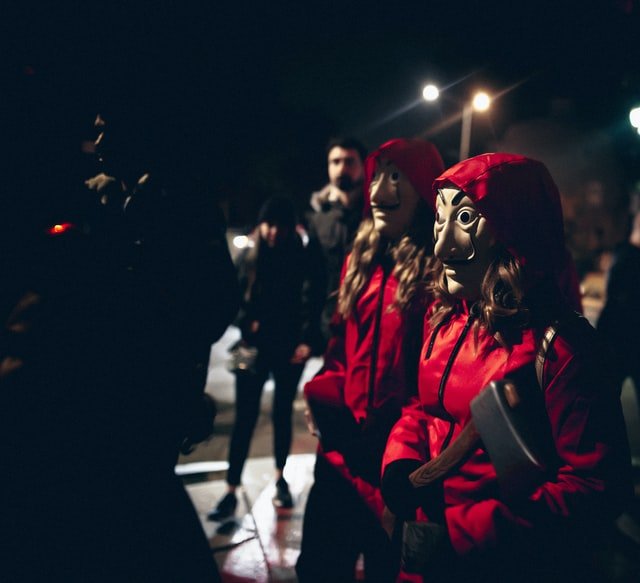 Money Heist, or La Casa de Papel as it’s known in its country of birth, Spain, has a peculiar story of success. After it was released on Spanish TV, it didn’t make for any success until Netflix set his eyes on it. They capitalized Money Heist’s success with many products, from Halloween costumes, to Funko Pop collection figures to even free slot games that are used to release games inspired in the most popular trends of the entertainment culture. Players are able to play for free in some of the best online slots’ sites offering more than 10 000 different games. Once comfortable, they can even take the entertainment of this games one step further and gamble with real money.

The passion that Money Heist produced on viewers made it as successful on the screen as outside of it, with a story relating to bank robbery’s and a touch of mysticism and entertainment that reminds of Ocean’s Eleven. A true cultural phenomenon.