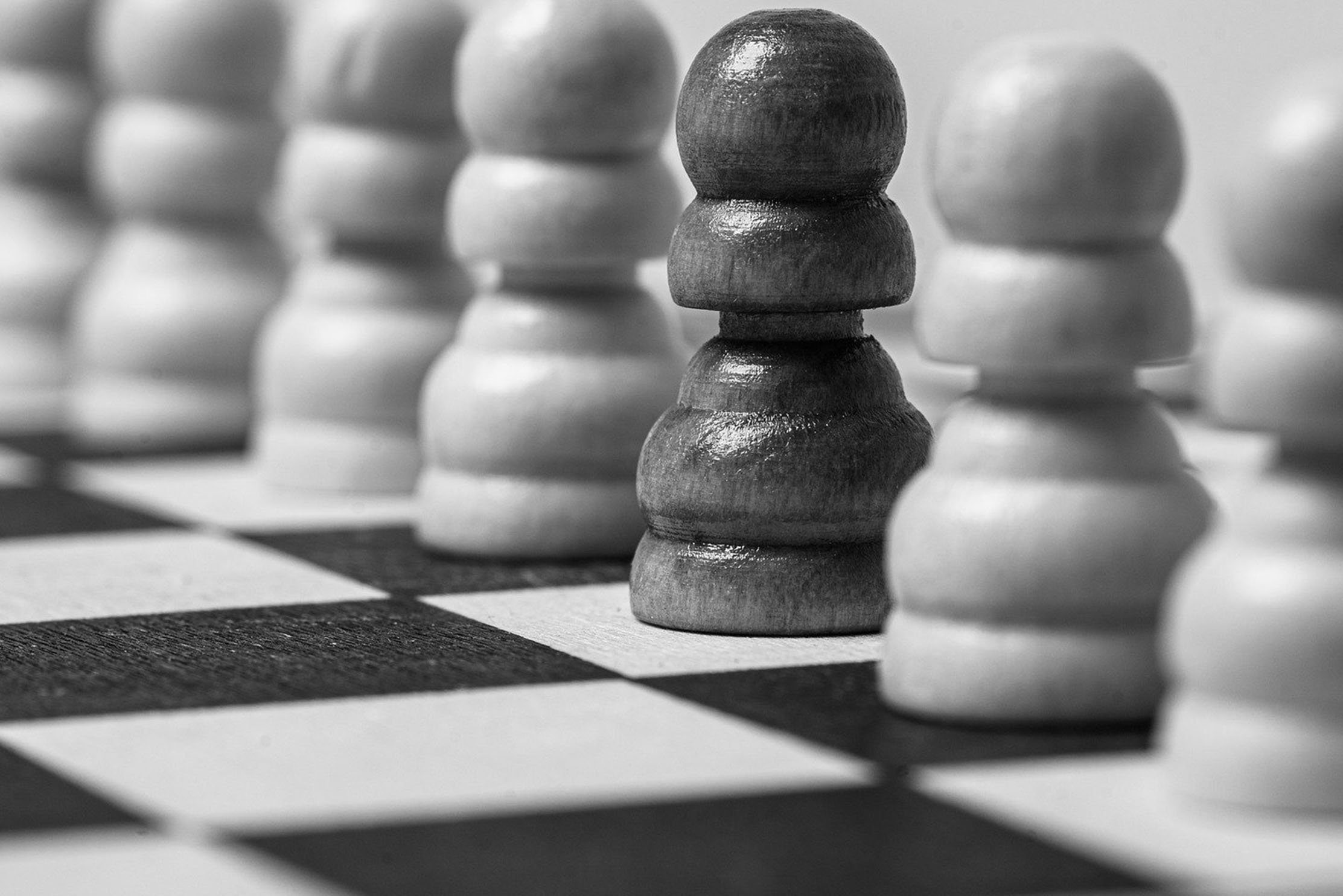 The ongoing issue of systemic racism

After Black Lives Matter protests erupted across the US after the murder of George Floyd in May, the UK government seemed surprised when they began here too.

And when the protests not only continued but expanded — with support from much of the public, media, and businesses — the Prime Minister’s response was lacklustre to say the least, with Boris Johnson largely confining the issue of institutional racism to the US. This admission played down the presence of racism in the UK by reframing the narrative as a comparison to the past, and to the situation in the US. Argument structures such as these are common in critiques of antiracism and antidiscrimination social movements, and are often referred to as ‘not-as-bad-as’ fallacies. In the context of criticisms of the revived antiracism movements catalysed by Floyd’s murder, such arguments tend to centre on the premise that the US has a more obvious problem with overt forms of racially-motivated police brutality that is primarily tied into the use of guns in policing.

On the surface, the problems of any developed country could seem slight when compared to the statistics in the US that reflect a developed country plagued with chronically-high rates of gun crime and gun-related deaths, and an excessive, casual use of guns by police, especially on black people. Philando Castille, Ahmaud Arbery and Breonna Taylor are just some of the names of the most recent African-American victims of police brutality, all killed by white officers before George Floyd.

But to reduce antiracism discourse to simply being about gun law diminishes it. For BLM protesters in the UK, the killing of Floyd through police brutality was a reminder of numerous, similar cases that had taken place closer to home, in which BAME people had been restrained and taken into custody in the UK and there had been a lack of prosecutions of the police officers involved.

But racism also has a far more insidious presence in the UK’s criminal justice system, and there are huge inequalities in the experiences of BAME and white people at every level of it.

These inequalities are reflected by prison communities. 25% of the prison population is of BAME background, even though representing only 14% of the population. In turn, 51% of boys in young offender institutions (YOIs) in England and Wales – prisons for boys aged 15 to 17 and young adult men aged 18 to 21 – are from a BAME background, according to figures from Her Majesty’s Inspectorate of Prisons (HMIP) last year. Equally, 42% of children in secure training centres (STCs) – prisons for children up to the age of 17 – are from a BAME background.

The disclosure of these numbers last year by HMIP prompted the observation that the racial disproportionality in the youth justice system in England and Wales had arrived at a US level – a comparison drawn by MP David Lammy, who oversaw the Lammy Review of 2017 into the treatment and outcomes of people of BAME background in the criminal justice system.

Lammy’s review also looked into inequalities in the way in which people of different races were approached earlier on in Britain’s criminal justice position. His findings demonstrated what many already know, and have been trying to highlight for decades: that the UK’s police forces are institutionally racist. Stop-and-search data shows that, while 1 in every 1,000 white people are stopped-and-search in England and Wales, 1 in every 38 black people are targeted.

During summer last year, the UN was also invited to carry out an independent investigation into racism, and its verdict was that systemic forms of racial discrimination and inequality continued to remain a major issue in much of the UK’s structures. Included in the Rapporteur’s list were the police and criminal justice systems. The report, published last summer, found racial and religious discrimination to be present in actions and decision-making at the stop-and-search, arrest, conviction and incarceration levels of Britain’s justice system. 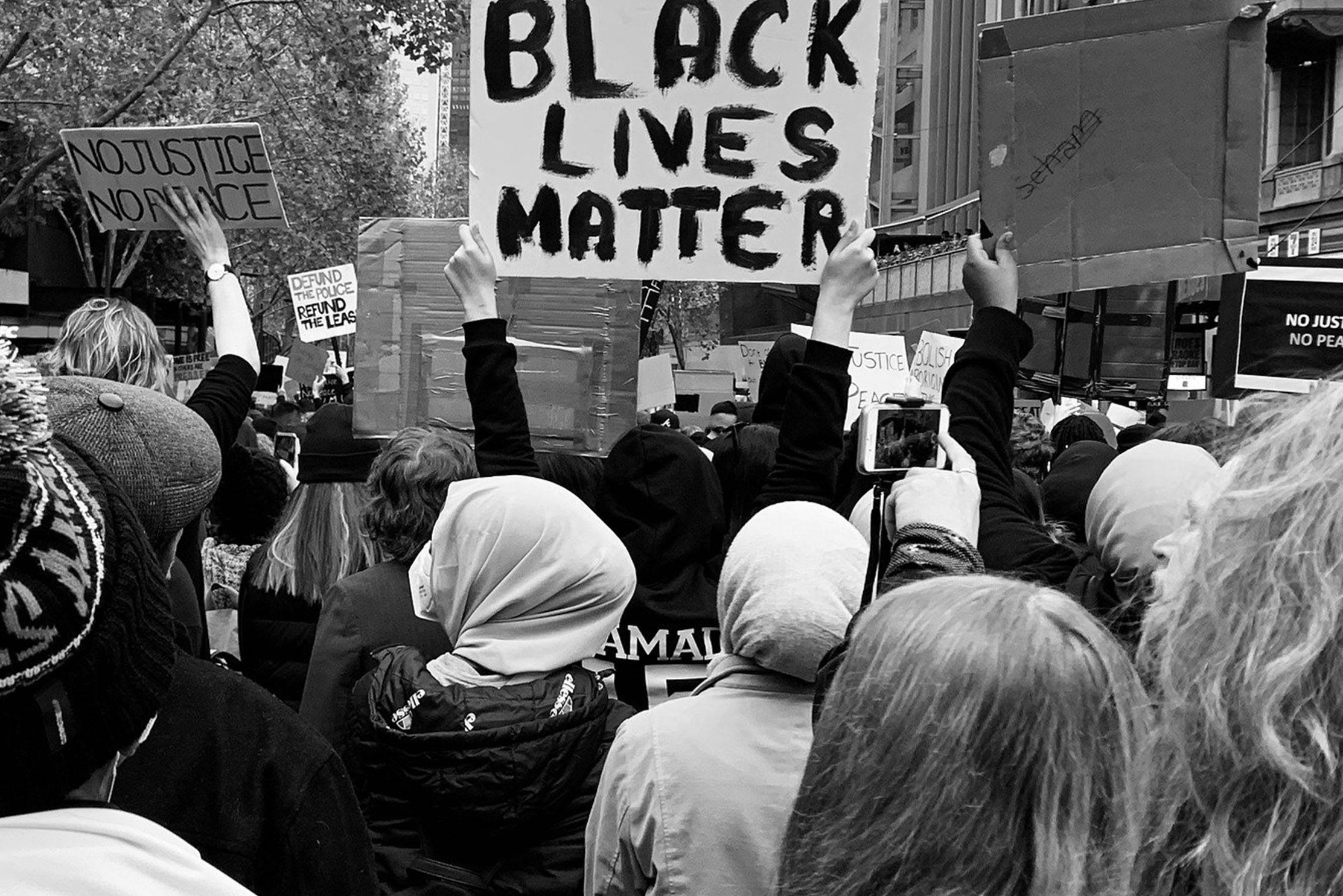 Despite the comprehensive findings of both these reports (as well as many others) as BLM protests throughout the UK persisted, the government’s position remained much the same; while it stood with antiracist campaigners in denouncing all forms of racism in the US and the rest of the world, Britain did not have a problem with institutional racism.

As the protests continued into July, a huge media focus suddenly reignited on stop-and-search policy following news of it being conducted on black Olympian athletes Bianca Williams and her boyfriend Ricardo dos Santos, travelling with their three-month-old son.

Days after this on 10 July, the Independent Office for Police Conduct (IOPC) announced its review into whether officers across England and Wales are racially prejudiced.

But whether this investigation will uncover anything we do not already know, and whether its findings will force the government to enact real change remains to be seen. Also, given the lack of almost any action pursued after complaints of police racism, and the absence of prosecutions of officers involved in BAME deaths, it’s difficult not to agree with the families of victims who are calling for the IOPC to be abolished and replaced by a genuinely independent body that will seriously seek to eradicate systemic racism and brutality in the criminal justice system.

Written by Raoul Walawalker, commentator for the Immigration Advice Service; an organisation of UK and Ireland immigration lawyers.