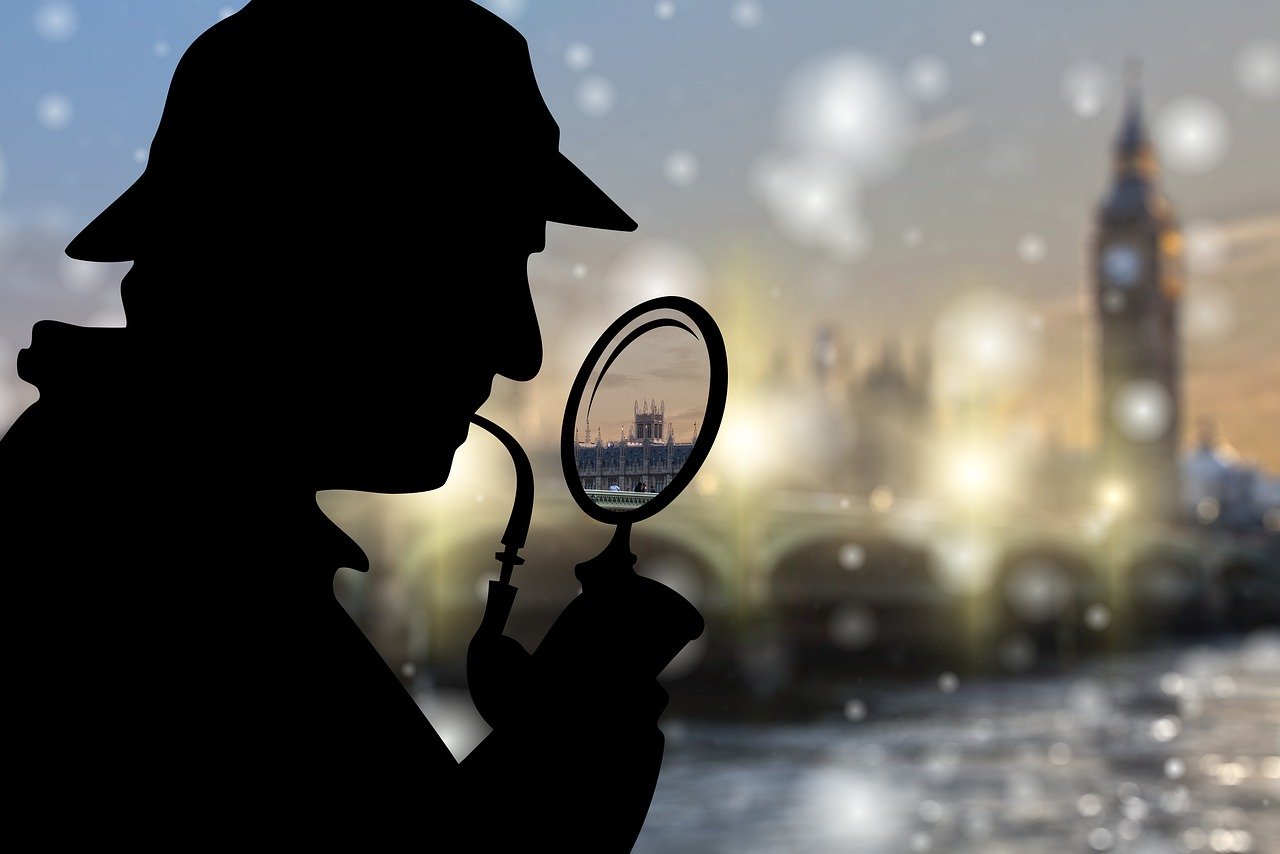 Sherlock Holmes has proved to be one of the most enduring fictional characters of all time. Since Sir Arthur Conan Doyle introduced the legendary detective in the 1887 novel A Study in Scarlet, Holmes has appeared in many aspects of popular culture, with no sign of his popularity slowing any time soon.

His Appearances in Movies and TV Shows

Holmes has long been one of the world’s most popular characters in both film and TV, with 14 films featuring Basil Rathbone as the main character and Nigel Bruce as Dr Watson released in the seven-year period from 1939 onwards. This series includes classics such as The Hound of the Baskervilles, The Scarlet Claw, and The Adventures of Sherlock Holmes. Since then, the detective has appeared in numerous other movies, many of which have proved to be highly successful.

Among them is 2009’s Sherlock Holmes by Guy Ritchie, with Robert Downey Jr in the title role and Jude Law playing the part of Watson. Downey Jr won a Golden Globe Award for his acting and the success of the movie led to a sequel, sub-titled A Game of Shadows, being released in 2011. A third movie was confirmed in 2012 and will be directed by Dexter Fletcher, with a release possibly in time for Christmas 2021.

In terms of TV shows featuring Holmes, the BBC series called Sherlock starring Benedict Cumberbatch as the main character and Martin Freeman as his assistant was well-received by British and international audiences. To date, 13 episodes have been made, forming three short series and a one-off episode that hit the screen at the start of 2016.

While it is based on the original stories by Conan Doyle, the action in this series is set in the present day. Sherlock has been praised by critics and has won a range of awards for its acting and writing. It has been sold to over 180 countries and territories, and was rated as the UK’s third most popular drama series in the 21st century.

Holmes has also popped us as a special guest or recurring characters on various other TV shows. From Batman to Murdoch Mysteries and Family Guy, many shows have introduced this instantly recognisable character whenever there is a crime to be solved or some other sort of puzzle to be worked out.

The detective has proved to be an ideal character in the entertainment world, with creators using his crime-solving adventures as the basis for interesting games among other things. The latest addition to the long list is called CrimeSight from game developer Konami. This is a social deduction game set in London in 2075, where an AI character named Sherlock is up against a criminal AI called after his old foe, Moriarty. It is currently in the closed beta testing stage until July 11.

In the world of video games, the industry is very competitive with many notable titles. In terms of previously released games based on Holmes, one of the most popular is Sherlock Homes: Crimes and Punishments. Released in 2014 by Focus Home Interactive in various formats, it encourages players to make the wisest decisions on the punishments handed out to the culprits that they track down. The game is set in the late-19th century and uses the Unreal Engine 3 from Epic Games. Some of these games can be played online by fans on-the-go, and in venues and locations now adapted for the modern internet-driven world – for example, the improved Wi-Fi technology in stadiums serve as a great example.

Holmes is also featured in the online gambling industry, with the character namely being utilised in online slots. For example, there are titles such as Sherlock and Moriarty’s Wowpot by Microgaming, and the Irish-themed Shamrock Holmes, which uses the Megaways engine for up to 117,649 ways to win. They can both be found as part of the Betway online slots collection where the detective can be seen alongside games including other popular characters such as Lara Croft from Tomb Raider, King Arthur, and Charles Dickens’ Ebenezer Scrooge from A Christmas Carol.

The continued appetite for every aspect of the Holmes legacy helps to explain why fictional biographies, board games and even cookbooks based on the character remain popular currently. Among the best-known examples are the 1997 Sherlock Holmes Victorian Cookbook that was written by William Bonnell and the Sherlock Holmes Consulting Detective board game series created by Space Cowboys.

Other Areas: Tourism and Podcasts

The massive, ongoing popularity of Sherlock Holmes has led to millions of active fans all over the world, with fan groups and societies present and travelling in many countries. The Japan Sherlock Holmes Club was established in 1977 and, with a thousand members, is arguably the largest group of this type, while the Danish group that was founded in 1950 is one of the oldest.

Podcasts such as Sherlock Holmes: Trifles, and I Hear of Sherlock Everywhere make it easy for more people to understand the lasting appeal of this great detective. The incredible growth in Tik Tok in the last couple of years could also lead to more Sherlock tie-ins going viral with the #sherlockholmes tag used to let fans find the content more easily, and helping the detective to reach a new audience.

A Sherlock cosplay world record attempt was carried out at the UCL in 2014, with hundreds dressed up as Holmes and Watson for charity. This level of interest in the character has led to Sherlock Holmes tourism opportunities, principally on themed tours carried out in London where tourists can visit 221B Baker Street as well as a museum and a pub that bear his name, adding an extra alternative when visiting the UK capital for a game at Wembley or to see the many other attractions here.

With Sherlock Holmes remaining a much-loved figure across the planet, it is no surprise to see that he remains big business in many different areas, allowing fans to delve deeper into his legacy while many varied types of businesses offer products and services that appeal to them.