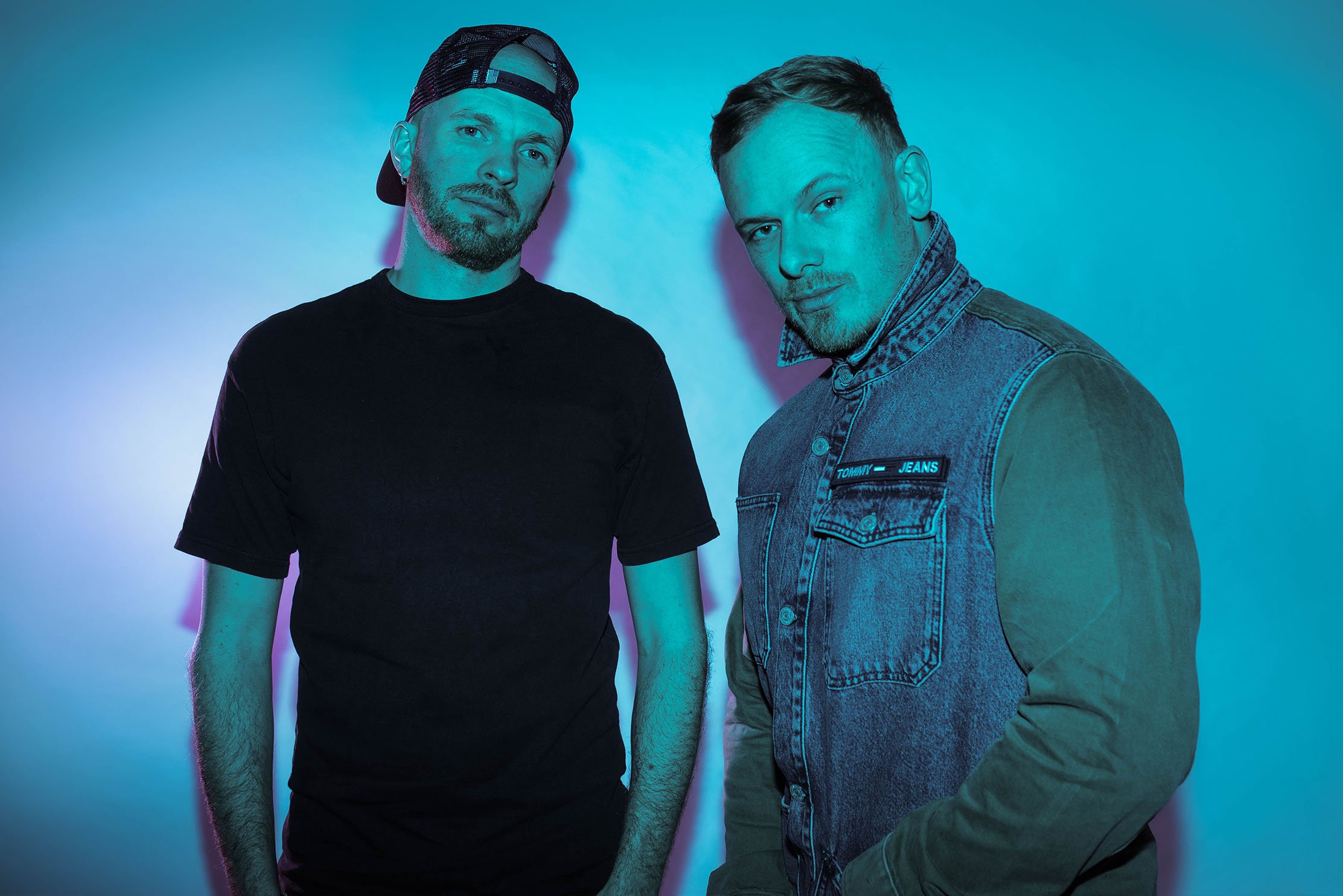 The Prototypes announce 24-hour DJ set in aid of NHS

Brighton’s very own Drum & Bass stars, The Prototypes, have announced they’ll play a 24-hour Drum & Bass & Jungle DJ set on Fri 17 April to raise money for the NHS through ‘NHS Charities Together’. Beginning at 7pm GMT, the duo’s set will be live streamed in full on their Facebook page, as the launch for their new ‘D&BTV:Locked In’ streaming series. To help in the fight against Covid-19, during the stream fans can donate money to the NHS HERE.

Check the album out HERE, or pre-order HERE!

“As we are all aware, the situation across the world at the moment is frightening and uncertain,” The Prototypes said in a statement. “The rise of Covid-19 has left many in hospital fighting for their lives & sadly many have lost the fight – but there is always hope. 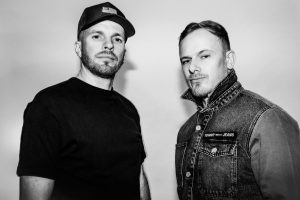 “It’s difficult to know what to do in these times as everything can seem incredibly overwhelming but we both feel music can be a hugely positive force globally in whatever form it arrives – and after witnessing the legendary DJ EZ smash his 24 Hour UKG set we wanted to do something positive for our scene & for the crisis.

“So with that in mind we are both proud to announce that on April 17th 2020 we will be performing a 24 Hour Drum & Bass & Jungle set from 7pm GMT to raise money specifically for the NHS through ‘NHS Charities Together’ to help in the fight against Covid-19. We are streaming this set as part of the brand new ‘D&BTV:Locked In’ series.

“We are very excited to be able to do this & also nervous about the undertaking – we have been taken aback about stories of NHS workers both frontline & behind the scenes risking their lives on a daily basis to help loved ones & help keep us safe – if we can contribute something in some way to help the fight then we will both feel a huge sense of pride. We want to raise as much money as physically possible.

“Now let’s talk music – we have been overwhelmed by the response from the Drum & Bass scene so far – with artist & labels both supplying us with music from the last 20+ years & for us this is the perfect time to dive deep into the tunes & sub genres that we love that you might not associate with us – we intend to represent the Drum & Bass & Jungle scene to the fullest & we are honoured to be able to do it. D&B Soldiers & Junglists stand up”. 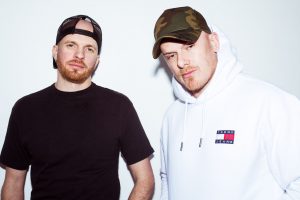 The Prototypes will live stream the set on their Facebook page via D&BTV on Fri 17 April 2020, at 7pm GMT

All images by Fraser Taylor