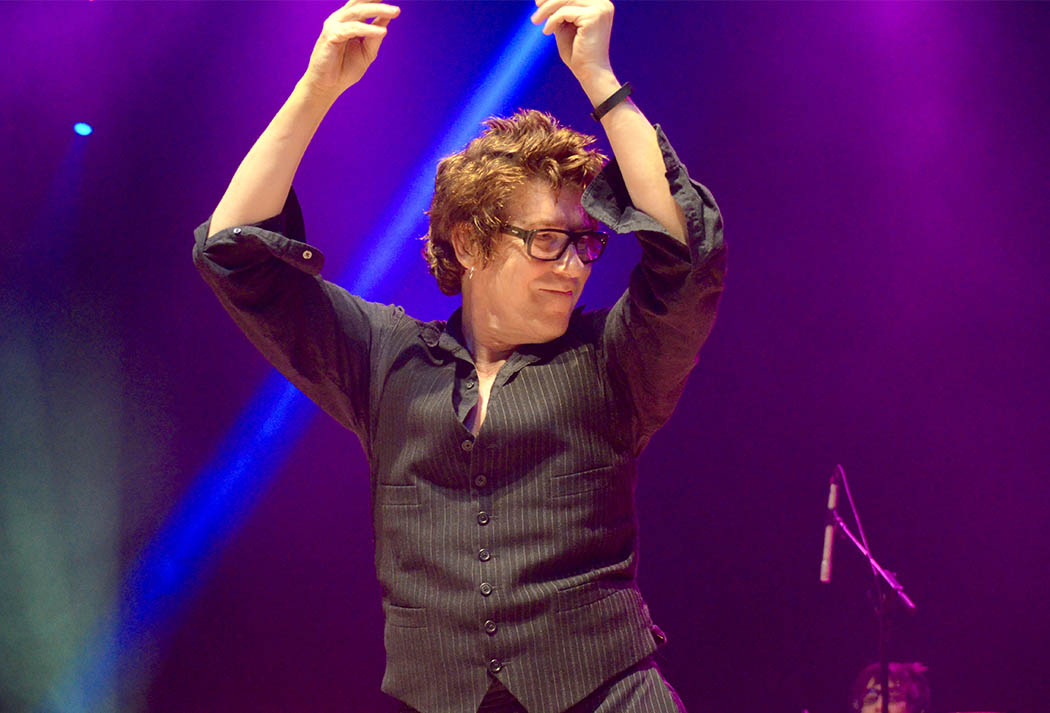 Seeing The Psychedelic Furs live tonight for the first time in at least 25 years was a slightly scary reality check about how quickly life passes by, I’m not the same 18 year old that was standing by the stage at The Top Rank Suite all those years ago, but the band dont really seem to have changed that much. Older and greyer they maybe but brothers Richard and Tim Butler the only two original band members, still have the same amounts boundless energy and stage presence that they had all those years ago.

Support on Friday came from Wendy James, former front-woman of Transvision Vamp, and her youthful band. They played a short set laced through with her three biggest hits, Tell That Girl To Shut Up, Baby I Dont Care and I Want Your Love were all well received by the modest crowd in the hall. 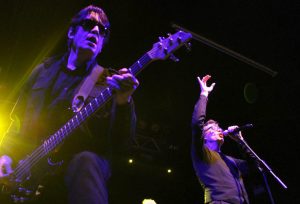 The Furs came on stage in a dense haze of dry ice, the Dome stage modestly backlit with just a few white spotlights. Richard Butler always the cool dapper frontman emerged after the rest of the band wearing his trademark sunglasses and three piece suit, only his jacket was removed during the show and the band launched into Dumb Waiters from the 1981 album Talk Talk Talk. Apart from a few technical sound issues at the start,the band really seemed to be enjoying themselves. Old singles Love My Way, Heaven and Pretty In Pink were played and still sounded as fresh as ever. Butler’s gravelly but melodic voice has not diminished with time and a special mention to Mars Williams the bands brilliant saxophonist who really added extra depth to the bands songs.

A couple of new tracks were added to the set and sounded good, the band are going to release a new album next year, the first in over two decades. The set finished with the poppy Heartbreak Beat before they left the stage.

Just a one song encore, India, the moody and menacing track from their first album, a theatrical bow and a wave from singer Richard Butler and they were gone through another fog of dry ice, still as cool and relevant as they were when I last saw them live all those years ago.

Images all by Mike Pfeiffer