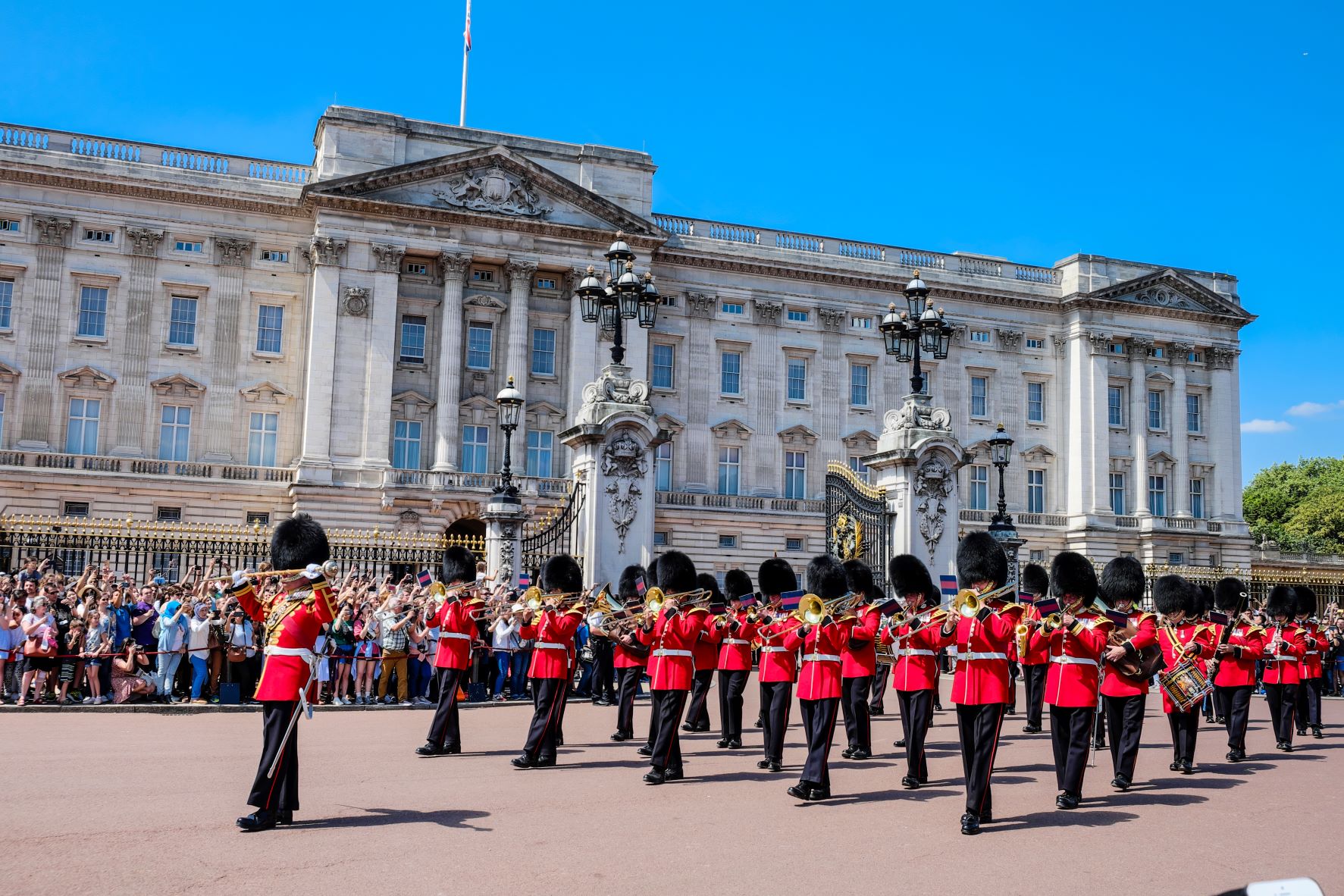 The Queen’s Jubilee: Everything you Need to Know

2022 is the year that the Queen celebrates her Platinum Jubilee. This is the seventieth anniversary of her ascending to the throne, following the death of her father in February 1952. The Queen is the first monarch to ever reach this milestone, and the Palace has already announced how the occasion will be marked.

When is the Jubilee?

While the jubilee itself takes place in February, the celebrations are to be spaced over the entire year, with the centrepiece being a four-day weekend at the start of June. If you need to book a ticket on the train, then it’s better to get there early, since demand is sure to be high.

What events have been scheduled?

Several major events have been scheduled in to mark this fairly momentous occasion.

Environmentalism is all the rage these days, and the Royal family is keen to get in on the action by inviting people from across the country to plant a tree. Tree planting gets started in October and runs all the way through to the end of the year. You can get involved either as an individual or on behalf of an organisation. Trees act like natural carbon sponges, and planting them is a means of reversing the effects of deforestation (though it’s not a fool-proof one).

Fortnum and Mason has enjoyed the Royal seal of approval for decades, and to celebrate the jubilee, they’re holding a competition. The winner will be the person who successfully invents a Jubilee pudding. It can be a crumble, a cake or a tart, or just about anything else, provided that it’s sweet. They’re looking for something that can be served with afternoon tea, basically.

This is a ninety-minute show set to take place at Windsor Castle, which will describe several centuries of British history through the lens of the Royal Family.

For the queen’s birthday this year, there will be an extra-special Trooping of the Colour. This is a parade by the First Battalion and Irish Guard. Sandringham and Balmoral residences will be open to visitors looking to mark the occasion.

One the Saturday of the Jubilee weekend (that’s the fourth), there’s going to be a big concert at Buckingham Palace, with famous names coming together to celebrate the history of Elizabeth’s reign. Tickets will be sent out by ballot, which will be launched in February.

On the fifth of June, the extended bank holiday will come to an end with street parties and other celebrations taking place up and down the country. The biggest celebrations, naturally, will be in London.