Home NEWS The rise of food banks in the UK 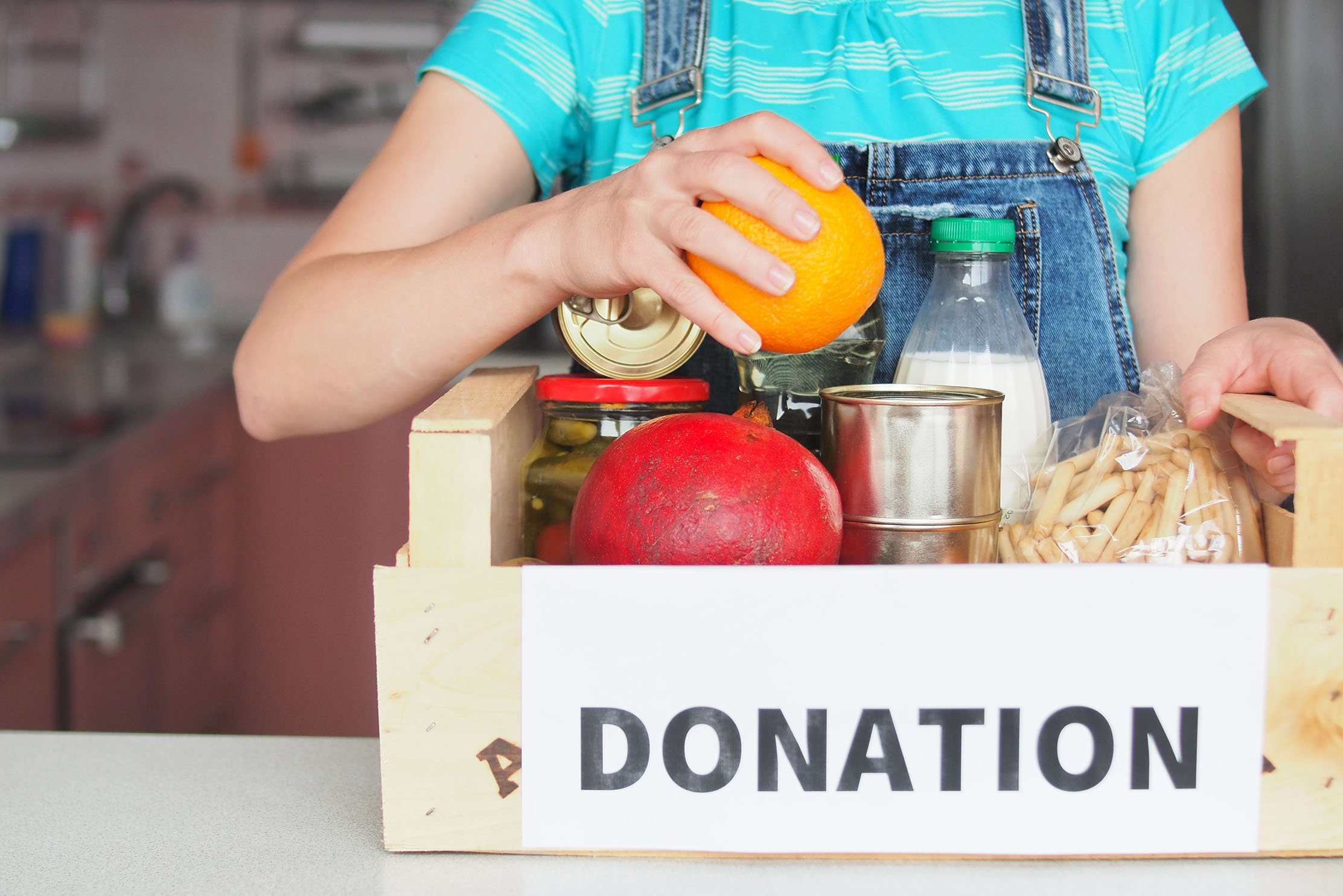 This country is in crisis. Thousands of people across the UK are forced into using food banks on a daily basis, with a 23% increase in the usage of food banks from 2018 to 2019. The sharp increase in people needing to use food banks is a big issue, especially for a country that has the seventh highest GDP in the world. There are many reasons why the number of food banks in the UK are growing, out of necessity to keep up with the large demand. An academic study commissioned by The Trussell Trust and Heriot Watt University suggested that there were five key policies that contributed to the increase in food bank use as well as the escalating levels of extreme poverty in the UK. These policies are: the rollout of universal credit, increases in benefit sanctions, the bedroom tax, the benefits freeze and the withdrawal of disability benefits. All of them have been discussed at length by politicians and the media alike, drawing criticism for their contribution to poverty and food bank usage.

There are currently more food banks in the UK than branches of McDonalds, which has been fact checked by FullFact, with 2000 food banks compared to just under 1300 McDonalds branches. In Brighton & Hove alone, there are at least 18 food banks in operation, with 20,000 food parcels being handed out to people every year. While many food bank recipients are homeless, unemployed, on a low income or suffering from poor health or disabilities, it is estimated that “nearly 10% of households in the UK are estimated to have been moderately or severely food insecure in recent years.”

There is every likelihood that you or someone you know has visited a food bank in the last ten years as a result of this food insecurity. And the numbers are increasing consistently, making it all the more likely that food bank visits will become a common occurrence fo most people in the near future.

The Chief Executive of The Trussell Trust , Emma Revie, said “This is the busiest six months we’ve ever seen – more people than ever are being forced to food banks’ doors.” The need for food banks in Brighton is compounded by the inflation in prices across the city, making living costs even more expensive than before. People who are in work, families with children, people struggling with housing – they are all coming to food banks for emergency food because they simply do not have another choice. The study estimated that most food bank users are left with only £50 to spend after paying for rent, which is what forces them to a food bank in the first place.

Unfortunately, this increase in demand is not being met with enough supply. Some are finding themselves unable to access their local food banks because there are too many people visiting the food bank and low supplies, especially as we head into the Christmas period. Drastic change is needed if we are to reverse this sharp increase in food bank usage. And, while change doesn’t happen overnight, there are plenty of things we can do now to stem the tide:

If you see someone asking for food, or know of someone in your life who are food insecure, consider buying them some food if you can afford it. We can’t let this continue, so let’s start doing something about it.

Find out m0re about the work of The Trussell Trust at: www.trusselltrust.org

Brighton through the 2010s