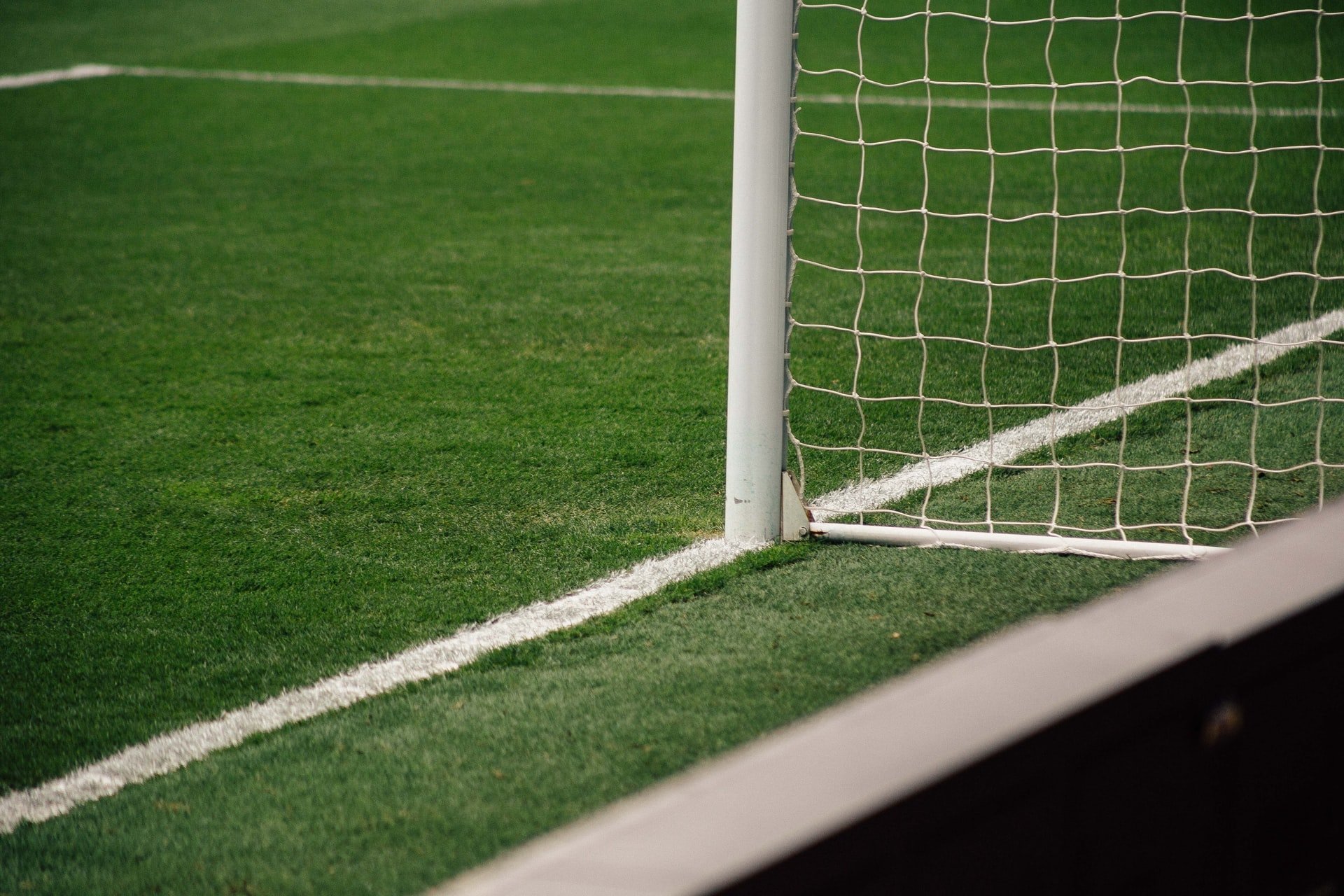 The rise of Jamie Vardy

The story of Jamie Vardy’s rise through the English football pyramid to become a Premier League champion in 2016 has been one of the most romantic football stories in recent times.

The development of Vardy has run side by side by the development of Leicester City who went from a newly promoted club to champions in two seasons. They are now a solid club in the top-flight after several years playing in the Championship.

How is Vardy doing now?

He has gone onto score over 100 Premier League goals, winning the Golden Boot in 2020. The English forward has also played a part in Leicester reaching the 2021 Fa Cup final, although they are seen as underdogs in the Fa Cup odds from Betfair as they are priced at 7/5 to win. However, the partnership between Vardy and his teammate Kelechi Iheanacho among other things means it would not be a shock if they won the competition.

He hasn’t had the best season in terms of goals this season but has worked well with Iheanacho. It wouldn’t be a surprise to see Vardy feature in the free football tips for the final as he has proven himself to be a player for the big occasion. Vardy could well be in the headlines again as the season concludes.

Vardy in the lower leagues of English football

After being released by Sheffield Wednesday as a youngster, Vardy made a name for himself playing in the Northern Premier League for Stocksbridge Park Steels, including a wonder goal he scored for his side against FC United of Manchester.

Vardy’s form earned him a move to Halifax and his goals here helped his side gain promotion. Following a few games the following season, he signed for Fleetwood Town in the Conference. After gaining more admirers, he won a promotion to the Football League with Fleetwood. This form persuaded Leicester City in the Championship to take a punt. It was here where his career would take off.

Vardy scored 16 goals during Leicester’s successful 2013/2014 season which earned them promotion to the Premier League. This meant he had gone from non-league to the Premier League in only a few seasons. This first season in the top-flight was mixed, scoring only five goals, but he put in a memorable performance against Manchester United which helped them turn a 3-1 deficit into a 5-3 win.

The second season was historic for Vardy and Leicester. Earlier in the season, he became the first player to score in eleven consecutive games in a single season. This played a huge part in his side topping the league and they stayed there for most of the season. They went onto be crowned as champions with two games to spare. Many see this as one of the biggest shocks in the history of the English game. Vardy finished that season with 24 goals in 38 appearances.

The future of Vardy

Vardy effectively retired from international football after the 2018 World Cup in a bid to prolong his club career with Leicester. This had a positive impact on his form, becoming the Golden Boot winner in the 2019/2020 season. They narrowly missed out on a Champions League place last season but are expected to qualify ahead of next season’s competition.

Where the future lies for him is an interesting question. Assuming his side do qualify for the Champions League, he will be looking forward to testing himself against some of the best players in the world. At the age of 34, he is approaching the end of his career and will be hoping to finish his amazing career story on a high.

Photo by Nathan Rogers on Unsplash