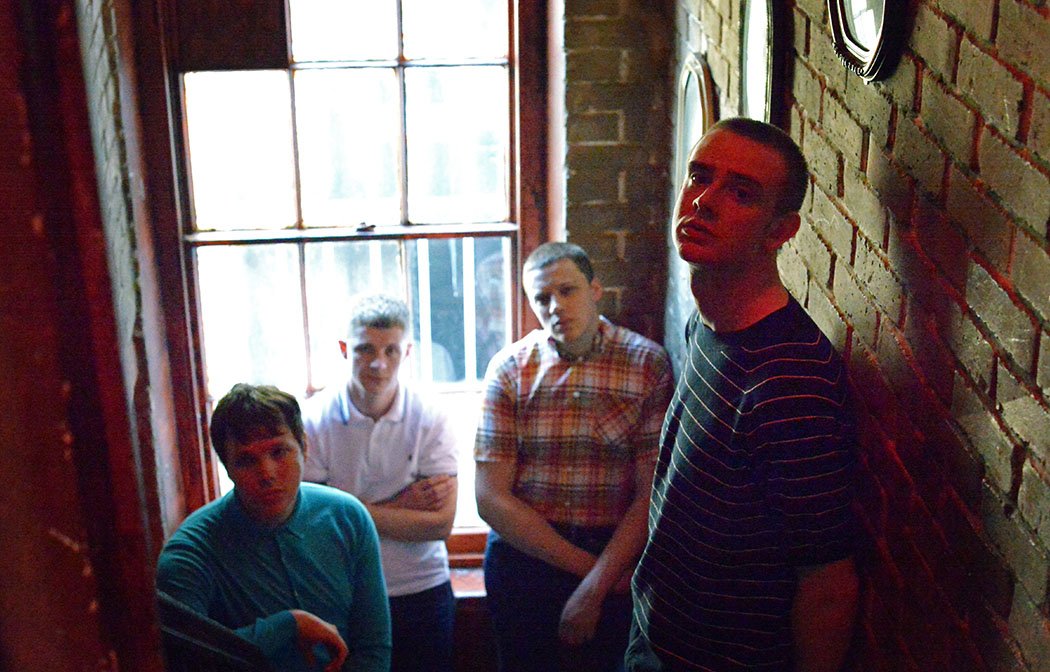 A Quickie with… The Spitfires

Watford’s finest modernists tell us about their new album and tour.

You’re known for your song’s contemporary social commentary, but the band’s name suggests a throwback to the modernism of the mid-20th century. Where did the idea to use the name ‘The Spitfires’ come from?

I decided on the name when I was around 10/11 years old and the only reason being, the targets on the side of the planes. Unfortunately there’s nothing more to it than that! I was just getting into music properly and I had started learning guitar so I was obsessed by the whole ‘mod’ thing.

What artists have had the greatest influence on your music?

The Jam, The Clash and The Specials have probably been the greatest influence. Not just musically but I suppose attitude wise and politically too.

You’re often praised for your work ethic. How important do you feel touring is in this day and age for a band looking to spread their music and reach new audiences?

I think it’s very important to learn your craft and the best way to do that is to jump in a van and play as many gigs as possible. Unfortunately it’s also the only way to make enough money to function as a band too.

There’s a clear punk influence in your sound. How does the current political climate affect your music?

I suppose I can only write about things I see or I’ve experienced or at best, what the people around me are experiencing. And I think it’s a bleak time for my generation as our future and the direction we’re heading in is so uncertain. Music can be used for protest and now’s a good time.

You also have a strong, mod image. What is it about mod culture that most appeals to you?

We’re just into clothes. Good clothes, haircuts and shoes don’t need a label. For me, the mod thing is a bit backward these days and is flooded with an older generation trying to relive their youth. Which is frustrating because it goes against everything I believe it stands for and also probably puts off a lot of younger people from being part of it. All those old bands getting back together because they had one hit single in 1979 is a bit tragic. But I suppose the attitude and the attention to detail is something we’ve taken on.

Do you prefer performing live or recording new material in the studio?

I love doing both in equal measures. It’s very different playing live to recording obviously, but I enjoy being in the studio and I enjoy working on a project and seeing my ideas come to life.

Your third album, Year Zero, was released on 27 July. What can fans expect from your new record?

It’s by far our most diverse album I’d say. There’s a real reggae/dub influence in there. I tried to write 10 singles this time round and I think I’ve achieved that. I hope it shows people that there’s far more to our music and to my lyrics than just references to the past. I’m talking about people and situations at this time – not any other. The overall feel and atmosphere of ‘Year Zero’ is a reflection of the times we live in.

You’re coming to Brighton in November this year as part of your ‘Year Zero’ UK and Ireland tour. What should we expect from a live show by The Spitfires?Only the best! We love playing Brighton and the crowd are always really up for it.  It was one of the first places we played outside of Watford when we first started  so it’s always been a great place for us to return to and play.

The Spitfires’ third album Year Zero is out now.