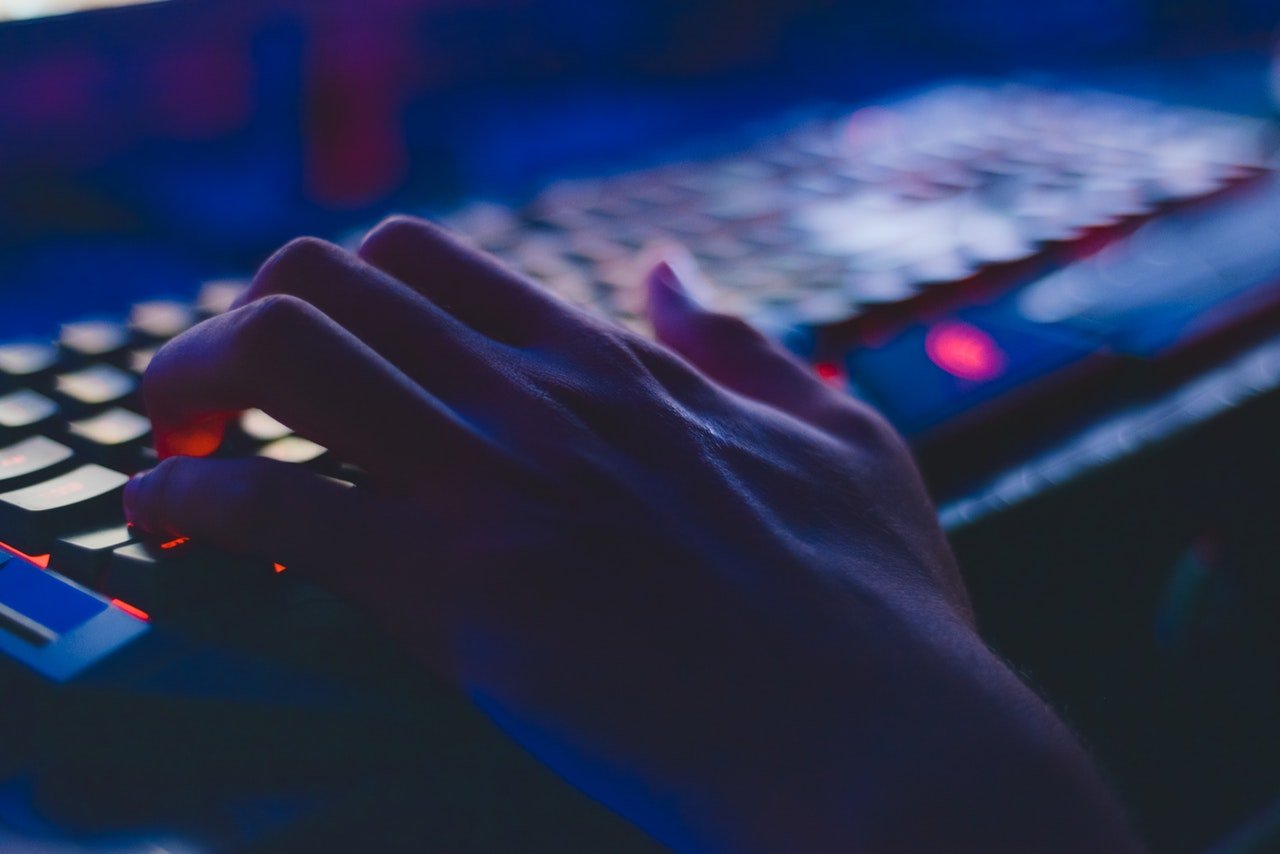 Anyone who lives in Brighton will know how popular online slot games are. The whole online casino sector makes billions per year in revenue and sees millions of people around the UK regularly logging on to play. Of course, it is the games themselves and the software developers that produce them which has driven this growth. Without developers turning out exciting games for us to play, there would be no online casino industry to enjoy at all!

One software developer Brighton residents may have heard of is Blueprint Gaming. While they might not be a massive name in iGaming (like Microgaming or NetEnt), they have built up a big reputation over recent times. This is not only for creating original titles but also making games that use well-known, third-party brands. Their games are popular online but who are they?

Blueprint Gaming – where did it all start?

This developer is based in Newark in the UK and holds an operating license from the UK Gambling Commission, along with being licensed in Alderney. As a company, they can bank on a history that stretches back almost 20 years. They began life in 2001 and were originally aimed at providing slot games to land-based casinos. When the iGaming boom really started to take off, they began to focus on creating top online and mobile titles for players to enjoy. Their major markets now are the UK, Italy and Germany.

They really came to many people’s attention in the sector when the highly respected Gauselmann Group from Germany acquired them in 2008. Followers of the online casino sector may recognise this name from a recent Bede Gaming deal with the Gauselmann Group in 2020. This deal nicely echoed the earlier Blueprint acquisition and shows what a huge force Gauselmann are in iGaming. Since the 2008 acquisition, Blueprint Gaming have gone from strength to strength. This now sees them providing games to 100,000 gaming terminals globally and producing original and popular online slots.

2008 to present – a time of great success for Blueprint

After becoming part of the Gauselmann Group in 2008, Blueprint were able to forge connections with the best iGaming partners around. This has allowed them to showcase their slots to more people on a global scale and grow as a company in turn. It has also meant that many top online casino sites now carry their games. Blueprint Gaming also makes use of an open policy for distribution, which means that you can play their titles online and offline.

So, what may the future hold for this innovative company? It looks certain that they will continue to add to their roster of 90 slots and expand their presence in the iGaming sector as time moves on. With new titles such as Tivoli set for an October 2020 release and old classics such as Duckula or Fairy Fortunes to tempt players with, their prospects are looking good.

But what makes Blueprint slots so unique?

Innovative gameplay and a reputation for fairness

It is vital to stay safe when playing online slots. There are some fabulous ways to stay secure when gaming online and being careful in choosing which slots to play is one. Blueprint Gaming hit the mark here and have a superb reputation for fairness in their game designs. Along with their valid gambling licenses and prestigious parent company, players feel very safe when trying out any slots they create.

Will Online Bingo Advertising be Banned? – Things to Know

As well as this, the innovative gameplay and features that their titles pack in make them favourites with players. From free spins to big jackpots, the range of bonus features across their catalogue is impressive. When you add in engaging gameplay, fun themes and great visuals, it is easy to see why they have grown to become a major iGaming business.

Perhaps the final reason people love this company so much is down to the slots they make that are based on hit shows or movies. Using well-known franchises to sell new products is widely used across other industries and not something unique to iGaming – you have only to look at the latest deal between Marvel and Adidas for proof of this. It is no different in online casino play and Blueprint understand this perfectly. From TED to King Kong Cash, the familiarity and star appeal that such titles offer is tough to resist.

Blueprint Gaming is a story still being written

As the above shows, this is one slot game software developer that has a lot going for it. The story of Blueprint started a number of years ago but has really picked up pace recently, due to becoming part of the Gauselmann Group. It will certainly be interesting for slot lovers around Brighton to keep an eye on where their story goes next.