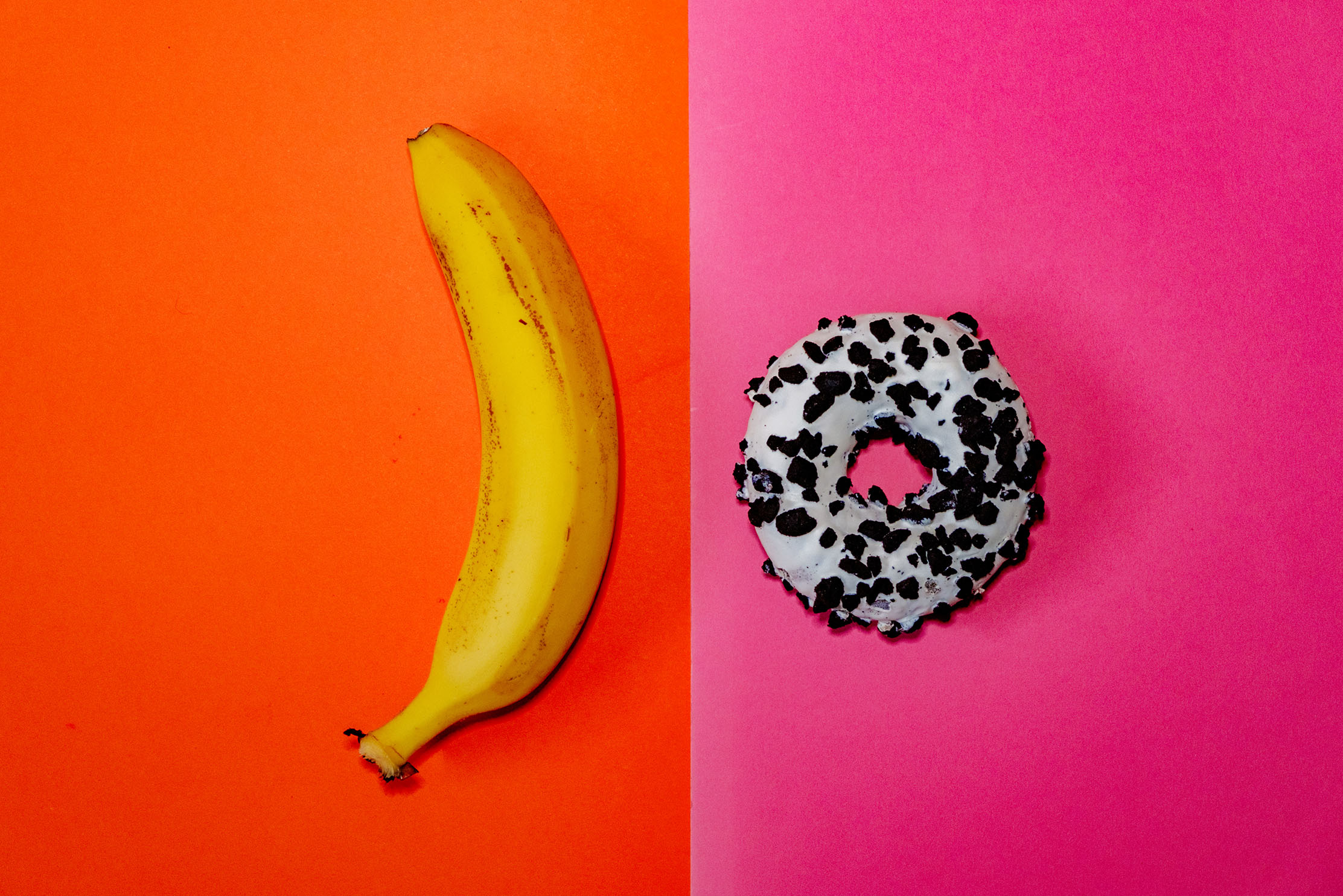 The student guide to safe sex

Let’s not beat around the bush: High school sex education was rubbish. If you identify as LGBTQ+ it was either non-existent or left you with more questions than when you began. After that one wretchedly awkward lesson, it’s not unlikely that your sex education has been entirely formed through extensive searching on Pornhub and now you’re being dropped into the ocean that is university, where everyone seems to be doing everything with anybody. You scoff that you know everything there is to know about safe sex (well done, you can put a condom on a penis) but be assured, there’s a little bit more to it than just that, so here’s BN1’s Guide to Safe Sex. Yes, for while you’re in uni, but also for life in general. Education system, take note.

For starters, you’re not in a uni just anywhere in the world – you’re in the UK’s queerest city where everything and everyone is accepted and acceptable. For those who have already explored and come to an understanding of your sexual orientation or gender, you’re likely to find someone who shares your desires here. For those who still have some exploring to do – now is your time. The city offers the space and diversity to explore your sexuality. Even those who think they’ve found their preferred ‘box’ tend to sashay out of it once they enter Brighton. The first step to safe sex then is good communication. With yourself, with your partner, with a therapist. Set boundaries for what you are willing to try, who you will try it with and what you’re comfortable with; this is before you let anyone into your bedroom after a boozy night out. Setting your boundaries in advance helps to keep the night fun and far from ending in tears. That being said, your partner is unlikely to have the same powers as Mel Gibson in What Women Want – i.e. they are not mind readers. To keep your mental and emotional health safe you need to communicate boundaries with your partner – whether you’ve known them for three hours or three years – this is a conversation which always needs to be had and can constantly be revisited. Remember: sexual orientation is fluid and can change over time, just like your taste buds. If your partner doesn’t respect that then, hun, they don’t deserve any part of you. 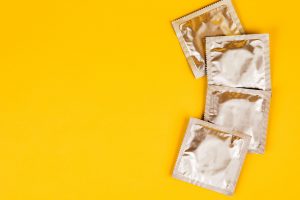 Condoms, femidoms, dental dams, diaphragm, implant, pill, coil – the list goes on. If your consensual sex – be it regular or otherwise – doesn’t include a moment for contraception then we can assume that you know what will likely come as a result of that. (Babies and/or an STI, for those really not paying attention in biology). There’s a stigma attached to contraceptives that checking in about your partner’s preferred method during the throes of passion is going to ruin the mood but know that a two-second query of: “Do you have a condom?” or “Are you on contraception?” is going to go down very well at your partner’s debrief with their flat mates the following morning. Be aware, a recent survey by private healthcare provider Better2Know showed that 1,547 out of 100,000 Brighton & Hove residents carried an STI – the highest rating outside of London. The most obvious way to protect against STIs (other than abstinence) is by using a condom. With SHAC’s (Brighton & Hove’s Sexual Health And Contraception Service) recently issued C-Card Scheme, where anyone can sign up for a card that entitles them to free condoms, femidoms and lube available to be picked up at 70 locations across the city, there’s really no excuse.

If you don’t know them now, you’ll definitely find them at university: your tribe, a like-minded collective, the people who’ll be there through all your momentous life events. However, you’ll also find those that pin a spreadsheet up in their Halls of Residence with the left-hand column containing stag-worthy nicknames and next to them a tally of how many people they’ve shagged. The (willing) participants will act like this beer stained sheet of debauchery is sacred scripture and will invite every guest that enters the flat to gaze uponit. We wouldn’t think ourselves nearly important enough to decide who you choose to surround yourself with, but with our uni years behind us, we can only promise that these are the people who end up with chlamydia and texts confirming a pregnancy. It helps to surround yourself with people who view sex the same way that you do: an act that brings two (or more!) adults to the height of pleasure and enjoyment. Hopefully, they’ll also be open to healthy discussions about sex, boundaries and all things in between. If you want to practise healthy, safe sex then start thinking of the act as more than just a notch on a bedpost or a tally on a chart, everyone is more than just this. If you are someone who thinks the spreadsheet sounds like the best possible way to document your uni years then, if they are the only things you study this year, let it be the paragraphs above or below this one. However you choose to have sex, remember that you are not the only person involved: bringing a partner to climax is sexy and consent is a basic human right.

A yoga experience in the sky with British Airways i360

No matter how much sex you’re having, if it’s every night of the week, once a month or once in a blue moon, it’s recommended that you go for regular checkups. Fortunately, with Brighton being known as a cosmopolitan, party scene, there are plenty of sexual health clinics available throughout the city. SHAC, for example, can be found at three sites across the city and is a free and confidential service, which is open to everybody regardless of age or gender. They offer both walk-ins and appointments so no matter your schedule; you can go and get checked up as easily as attending a dental appointment. There’s also CityDoc, a private sexual health clinic that can provide a chlamydia/gonorrhea screening for £130. For those that find the idea of walking into a clinic anxiety-inducing then there’s an at-home screening test provided by SHAC for chlamydia, gonorrhea, HIV and syphilis where you swab or prick the area required, send the swab off in the envelope provided and simply wait (impatiently) for a text containing your results. Through the stress of budgeting, food making, essay writing and house share hunting that is university, take control of one thing in your life and get tested.

So that’s it! Remember all your C’s: Communication, Contraceptives, Cohorts and, of course, CONSENT and your sex life will always be positive. Oh, and obviously, enjoy!