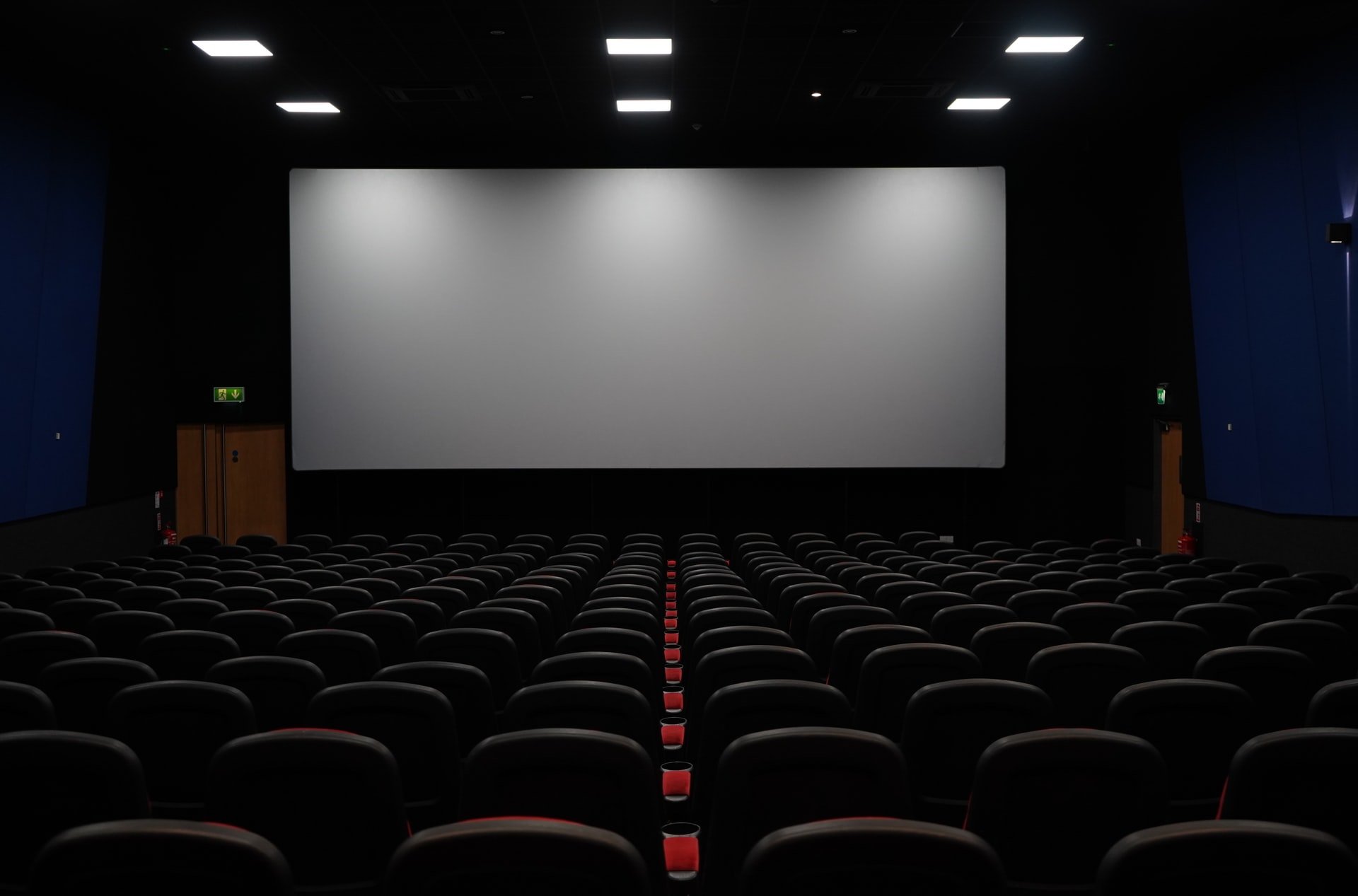 When you think of casino and betting movies, the first ones that come into your mind are the famous “Casino”, “Casino Royale”, or “21”.

But while these may be sometimes too serious, what about the funny casino and gambling movies? A big part of them are set in Las Vegas, and often involve both tense and fun situations, parties, and hangovers.

Here are the 10 funniest movies about the casino world, gambling and betting:

No casino movies list should start without this classic comedy with three friends in search of a fourth, after a wild bachelor’s party in Vegas. “The Wolfpack” start partying in Caesar’s Palace, and then Stu, Phil, and Alan get in all sorts of crazy situations, involving gambling and casinos, while looking for the groom-to-be Doug.

Bradley Cooper, Ed Helms, Zach Galifianakis and Justin Bartha are the four friends, and the cast also includes Heather Graham and Mike Tyson. The movie won the Golden Globe for the best Comedy or Musical, in 2010.

The story is famous – Danny Ocean and his 10 accomplices plan the robbery of their lives: Three casinos in one night in Vegas. Steve Soderbergh is the director, and the cast includes George Clooney, Julia Roberts, Brad Pitt, Matt Damon, Don Cheadle, Casey Affleck, and Andy Garcia. Ocean’s crew have the task of robbing $150m from the Bellagio in their heist – and get away with it. The movie is very intense, funny, and it was highly acclaimed, being followed by “Ocean’s Twelve” and “Ocean’s Thirteen”.

Part of the “Vacation” franchise, this movie shows the adventures of the Griswold family in Vegas. Chevy Chase, Beverly D’Angelo and Randy Quaid lead the cast. You will get to watch Clark’s unfortunate struggle through the casinos, as tries his best.

When you have Terry Gillam directing this, 23 years after “The Monty Python and the Holy Grail”, and Johnny Depp and Benicio Del Toro starring, you know you are in for a tough laugh. The movie follows the adventures of an unorthodox lawyer through Las Vegas, as it rises up to a true dark comedy.

Will Smith plays the role of a con man who gets involved in many betting situations. He has besides him the character played by Margot Robbie – and the two have a romantic involvement across the years. The movie has its comedy tones, especially when Smith’s character bets increased amounts of money against Mr. Liuyan (B.D. Wong), at a football game.

The scene is extremely tense, and funny at the end, as everything happens in a few minutes on a football stadium. These days, however, you can enjoy the best online betting with a lot of events, and don’t need to attend sports events, as characters Nicky and Jess did.

What happens in Vegas stays in Vegas. Or that’s what they say. When you have Cameron Diaz and Ashton Kutcher being accidentally married to each other in the movie – and hating it -, you will love the casino-world laughs when you’ll find out they are doing it for the money. Zach Galifianakis, Dennis Farina, Jason Sudeikis and Queen Latifah are also here.

Yes, Bruno Mars stars in this movie as Little Elvis. A 6-year old Bruno Mars that is, along with Nicolas Cage and Sarah Jessica Parker. Jack and Betsy are about to marry in Vegas, but Jack loses a big sum at poker. And the fun and romance goes on from there. James Caan and Pat Morita also feature in the film.

Robert Redford and Paul Newman team up in one of the best movies of the ‘70s – and the best from 1973. It received seven Academy Awards, and tells the story of two con men who try one last trick. The movie is an excellent gambling comedy, and it has a great storyline.

This movie features Mel Gibson as a poker player, Bret Maverick, who needs money for a tournament, and also Jodie Foster, as a woman thief. The movies is full of fun and it is also an action and western one, making up for the perfect traditional gambling atmosphere.

Last, but not least, this very good and hilarious movie shows four old friends who throw a bachelor’s party in Vegas for the remaining single one of them. Robert De Niro, Morgan Freeman, Michael Douglas and Kevin Kline star in this comedy.