by William Clay
in COMEDY, MUSIC
0

Britain today is a place packed with division and bewilderment. So, it’s high time everyone got together for a bit of a laugh. Brighton’s smash hit satirical sensation, The Treason Show, is on a mission to wring mirth from the miserable and make the nonsensical hysterical. Created by award-winning artistic director Mark Brailsford, this topical comedy show is now in a record-breaking 20th year. 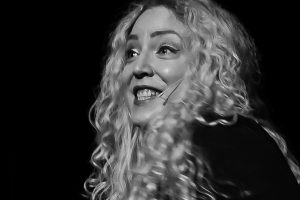 In times like these, there is no better tonic than laughter, so they’re heading to some of the finest venues known to Sussex, with the intent of cheering you up.  The show celebrates Valentine’s Day at Shoreham’s Ropetackle on Fri 14 Feb, featuring comedy at its most risqué. with the odd glancing blow from the little old cherub’s arrow all wrapped up in Mark Brailsford’s romantic package. 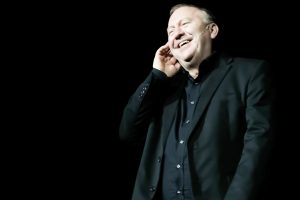 Then the gang head over to Lewes’ The Con Club on Thurs 20 Feb and Brighton’s The Brunswick on Fri 21 – Sat 22 Feb. The show ran initially for nine years at Brighton’s Komedia before setting up shop at the Brighton Dome Pavilion Theatre and is currently resident on Brighton’s iconic Palace Pier.

Written by a team of over 30 writers and performed by a multi-talented pool of sketch comedians, The Treason Show continues to wow it’s audiences with its fast-paced, slick and hilarious topical comedy show that is always up to date and is a Brighton institution. 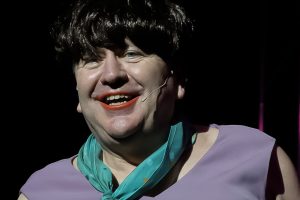 Now that I’ve had time to recover from the sun burn and the aching belly muscles, I can fully...

“People are learning new ways to listen,” Squid’s Louis Borlase tells me. “With a band like us, I think...

Overcoming a turbulent relationship with music, finding her inner sound, and finally taking a leap of faith into her...

Coronavirus – what you should know