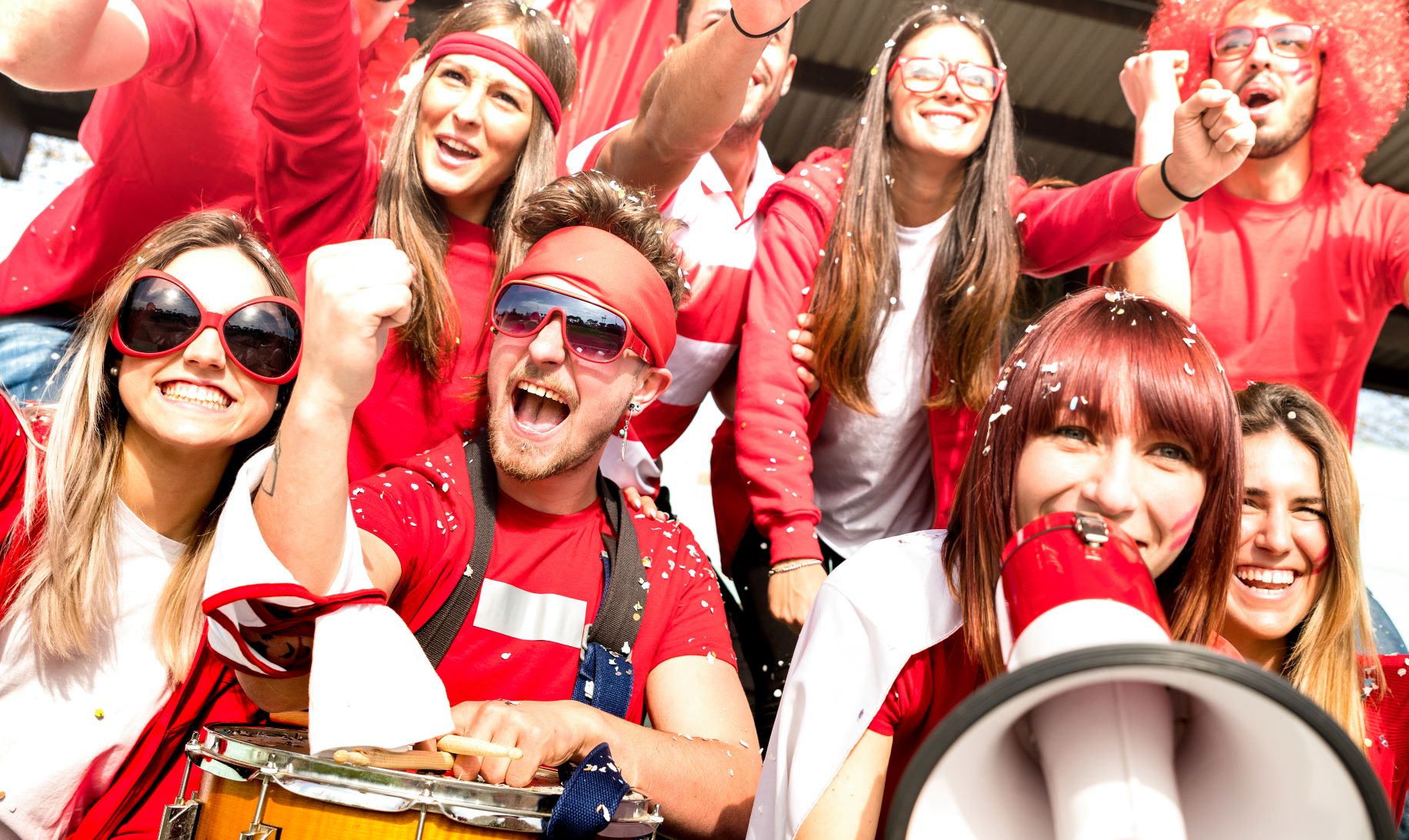 his week as the highly anticipated Euros 2020 commences, yes 2020, that’s a year overdue! The first match will be Friday the 11th between Belgium and Russia in Group A. Who can take the title and who can top the scoring charts?

Which of Europe’s frontmen will be the most prolific and lead their team to European glory? There have been some big upsets in club competitions this season like Juventus getting dethroned by bankrupt Inter Milan, PSG getting pipped to the title by little Lille and Manchester City overcoming Manchester United to win the Premiership. No, that’s less of a surprise so, will the smaller nations be able to repeat the heroics and turnover of some big names in this year’s Euros? Will you be able to go and watch live?

Whose Shooting Foot will fit the Golden Boot?

How can you look past Romelu Lukaku who has been firing in the goals for Inter Milan for fun bagging 64 goals for Inter Milan since moving to Serie A. For Belgium, he has hit 60 goals in just 93 games. Some pundits call him profligate and say he possesses a terrible first touch, but you don’t produce figures like that with no touch and no killer instinct in front of goal. He is a powerful unit, with 2 good feet that defenders do not like. Running at them he has pace and some guile and at close quarters he has the strength to hold his ground and out-jump most defenders. In the latest tournament warm-up game against a full-strength Croatia, he was the only one able to unlock the door and breach the stubborn Croatian defence.

The Bookmakers have them at…

Let’s see what the betting is on these strikers lifting the coveted boot of gold. Lukaku is on at 13/2 which is second to Kane on 5/1. Quite a distance behind them are Ronaldo and Mbappe at 9/1. See this page for the latest odds on who will win the Euro 2020 Golden Boot. You will see some arguments for and arguments against backing them with your hard-earned cash and it lists some dark horses that will have some more attractive, longer odds. Perhaps Raheem Sterling as the auxiliary striker in England’s team is a good shot at 28/1 or Antoine Griezmann at 20/1 who likes the big stage and is likely to be the penalty taker for Les Bleus.

Next up is probably England’s golden boy, golden-haired Harry. He is favourite to win if not come in the top 3. Firstly, because he is the main target man for England, and they have an exuberance of attacking talent that will feed him chances and secondly, they have an easy group, certainly relative to some of the other top nations like Spain, Germany, France. Group games are usually where you fill your boots as a striker so Kane will be hoping to bag a hat-trick or brace in these games to shoot him up the scoring charts. Kane has bagged 221 goals for his club, and 34 in 54 for England. That is a ratio of 63% just 2% below Lukaku’s national team ratio.

Third up and perhaps a dark horse amongst all the obvious candidates like Mbappe, Ronaldo, Benzema is Gerard Moreno who on the back of an outstanding domestic league season has got a goal every 75 mins for his country. That is one of the best ratios of any striker going to the tournament. Also, penalties will be aplenty in a tournament with VAR, and if you want someone on spot kicks, it is Gerard Moreno, who has 10 from 10 this season. That is in his favour as well as the slick possession-based play of Spain that will surely give him many chances in open play as well.