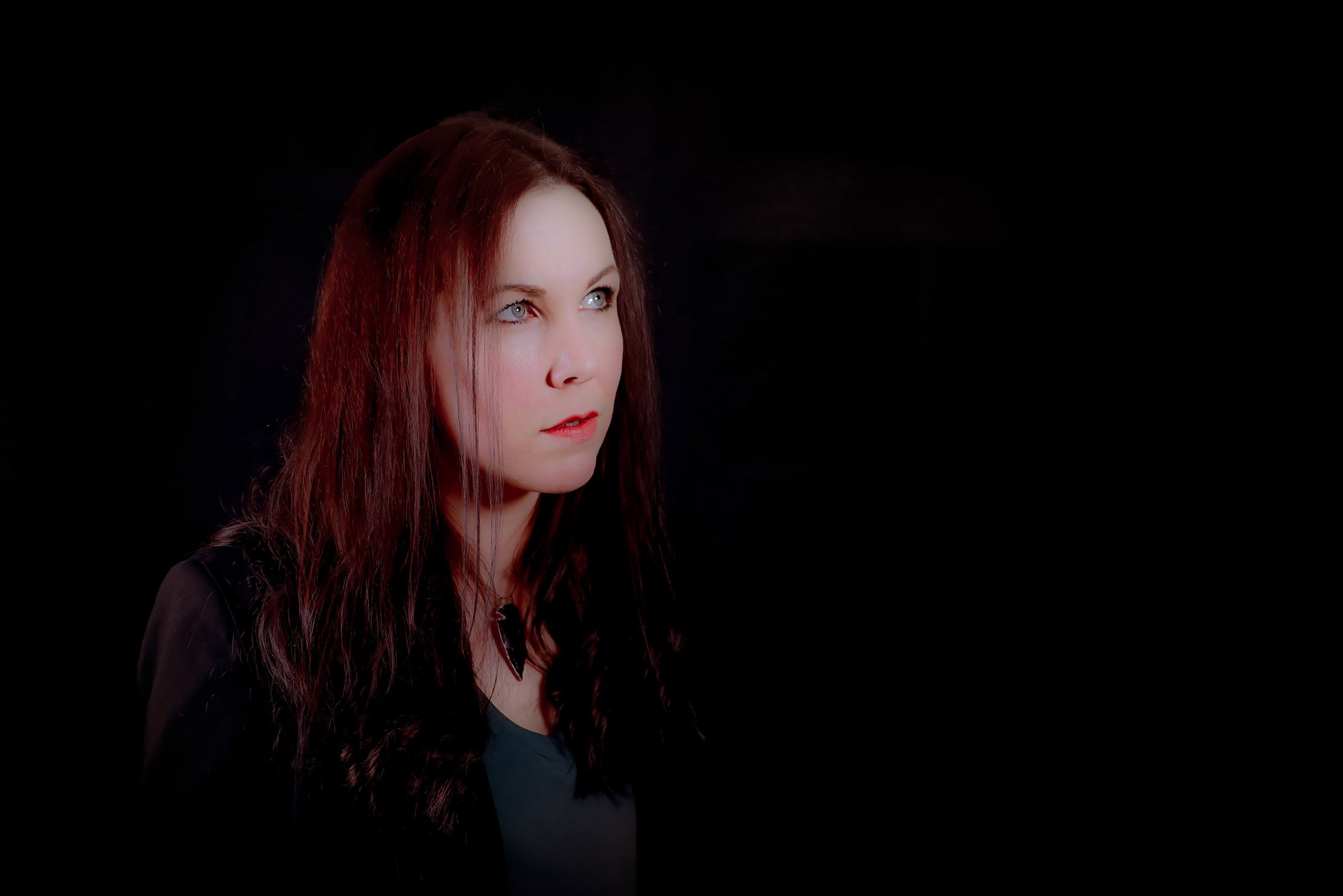 Coming to Worthing on Tues 28 May is an incredible and all rounded artist – Thea Gilmore. Performing alongside special guest Matt Owens (Noah & The Whale) the talented English singer-songwriter blesses St Pauls with her vibrant new music. Gilmore is on the first UK tour since her 2017 album release The Counterweight, which became her third Top 40 enetry in a row.

Her sound has taken many harmonious voyages ranging in flavours of rock, electronica with The Counterweight and even immersing herself into the pop sphere with her 2013 Regardless. This year, Gilmore makes a comeback and releases new album Small World Turning on May 17 and promises a new, unapologetic sound. She has never hesitated in taking musical risks, and this album is no exception. With featured contributions from gifted artists Seth Lakeman, Cara Dillon, Jamie Roberts and more, Gilmore has created an exceptional and evocative album. She has been able to deliver a heavily folk infused album without limiting herself to the possibility of wider genres. 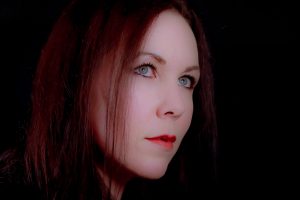 The extremely dexterous artist has been described by The Independent as “The best wordsmith of her generation”. With a continuous upward spiral of musical achievements, she has confidently established her true-heartedness through her lyrics and melodic rhapsodies. Small World Turning is made up of 11 new songs which mirror the England of 2019 and all of its greed and capitalistic culture. She maintains her position as a respected lyricist thanks to the bodacious transparency throughout her work. It is no mystery why Bruce Springsteen himself often considers Gilmore a personal favourite of his.

Gilmore brings back the roots of the acoustic sound and saturates her record with a formation of instruments including fiddles, mandolins and tenor banjos. The album will feature songs by the name of Don’t Dim Your Light For Anyone, Grandam Gold’s and Karr’s Lament, which is arguably one of Gilmore’s most beautiful songs in a decade. The anticipation of the album has left her audience with an appetite for more. The singer is both a real joy to listen to and a captivating energy on stage. “Unarguably one of the finest singer-songwriters of her generation” according to the Sunday Times Culture.

Thea Gilmore comes to Worthing on Tues 28 May 2019, where she’ll be supported by special guest Matt Owens (Noah & The Whale).