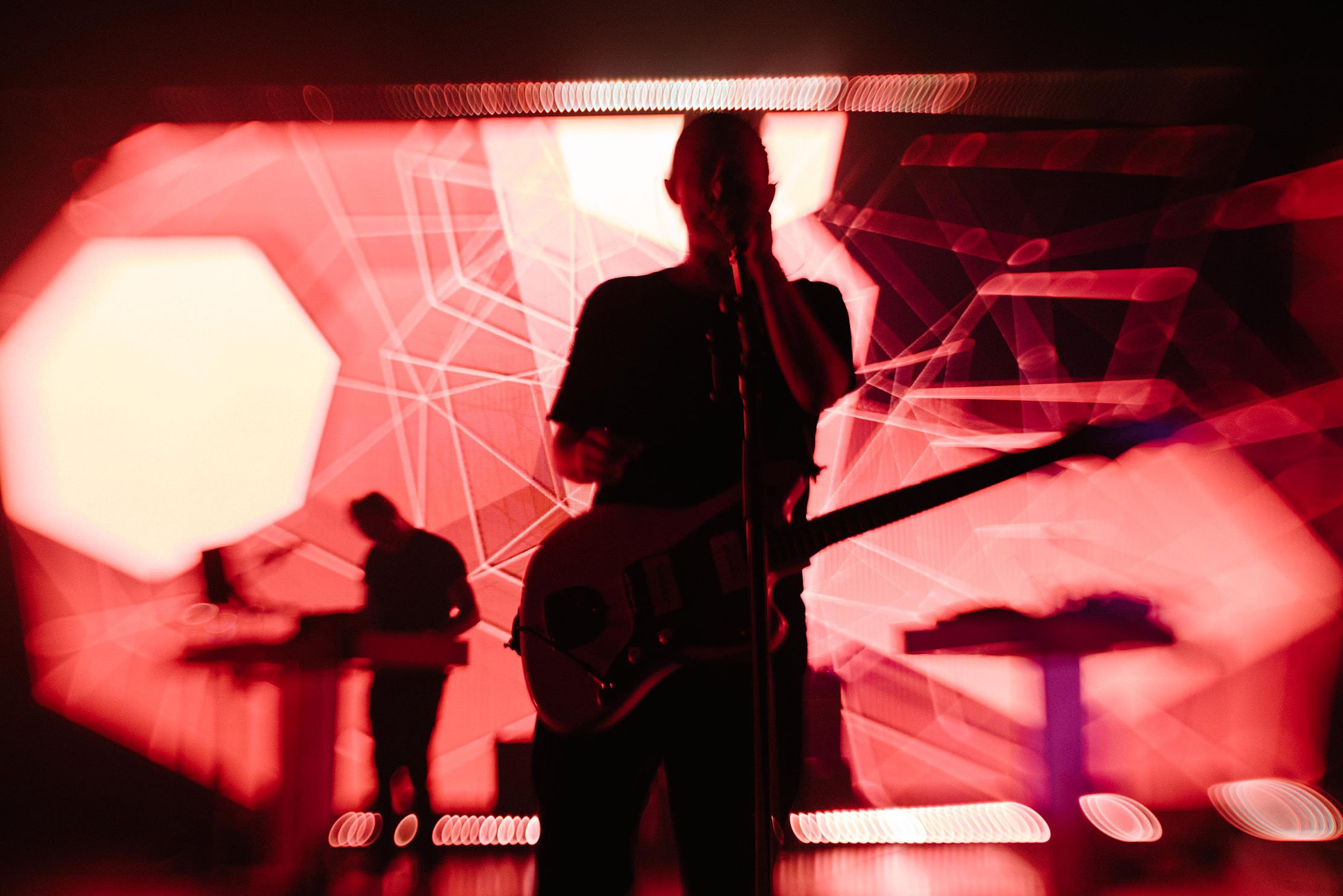 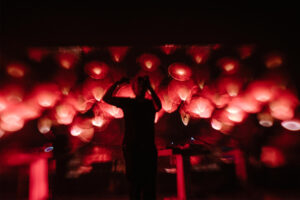 The new dates include a night at the Brighton Centre on Weds 23 June 2021. Thom will also be playing a re-scheduled date at Glasgow’s SSE Hydro on Fri 18 June. The Glasgow date was originally set to be at the SEC and tickets already purchased remain valid for the new venue. Further information, including general and pre-sale details are available at W.A.S.T.E.

BN1 Chats with… Half Crown