by William Clay
in TV & FILM
0 Thor: Love and Thunder is one of the most awaited American superhero films to be released in 2022. The movie will mark the reunion of Chris Hemsworth and director Taika Waititi. Their first collaboration gave MCU fans Thor: Ragnarok, a successful film with a 93% score on the Tomatometer.

Even though the movie’s plot remains unknown, Thor fans are already aware that Christian Bale will be starring as Gorr the God Butcher, the primary villain. Thor: Love and Thunder was first hinted at in 2019 during Marvel’s Hall H panel in San Diego. Thanks to the sequel, Thor will become the first Avenger to get more than three standalone projects.

The fourth Thor instalment is largely credited to the success of its predecessors Thor, Thor: Ragnarok, and Thor: The Dark World. MCU fans were introduced to the superhero’s first standalone project in 2011. The other sequels followed in 2013 and 2017, sealing the fate of Thor as the most famous god from Norse mythology.

The movie’s success inspired games such as Thor: God of Thunder, not to mention the video game currently in development. The superhero also made an appearance in Neil Gaiman’s Sandman graphic novel series and the 2018 game God of War and its upcoming sequel. Thor’s tipi bar is also a popular pop-up bar in many cities, Brighton included.

There is also a slot machine titled Thor: Infinity Reels found at some of the most beloved new slot sites. Furthermore, the upcoming blockbuster is also expected to have an overwhelming influence on different industries.

Recently, images of Christian Bale in full prosthetics have emerged online, confirming Thor: Love and Thunder is under development. According to sources, filming has relocated from Australia to Malibu, although it is unclear how long it will take the production team to pick up the pace. There have also been reports of Bale walking on the seashores in-between takes.

Despite the lack of content, these items pieced together show that Thor: Love and Thunder is anticipated to be impressive. Gorr, the God Butcher, was first introduced in 2015 in the second Thor instalment, Thor: God of Thunder. The character’s narrative dates back 3000 years when the harsh conditions of his homeworld killed his entire family, making him suffer a crisis of faith. These events made him plan revenge on the Gods. Using his weapon All-Black the Necrosword, he killed his first God victim.

His vengeance plan led him to Thor, whom he tortures to disclose the location of Asgard. All these events are expected to factor in the upcoming Thor film. Apart from Christian Bale, Natalie Portman is expected to make a comeback to the Thor franchise. However, this time she will be assuming a superhero persona which makes everything interesting. Natalie Portman will reprise her role as Jane Foster, a character initially created by Jack Kirby, Stan Lee, and Larry Lieber. She was first introduced in the Franchise in the 2011 film and appeared in Thor: The Dark World and Avengers: Endgame. In the upcoming 2022 film Thor: Love and Thunder, she will appear as Mighty Thor.

Thor: Love and Thunder Production team has managed to keep everything a secret with very little information leaking regarding the casts and general storyline. 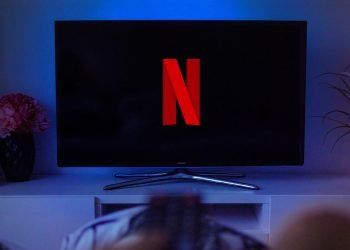 The Netflix revolution on the film industry is unprecedented. And the audience figures of the most watched shows in... 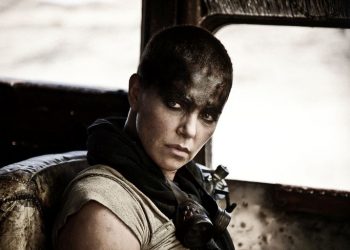 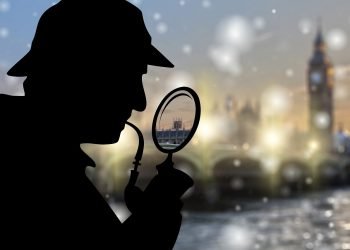 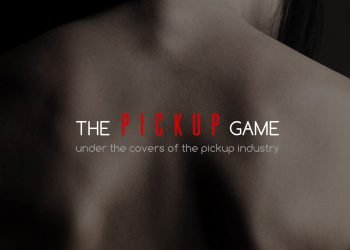 Melting Vinyl team up with AudioActive for live stream