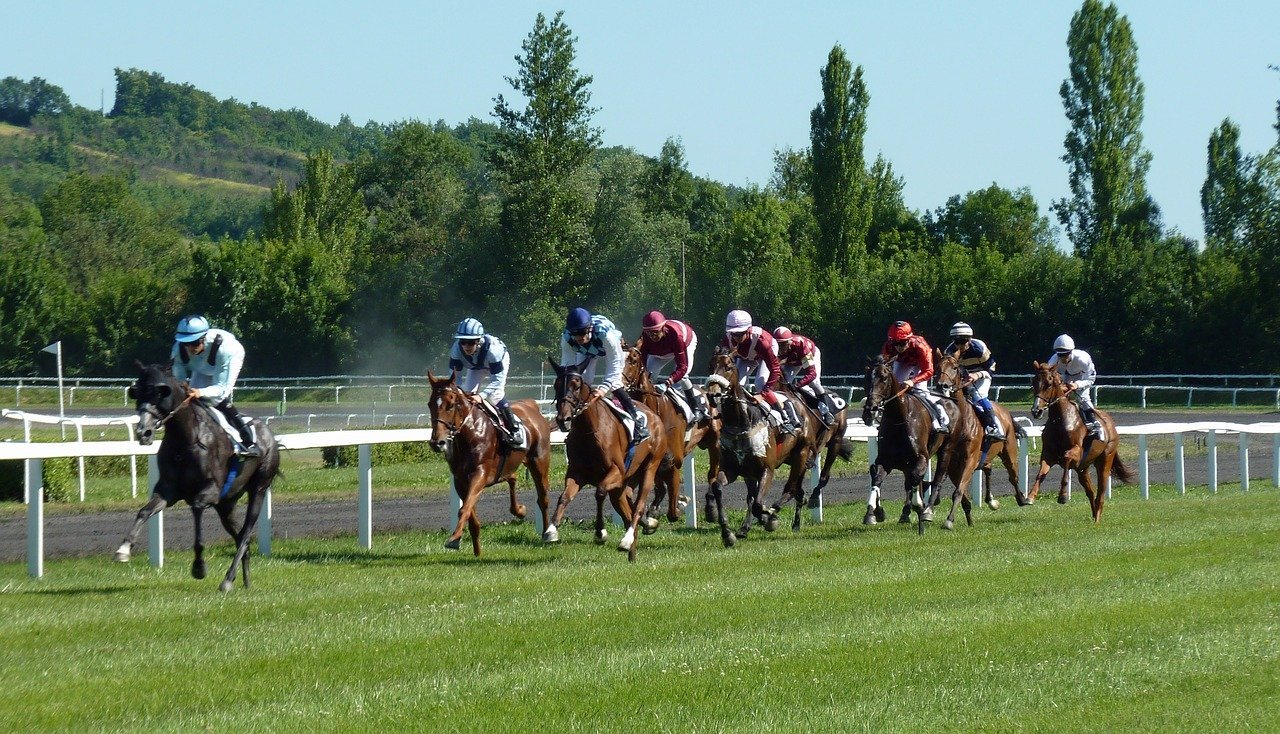 The Cheltenham Festival (10-13th March) is clearly one of the highlights of the UK sporting calendar, and arguably the most important event in the national hunt racing season, perhaps now even outstripping the Grand National. As such, it always throws up memorable moments and generates plenty of headlines. But the festival that forged the reputations of legends Golden Miller and Arkle, and more recently, greats like Kauto Star and Sprinter Sacre, can sometimes have vintage years, yielding action and drama that is talked about for years to come.

Will the 2020 festival deliver classic races? It’s always impossible to tell, but there are many signs that we are headed for a vintage festival. In particular, three intriguing narratives are being built in the run-in to the 2020 event. Below, we explore those stories and discuss why we believe they make Cheltenham 2020 an unmissable feast of horse racing:

Ask any racing fan what the main story is of the festival, and they will undoubtedly have the name of Nicky Henderson’s superstar on their lips. The four-time festival winner is aiming for his third consecutive Queen Mother Champion Chase and a place in the history books. But it hasn’t been plain sailing this year, leading bookies to place Defi Du Seuil as the 2/1 co-favourite with Altior. Chacun Pour Soi is just behind at 5/2 (all odds from Bet365). That’s an unfamiliar position for Altior, who won 19 consecutive races (a record for national hunt racing) before tasting a narrow defeat in November. He bounced back last weekend though with victory in the Game Spirit Chase. It sets up an intriguing three-way battle. If Altior is at his best, he wins. But the others perceive a slight chink in the king’s armour. This race could light up the festival.

While Altior could take most of the headlines, one can never ignore the prestigious Gold Cup. However, it’s notable this year because there are so many horses in with a chance. Seven horses are now priced at 10/1 and under: Al Boum Photo (4/1), Delta Work (9/2), Santini (5/1), Kemboy (6/1), Lostintranslation (7/1), Clan Des Obeaux (7/1) and Native River (10/1). Two of those horses – Al Boum Photo and Native River – are former winners, whereas we also see Irish Gold Cup winners and King George VI Chase winners. If you want to know who to back, check out the Freebets UK guide that tells you all you need to know to bet on the Cheltenham Festival 2020. But suffice to say that any of that septet would make a worthy Gold Cup winner. Rarely has there been such a cluster of likely winners at the top of the betting markets.

The Return of The Machine

There is perhaps only one horse capable of receiving a bigger cheer and a more emotional response than Altior – the Irish legend Faugheen. One of the great hurdlers of the 2010s (winning the Champion Hurdle in 2015), Faugheen has switched to chasing at the grand old age of 12. He’s won three for three over fences so far, and he has now been installed as the 4/1 favourite for the Grade 1 Marsh Novices’ Chase. It’s been an incredible career for the horse who was so good he earned the moniker “The Machine”, but winning a Grade 1 chase in what will probably be his final Cheltenham appearance will be the cherry on top. The roof will come off the place if he does.