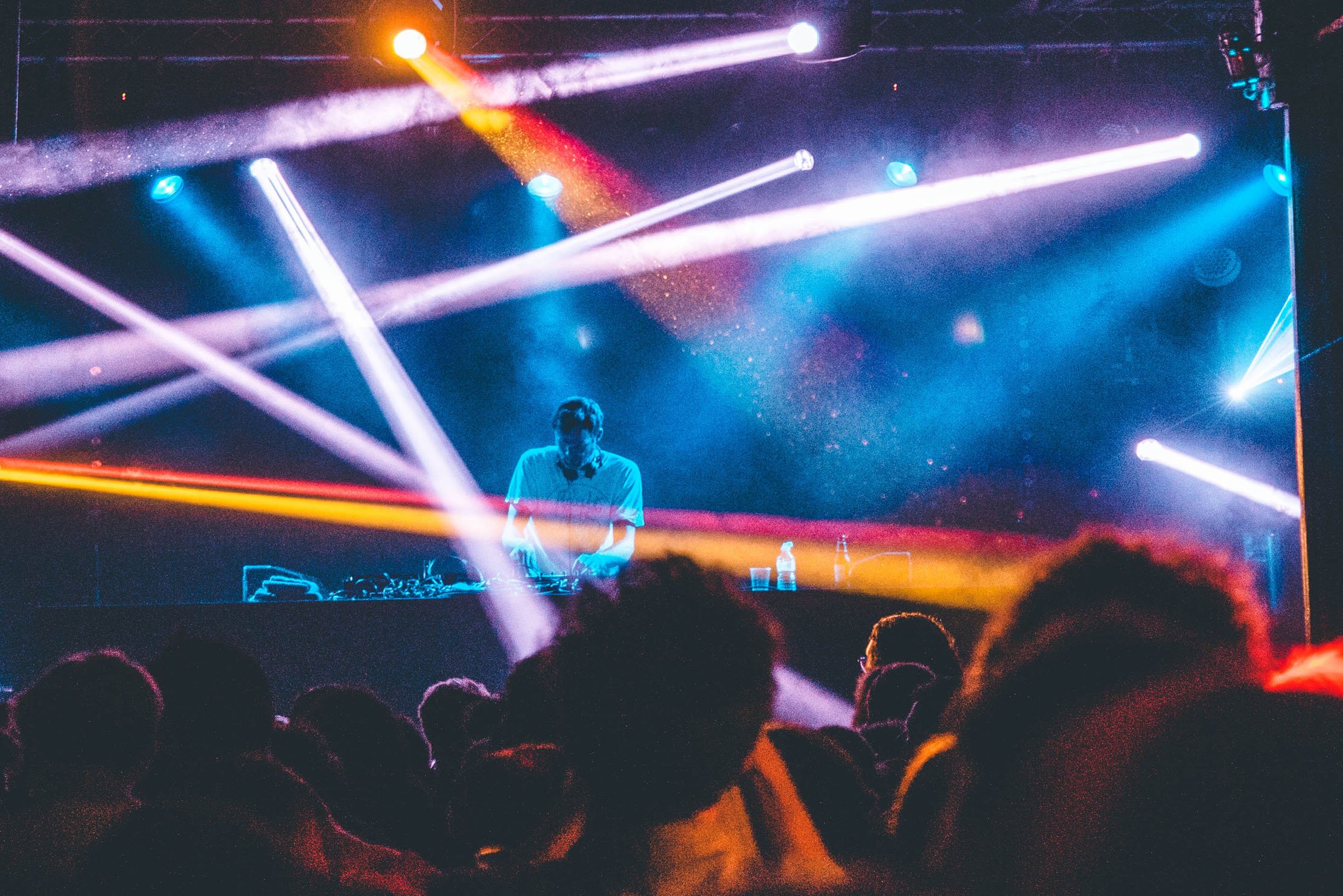 Quirky prog-disco viking Todd Terje’s late-night DJ set brought some sunshine to a rain-lashed Concorde 2 with his selections of the best in house, samba and Talking Heads.
It was a filthy evening, but the smiles apparent in the flooded smoking area demonstrated many had been able to forget the weather.
The intoxicating rhythms spun by Todd Olsen, as the Norwegian is known when not performing, proved impossible to shake off, even at the show’s end as the good-natured crowd braved the journey home, many still dancing among the raindrops.
Olsen took to the decks shortly after 1am, his delayed arrival increasing the clamour.
His selections captured the mischief of his own productions, seeming both entirely idiosyncratic and as characteristic of Todd Terje as could be imagined.
More familiar tunes were transformed into something almost greater than their originals – remixes of Once in a Lifetime and Olsen’s own Inspector Norse went down a storm.
A sizeable minority of the audience were wrapped in fairy-lights, the light of which contributed to a convivial atmosphere on the dim, sweaty dance-floor.
Once Olsen took to the stage the brilliance of his own light-show was blinding. Rainbow beams shone from the stage, silhouetting Olsen against the decks and illuminating the maniacal, grinning faces of the crowd.
What was most engaging was the set’s eclecticism – Olsen can follow something Latin with something dark and heavy without it seeming at all dissonant, each track aligned through joyousness.
A Todd Terje DJ set is a rare treat in Brighton, and he brought a tangible warmth to an evening typical British summer weather threatened to ruin.