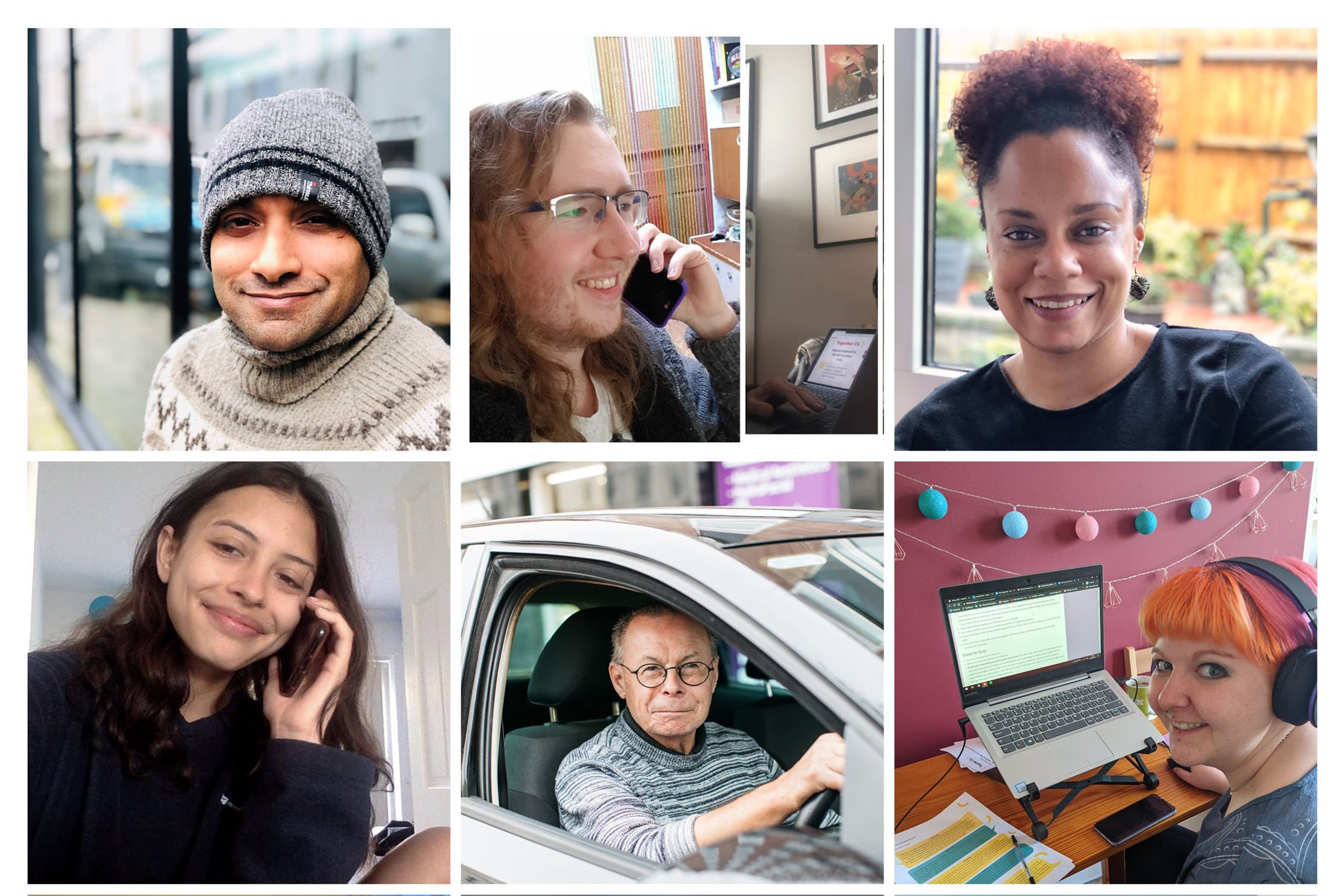 Loneliness has always been an issue amongst society. Humans are communal animals, recognising that we’re stronger together as a unit. A more complex modern existence has somehow exacerbated the problem, despite extraordinary innovation in communication technology. Erosion of traditional shopping has pushed us away from a once bustling high street, while family sizes are shrinking and often spread out across the country. “Loneliness is something we can all relate to, and it’s not something which is ever enjoyable,” says Jo Crease, CEO of Together Co. “It’s part of the human experience in a way, but it doesn’t have to be a permanent part. And that’s what we’re here for.” Primarily serving the Brighton & Hove area, Together Co is addressing complex issues around isolation with a range of befriending, social prescribing and volunteering services.

Seeking to create connections and change lives are their 400+ volunteers, who support isolated and vulnerable people across the city. “We believe people are the antidote to loneliness,” says Jo. “For the most of us, we’re hard-wired to want human connection and we really feel it, physically and mentally, when it’s lacking. That’s something everyone can relate to at the moment.” As you’d expect, Covid19 has presented huge challenges for many in the community. Together Co’s staff and volunteers are scaling-up efforts to assist people who are most at risk.

Since the crisis’ start the charity has seen a 91% increase in referrals. To match this, they’ve also had a 167% increase in volunteer enquiries, compared to the same period in 2019. One of these is Amy, whose mother was already involved in the charity’s work. She’s stepped in to help with once innocuous activities that have become difficult for some – things like dog-walking and shopping. “Three of the people I’m helping did regularly go out on their own, so it’s been very sudden for them,” she tells me. “They’re used to being independent. But now they’re completely reliant on others.” As you’d expect, all ‘face to face’ activity has had to stop, as focus temporarily shifts to ensuring clients have essential items like medication, electricity top-ups and food.

Amy is convinced of the positive effects Together Co has been having on the city. “Every other piece of volunteering I do is on hold. Instead of feeling sorry for myself during this, I can go out and help some people. It is partly about loneliness, but right now it’s practical – getting food and medication to people.” She says it can be emotionally difficult caring for lonely people while still having to observe distancing safeguards.  “I try to strike a balance, so do have a quick conversation with them, mainly so they have a bit of interaction and I can check they’re OK.”

Nearly everyone is currently finding their own way through a similar experience, and possibly obtaining a deeper understand of what loneliness can bring. “If you’re able to pop outside and have a chat over the fence with a neighbour, or whatever you choose to do to make that connection, that’s brilliant and really important,” says Jo. “But, if you’re in your house, can’t go out and have lost some of those connections, then you’re very vulnerable.”

Evolving over the lasted 20 years, the charity has always been rooted in community, neighbourhood and connection. Around 44,000 people live alone in Brighton & Hove, a third of them over 65. Reasons for becoming isolated can vary, but often clients are older, have health conditions or are carers themselves. All have minimal social contact. Beyond safely looking out for vulnerable people, Together Co strives to ensure they create opportunities for genuine friendships to flourish, taking time to make a high-quality match between people. It’s not uncommon for befrienders to be visiting their match for five years or more. It’s a relatively simple, but massively significant, thing for people – particularly at a time when they often find friends and family have either died or moved away. The value of Social Prescribing is also understood. This offers a holistic way of helping clients receive services, which they’d previously sought through their GP. Listening to clients and putting them in touch with support, community activities or others in their neighbourhood is enormously beneficial to health and wellbeing. “Again, it’s about tackling isolation,” says Jo. “But, it’s also about enabling people to make the most of their situation and find it within themselves to make positive changes.” Increasingly recognised by health services, Social Prescribing is having a transformative effect on people and reducing pressure on doctors’ surgeries. “Many people are referred with multiple issues. That might be loneliness or depression, but also debt-advice needs or housing problems, as well as a range of long-term health conditions. What the team does is help identify things which will help and encourage them. What we’re here for is to help people realise what they can access within their community and build resilient connections.” 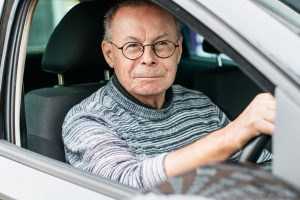 There’s a plethora of studies which identify loneliness as a detrimental factor in both physical and mental health. It can be as harmful as smoking 15 cigarettes a day and the benefits of befriending do go both ways. Jo says many of their volunteers get as much out of it as the person they visit.

Working part-time, Amy spends the rest of her average week volunteering. She’s adamant about the impact she’s felt on both sides of services. “Three years ago, I had my own health issues, and couldn’t even go near a supermarket. Now I’m able to go and do five people’s shopping in one go; shows how much I’ve improved managing my own health. That’s in a large part to do with various charities helping me over the years. It’s really nice to put something back in and pay that forward. It is so rewarding.”

Part of Brighton & Hove Council’s official response to Covid-19, the pace at which Together Co reacts has increased sharply. If people need shopping, they need it urgently. On top of this, they’ve had to consider volunteer training, safeguarding and vetting. “It’s great, but we then have the problem of dealing with a surge in demand on both sides of the equation,” says Jo. “It’s uplifting that so many people in Brighton & Hove want to volunteer to help people in their communities. They’ve moved mountains in the last few weeks to get people the help they need. We’re a local organisation, and we’re rooted in our communities. Your community is part of our community.”

You can help Together Co respond to the crisis by donating to their emergency appeal. Just £10 could help train a Covid19 volunteer to support a vulnerable person. www.justgiving.com/campaign/TogetherCo

If you know someone who needs support, or if you’d like to volunteer, they can find out more here. https://togetherco.org.uk/coronavirus