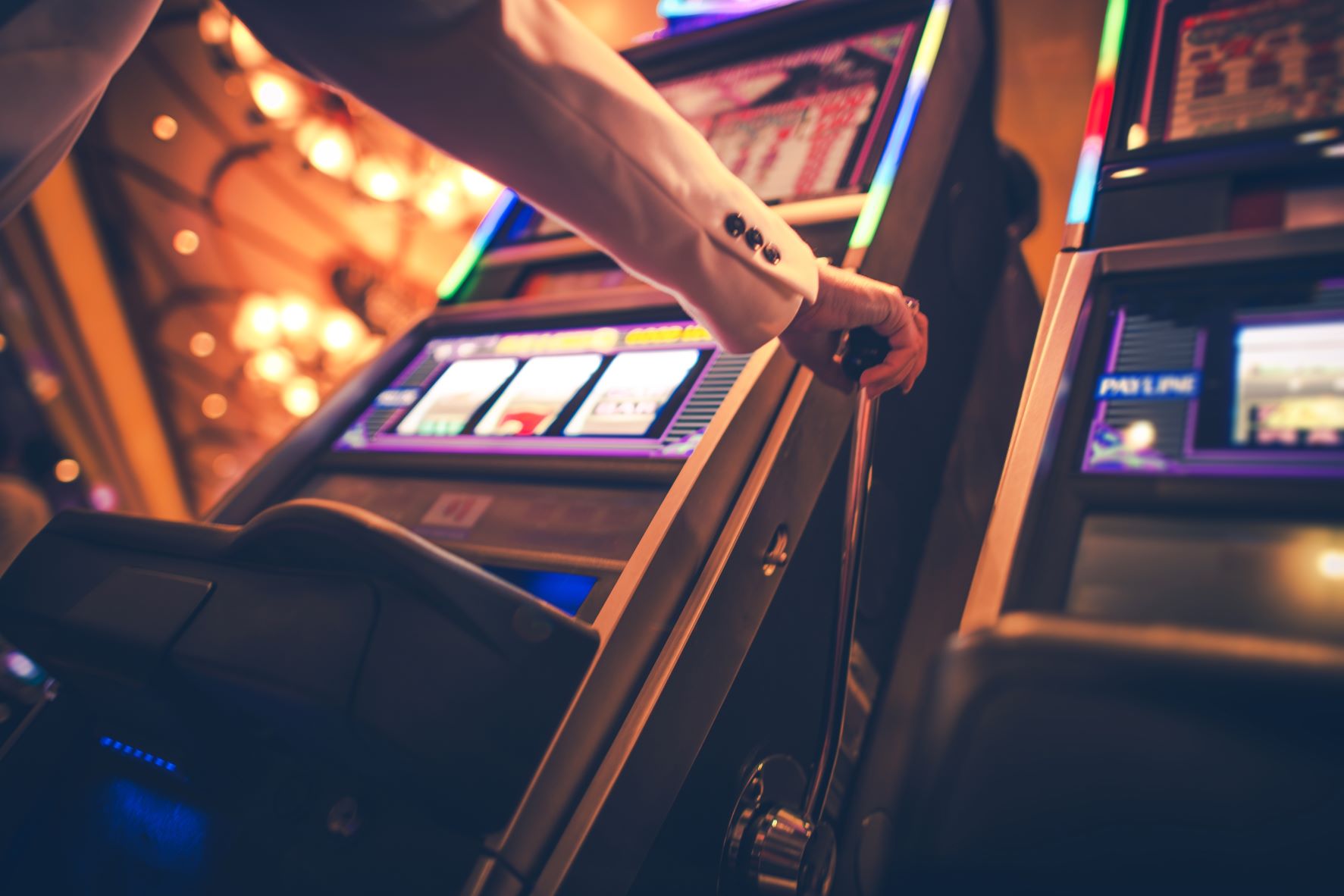 Thunderkick is a Sweden-based company which has developed more than 50 slot games for real money stakes and payouts to this day. Their slot games are fun to play because they are all equipped with a series of advanced features. In this article, we will inform you about the best games they have launched so far.

Flame Busters was launched by Thunderkick in May, 2017. You can win up to 5280 times of what you bet and the betting range is from $0.10 to $100. There are 243 ways of winning and the bell is the scatter. The ‘W’ is the wild symbol and the fire is labelled as a special symbol. Besides these, the most highly valued symbols on the reels are:

Fruit Warp has a payout rate of 97% and the game is highly volatile. The biggest reward that you can get is 11000 times of the amount you stake. What makes this game so unique is that there are no reels at all and the symbols simply float on a green background. You do not have to land the symbols on a line, you just have to get the symbols to appear on the screen. There aren’t any wilds or scatters but the make sure to keep an eye out for the dragon fruit as it has the highest value.

The Falcon Huntress has a layout of 5 reels but, in the bonus round, you get to play with 3. The bird is the wild symbol and getting 5 of them in a line will help you win a reward as high as your bet multiplied by 500. The most valuable symbol is the huntress herself:

Pink Elephants got released in 2017 and there are 4096 paying lines. You get rewards of up to 8200 times of your stake and the elephant is the most valuable symbol. The scatter is the peanut and the wild is the ‘W’. There is an orb which is dubbed as a symbol of mystery. By collecting 10 orbs, you can convert any symbol into an elephant.

1429 Uncharted Seas has the highest payout rate, i.e., 98.5%. The variance is low and there are 25 paylines. The mermaid is the most valuable symbol because 5 of them in a line will get you a reward of 50 times of what you stake. The compass is the scatter and 5 compasses in a line will get you 50 free spins.

All of these games are so aesthetically appealing that you will simply become mesmerized as you keep playing. The themes are unique and there are lots of free spins. Thunderkick carefully crafts the gameplay to ensure that players become hooked on the first trial. We would recommend that you definitely try the games we just mentioned.