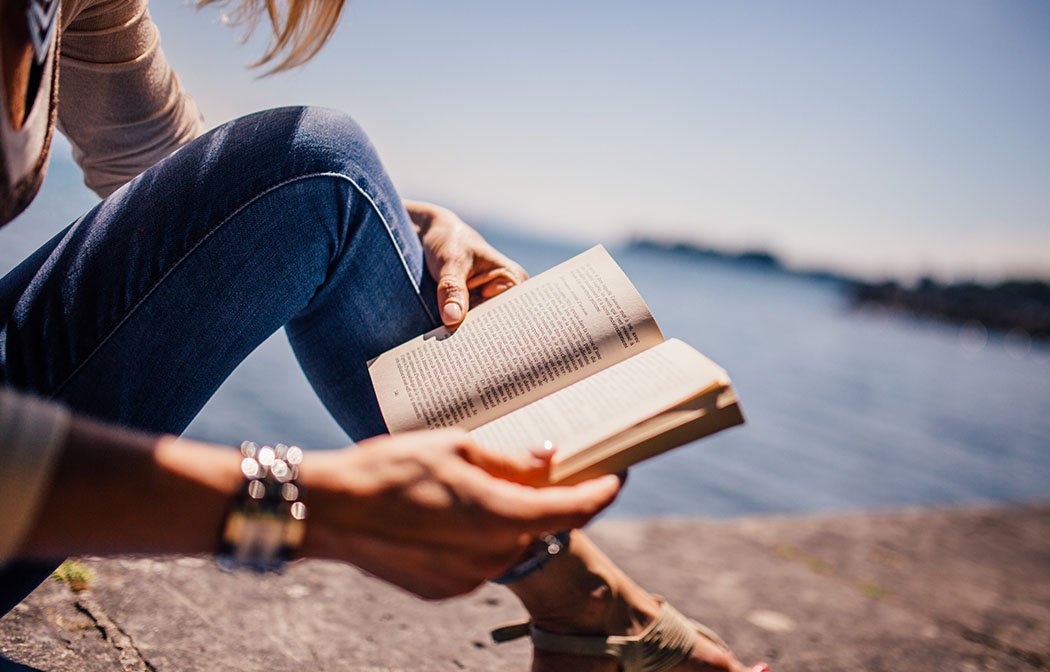 Wolas now builds on the success of her debut novel The Resurrection of John Ashby with her new compelling mystery-drama The Family Tabor.

The Tabor family gather in Palm Springs to celebrate Harry Tabor, who’s about to be named Man of the Decade. But over the course of a single weekend, conflicts appear in their seemingly enviable lifestyles as they’re each forced to confront uncomfortable truths.

If you’re looking for an addictive page-turner to read on the beach – this is it.

Legendary author Khaled Hosseini is back with a short work of fiction capturing the refugee crisis, that he was compelled to write after images of a 3-year-old Syrian boy washed up on a beach in Turkey were broadcast across the world.

Told in a series of letters from a father to his son, Sea Prayer reflects on the family’s life in Syria before the war, the city’s descent into violence and the perilous sea-crossing that awaits them.

Hosseini’s illustrated book is suitable for all ages and is a tribute to the millions of families torn apart by the current war in the Middle East, with all proceeds being donated to the UN Refugee Agency (UNHRC).

“The baby is dead. It took only a few seconds.”

Hailed as ‘the next Gone Girl’ after its sensational publication in France, French-Moroccan author Leila Slimani’s haunting thriller is coming to the UK on 26 Jul.

Inspired by the real-life murders of Leo and Lucia Krim in 2012, Lullaby is a tense and chilling novel told in reverse from multiple-perspectives that has already won the praise of President Macron and is about to shake up the British literacy scene.

Would you sacrifice your soul to gain everything you want in the world?

These questions plague the protagonist of John Boyne’s latest novel due for publication on 23 Aug.

Wannabe writer Maurice Swift believes stories can be found anywhere you’re willing to look, and after a brief encounter with a renowned author with a tale to tell, Maurice achieves fame telling other people’s stories but at great personal cost.

This psychological drama is sure to get your heart racing and keep you hooked until the end.

David Wardale, Wasting your Wildcard: The Method and Madness of Fantasy Football (Yellow Jersey)
The nation was swept up in World Cup fever this summer as England made its first semi-final appearance in 28 years.

From humiliating defeats to glorious victories, Wardale explores the crazy lengths managers will go to win.