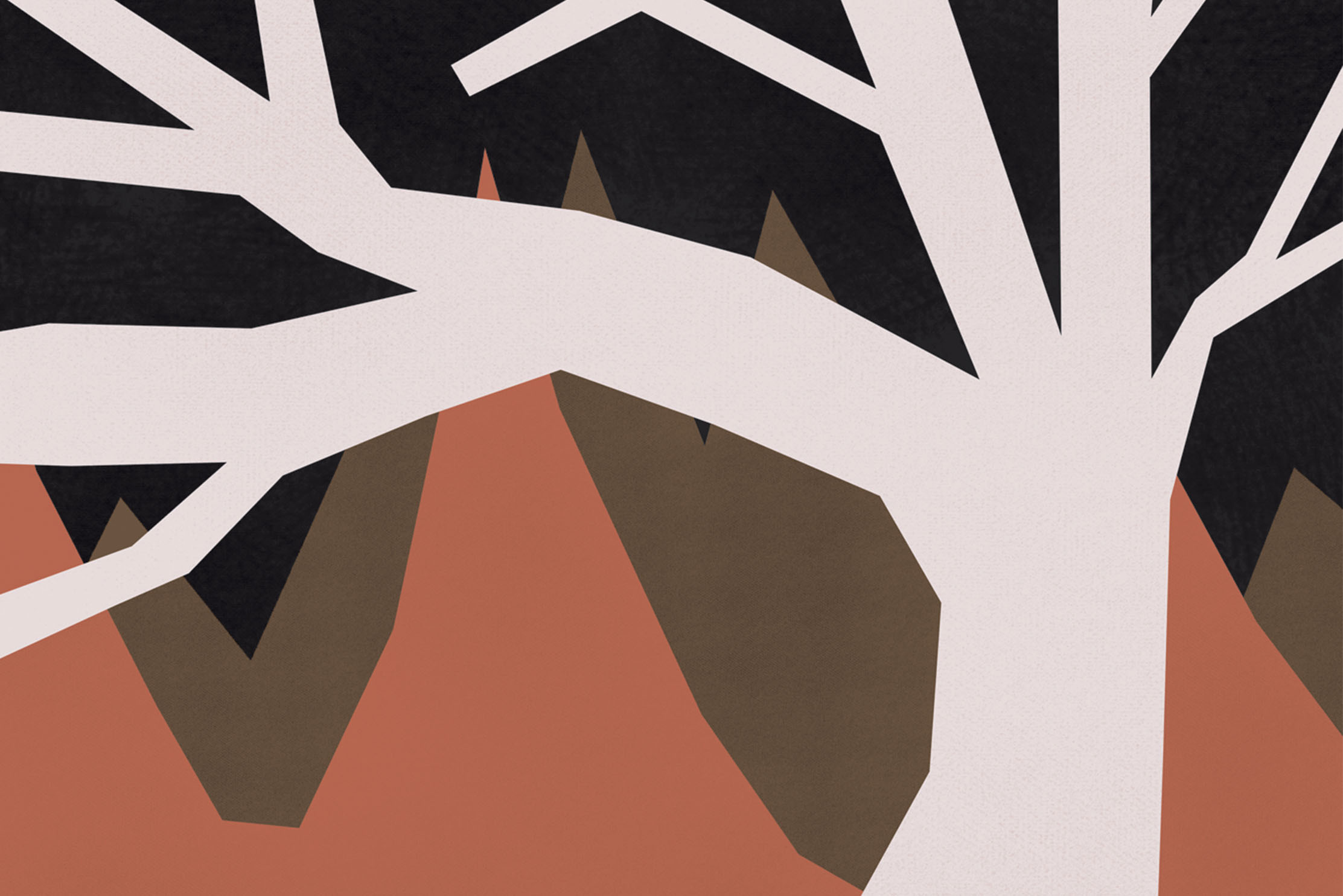 Returning again to The Hope And Ruin was the annual Triptych mini festival,promoted by Love Thy Neighbour which for 3 nights lights up the local music scene at a time of year when live music in Brighton is only just getting going again after the Christmas and New Year break.

Night two saw 3 new emerging local bands performing to a lively Hope And Ruin crowd.First up were CIEL a band I first saw supporting Penelope Isles at Chalk in December.They have a slightly indie 80s shoegaze sound but still sound fresh and new and lead singer Michelle has a really great voice.They went down really well with the crowd and I predict great things for this band in 2020.

Next on the bill were Hanya,a slighty heavier indie sound than CIEL, powerful songs with great melodies and strong songwriting.Frontwoman Heather has a really powerful voice and new single I,ll Do It Tomorrow sounded particulary good.

Third and final band of the evening were Zoomi a four piece with a more accoustic indie sound,using acoustic guitars and keyboards to good effect.

A great evening of music that showcased the rich vein of musical talent there is in Brighton at the moment.