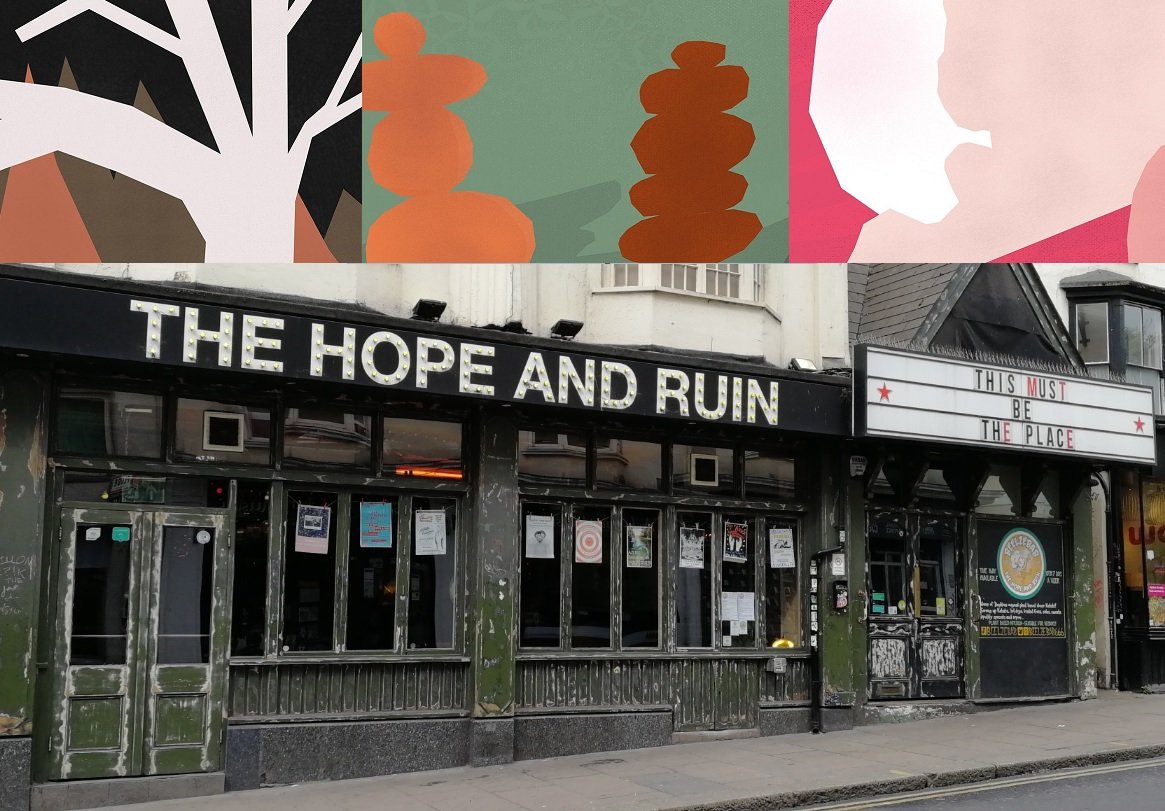 Love Thy Neighbour, the small independent record label, brings us their traditional New Year’s musical feast this January, with another new line-up for their Triptych mini festival at The Hope And Ruin, from the 16th to the 18th. As the name suggests, the festival is held over three nights, with three acts performing each night. With a focus on local talent, this is a perfectly-timed musical treat to help drag us by the short and curlies through the post-Christmas, grey tedium of January.

Triptych 1 is opened by Hilang Child, the singer-songwriter with a host of people in the know already lining up to champion him, including Huw Stephens and Lauren Laverne. Next up is the multi-instrumentalist, Abi Wade featuring string-based and orchestral songs from her debut album, Beautifully Astray, written in locations throughout Brighton. Cubzoa close the first night with their lo-fi guitars on full beams, ready to send you home with a dreamy, melodic ringing in your ears.

Night two introduces Brighton Art-Pop band Zooni, showcasing their lyrically astute, delicate melodies built around gentle, hypnotic beats. Second on stage is the much talked about HANYA, including Clash Magazine describing them as “one of the best voices in music today.” This effortlessly cool four-piece mixes shoegaze, grunge psychedelia and dream-pop to spinetingling effect. Originally from the Netherlands, alt-pop act CIEL close Triptych 2 with their inimitable mix of Americana and post-punk electronica.

Triptych 3 promises a raucous and riotous end to the festival. Ahead of their debut EP, and off the back of ten months playing live shows, Beach Riot kick the night off with some alt-rock. The misnomer-ed Happy Couple (they’re a trio) keep the volume up with their frenetic guitars and dreamy vocals. The mini festival is closed out by Our Family Dog, the Young Ones-inspired experimental post-punk band, self-assessed as being the “drunken ramblings of a man on a comedown from his own adolescence.”

Tickets for Triptych are £6 per night, or £12 for a weekend ticket.
Each night will be accompanied by a limited-edition lathe-cut vinyl release.
Get your tickets with no booking fee from Love Thy Neighbour