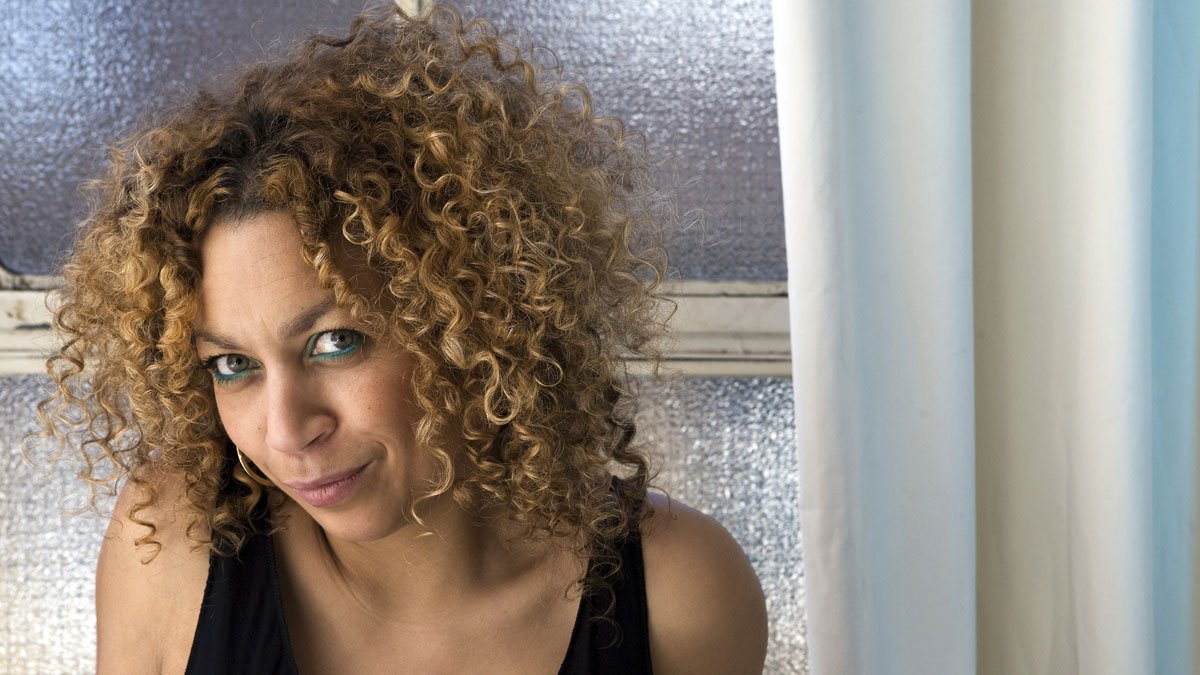 It’s early evening, and my destination is The Basement; the Trope show will be held here this evening. As you enter the underground, there’s a feel of excitement in the air – artistic, friends meeting for a drink or two.

Tonight’s theme is that of Hope – something possibly controversial at this time. The Open Mic begins tonight’s show; local poets perform with a simple notebook or phone to hand. Observed by reams of people, some even lining the back wall, there’s a merch table to the right of the stage.

“Can we give it up for…?” Each poet is introduced, and they say a little about their sets. The opener speaks of invisible disability, the second of education and the lack of hope in schools. Some are slightly eccentric, at other times speaking in a monotone; those that truly alight the interest of the audience speak with something of a fiery passion, at other times an anger. One mocks the internet culture of ‘Yas queen’ or ‘Slay’, while another speaks of how generations have been pitted against each other. The sixth poet looks exactly like Grace Coddington, capturing something of a somber mood with In Search Of Green.

Some are brilliantly sweary, funny, compassionate. ‘My generation’ by Tamara Stigwell captures laughter from those dubbed derisively as ‘millenniall’. She’s an activist, angry, ending with a simple message that “our generation deserves more”. Ella Oliver Hewett is small, the archetype of a bookworm; I almost imagined her to be afraid by the size of the crowd. Service Station raises some of the biggest laughs of the evening, with her fiery, deadpan delivery; she has every emotion, more than one-tone, and is funny beyond belief.

The open mic leads into a musician performing his poetry-music set. Ricky is the hilarious opposition to everything optimistic. He sings a little country, overdubs it with a loop pedal, and adds quick-witted poetry in-between.

A quick break leads to a poet performing on film, prior to headliner Salena Godden.

With her turquoise nails and gothic rings, metallic boots and monochrome kimono, Godden is the cool alternative woman I want to be. (And that’s not just because I’m a fan of her poetry.) Very simply, she commands the stage, complete with a goblet of white wine.

Soup opens the set, a poem oddly apt in light of the UK’s current political situation. The third poem, The Poets Are On The Rise, is the poem most apt for tonight; because whenever there is misery, there is always resistance, right? We all rise when we lift each other.

With love, grief, and fury tackles the topic of Climate Change, followed by I Want To Be Your Wife. The latter, to use Godden’s word, is “surreal” – a kind of comedic, poetic version of Single White Female.

Red is the poem that gets the biggest laugh of the evening. A poem with a double meaning dedicated to Period Poverty, Godden occasionally diverts from the set text of the poem, adding asides: “Leave the Netflix and chocolate and **** off..”

It Isn’t Punk To Seek Permission is the penultimate poem; Pessimism Is For Lightweights concludes the evening. In these times, it’s poetry that we need; it raises hope, enough for a show, after all.