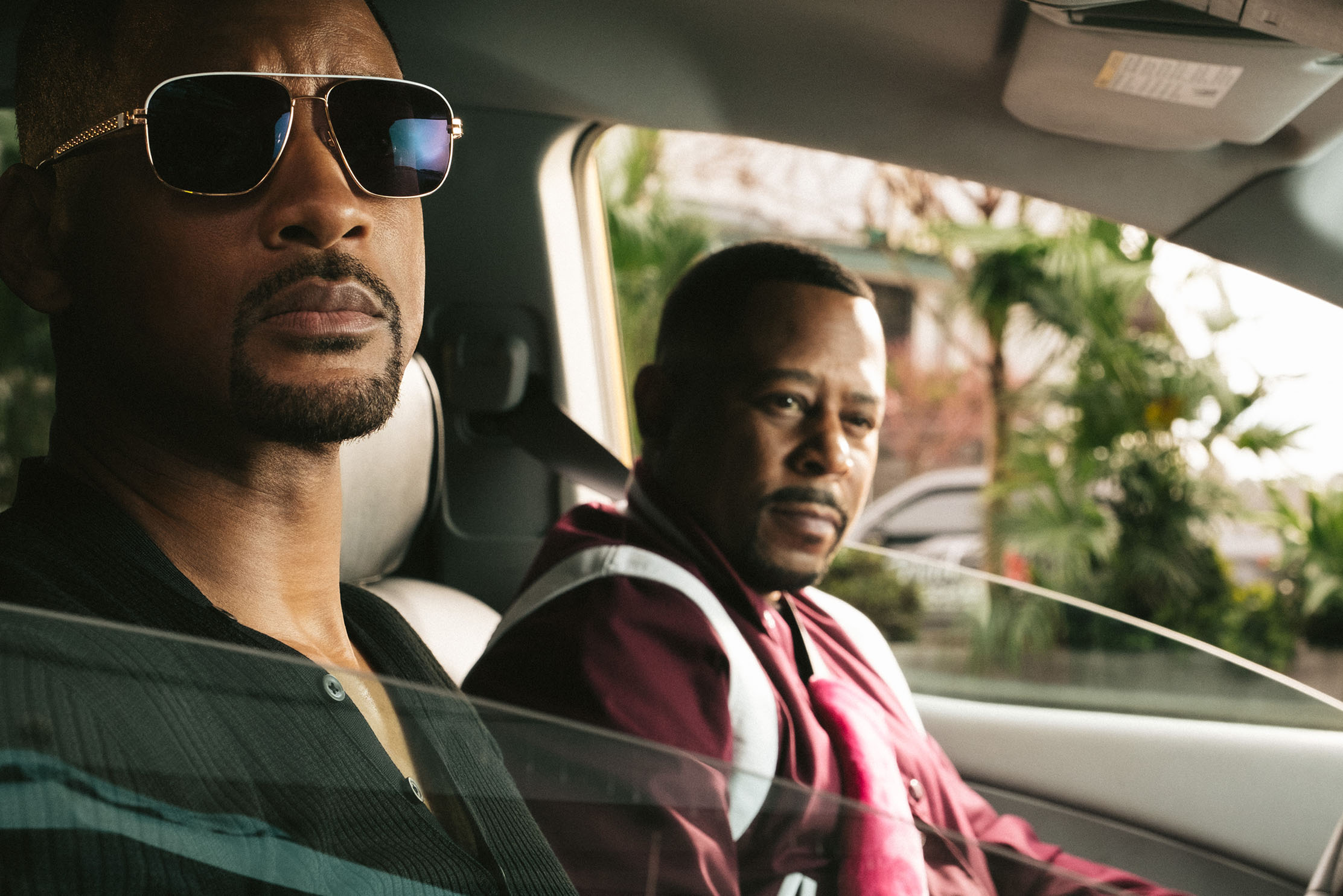 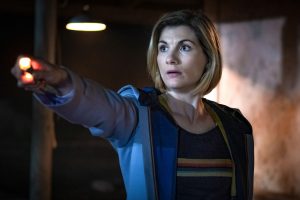 The wait is over for Whovians everywhere: after a fallow year, the twelfth series begins on New Year’s Day. The always fantastic Jodie Whittaker returns as the Doctor, with her merry band of helpers, led by Bradley Walsh giving Chase (thanks). Strange worlds, extraordinary creatures and a host of famous faces all feature, including cameos from Stephen Fry and Sir Lenny Henry. Gather the family round and enjoy some good old-fashioned storytelling from some eccentric imaginations. 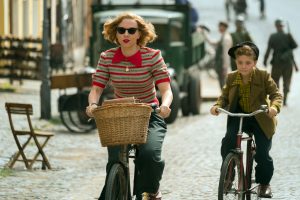 Recently featured at Brighton’s CINECITY Festival, Jojo is released nationwide on New Year’s Day. This much heralded anti-hate satire sees a lonely German boy confronting the horrors of World War II and his own blind nationalism, aided by his idiotic and imaginary friend, Adolf Hitler. Writer and director, Taika Waititi, brings his signature absurdist style to one of mankind’s darkest chapters, and expertly and sympathetically finds the humour and pathos buried deep within. A bold and brilliant film. 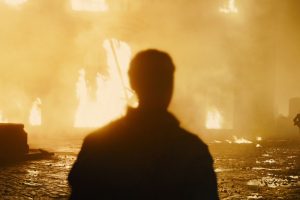 The latest film from cinematic giant Sam Mendes. Two young British privates are given the job of delivering a message deep in enemy territory during the First World War, to prevent 1,600 men being sent into a fatal trap. Starring men of the moment Andrew Scott and Richard Madden, alongside established Hollywood big guns Colin Firth and Mark Strong, all indications point to this being as visually spectacular as it will be emotionally engaging. Definitely one for the big screen. 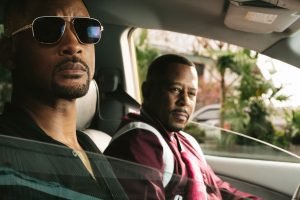 Will Smith and Martin Lawrence return, a few pounds heavier, both in physique and bank balance (please pretend they’re English for that dazzling pun to be appreciated to its full extent), to their iconic 90s roles, Mike Lowery and Marcus Burnett, for the third instalment in what must be one of the most sparsely spread trilogies in action movie history. Burnett now an inspector, and Lowery in a mid-life crisis, they reunite to crack wise and fight bad guys to uplifting music. 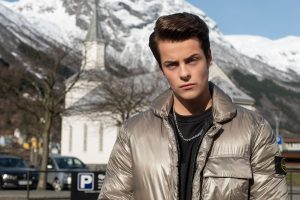 A different type of Scandi drama comes to Netflix. Rather than the murder mysteries that have proliferated that part of the world of late, this is a new supernatural coming-of-age drama. In Norse mythology, Ragnarök is a sequence of cataclysmic events that prophesise the death of Gods and the drowning of the world. In the series, a small Norwegian town experiences warm winters and violent downpours and seems destined for another Ragnarök – unless someone intervenes in time… 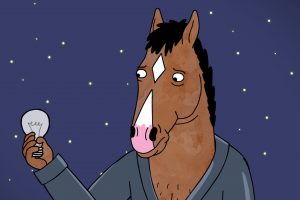 This highly rated and phenomenally popular animated show comes to an end with Part 2 of the sixth and final series being premiered in January. For the uninitiated, Bojack, an anthropomorphised horse (Horseman – hmm, makes sense), is a faded sitcom star in Hollywood, looking to try and hit the big time again. Receiving overwhelmingly positive reviews, both critically and from fans, the final series is said to be poignant and hilarious right to the end. 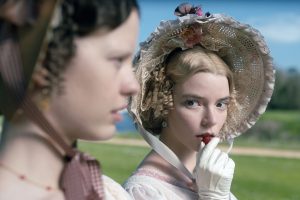 Feel like no one’s revamped a Jane Austen novel for half an hour or so? No problem: this Valentine’s Day, the Austen drought is over, with yet another version of Emma arriving on the big screen. Critics normally say of such period dramas that they’re “sumptuously shot”, so let’s say that, and that there are some famous people in it, and that it’s an original and unique interpretation of a classic story. (Worst comes to the worst, Sonic’s on next door.) 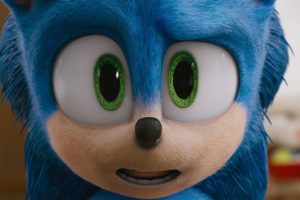 The latest tired videogame franchise to try and kickstart its own heartbeat by releasing a thinly plotted movie version of itself is the gold ring-grabbing, exam-ruining distraction of my school days, Sonic the Hedgehog. The blue=haired little turd is wanted by the government (for some reason), and he and a new human friend have to outrun Dr Robotnik, played by the can-rescue-many-sinking-ships-but-this-one-was-already- half-submerged-at-proposal-stage Jim Carey.