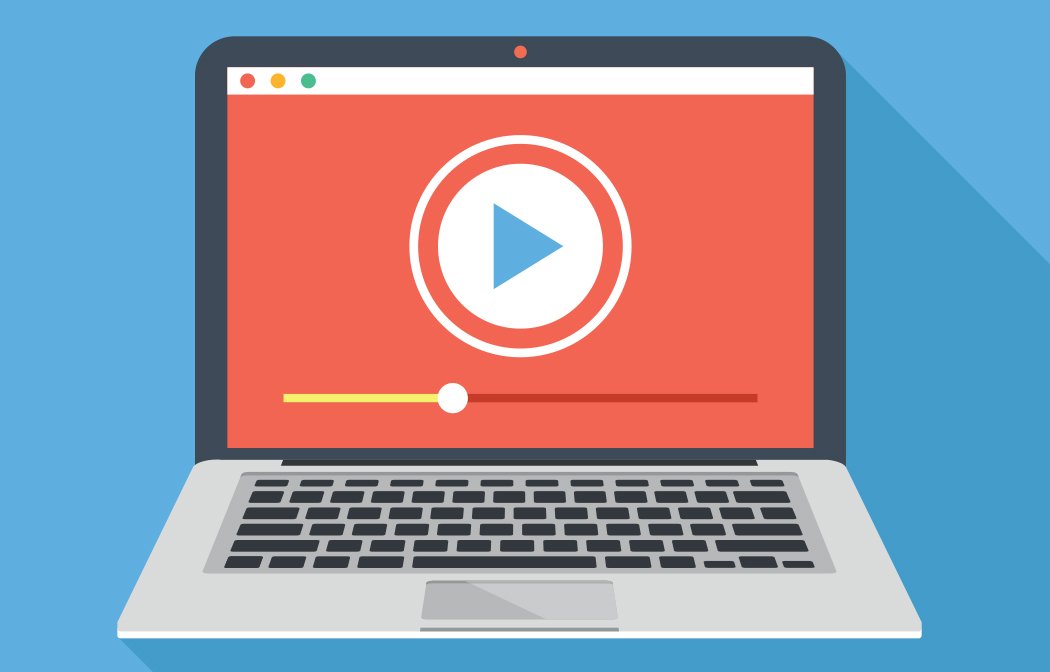 When Youtube Gaming launched in 2015, gamers and viewers alike were left wondering if its new app and site would affect live-streaming giant Twitch. Gaming videos on Youtube had been growing for a long time, running up to the launch and some feared an over-saturation would mean a lack of genuine creators who weren’t just looking to make a buck. Gaming videos were becoming almost a lucrative business for fans who just wanted to play games and make videos, and for a while it seemed a good idea. Playthroughs were everywhere, with big Youtubers like Alfie Deyes setting up a seperate channel just to play video games. But it seems Youtube has finally given up the fight as they recently announced the shutdown of the Youtube Gaming app, officially retiring in March 2019, and moving everything over to their main site. However youtube.com/gaming will still be up and running.

Not to mention for the newbies aspiring to be famous gaming vloggers, there seemed almost no point attempting to catch up with the likes of Markiplier, jacksepticeye and pewdiepie. But Twitch was welcoming to the little guys and didn’t have all the ads. With the Twitch Partner Programme, creators could even make a little money with donations from their followers, pair that with Patreon and you’re making the same, if not more, as Youtube ads.

It was clear to everyone in the community that Youtube Gaming was an attempt to cash in on the wealth of creators on the platform. But everyone knew another app was not the answer, it just confused everyone. Twitch lives on because it has always presented itself as primarily a gaming platform. Although their streams now feature popular videos such as Warhammer painting, and ASMR, the website has never tried to do anything other than what it’s good at, supporting its creators and great entertainment. The immediacy and 24/7 nature of Twitch means that no matter when you log on there’s always someone uploading something new.

Youtube’s problem is that they have so many popular categories now they need to find a way that will attract the gaming creators over their competitors. And telling them they can’t earn anything until they have over 1000 subscribers and 4000 hours of watch time, is not the way to do it. That kind of move just tells the smaller guys there’s no point competing with the big leagues, who already make the company money through ad revenue. That being said, both competitors need to be aware of new challenger, Facebook Gaming, which is already attracting creators from both sides. But for now, Twitch remains the gamer’s live-streaming champion.