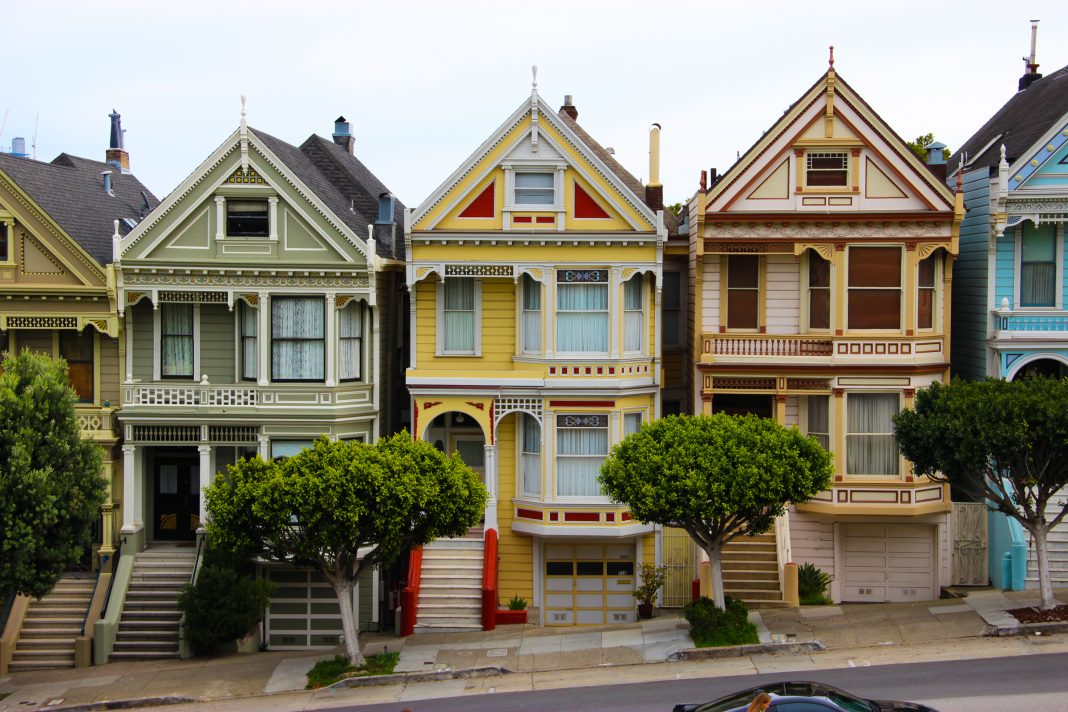 2019 is now well and truly settled and the uncertainty surrounding Brexit is leading to some incredible ‘buyers market’ bargains. As such, investors are seeking out the property UK hotspots to snap up investments that will prove fruitful in the months and years following the UK’s departure from the EU.

Here, we’ll highlight a few of the locations with the most attractive UK property investment prospects. So, whether you’re buying outright or looking to bag a deal via Allsop auctioneers – read on.

Act quickly though, as Mark Carney has warned that a no-deal Brexit could shave up to 35% off house prices.

Often the brunt of jokes amongst bitter Midlanders, the city known affectionately by locals as “Cov” is actually one of the most exciting prospects for investors in terms of growth. House prices in the city and the surrounding area have risen by more than 250% since the turn of the century and its the only major city in the Midlands to achieve this honour. Rental yields in the city are also incredibly high and it’s very popular with students (there are currently over 50,000 of them).

With a major population increase of 112% since the turn of the century, Newcastle is certainly a city to keep an eye on in 2019. Property prices in the region have seen a substantial 53% increase since 2013, but it is still recognised as one of the most affordable regions in the UK. Property prices might have risen at a slower rate than some of its northern neighbours, but it has been a consistent rise and consistency is one of the things property investors are always looking for.

A strong cultural touchstone city with a vibrancy and soul all of its own, Edinburgh’s property market has been buoyed significantly in recent years by the popularity of the Fringe Festival and the rise of Airbnb, which has been particularly popular in the city. Indeed, the average Edinburgh property sells in just 22 days, which makes them the fastest selling in the entire country.

House prices in Birmingham have risen faster than in any other region in the UK in the last year thanks to increased gentrification and the eagerly awaited HS2 rail development. Birmingham is also a city with a vibrant cultural backdrop and recent developments in the city (The Mailbox and the Grand Central station/shopping centre) have seen it finally claiming its title as the true second city. Property prices have grown by almost 37% since 2013 and there are over 1 million people currently living in the city and it shows no signs of slowing in 2019.

With a major student population of almost 40,000 meaning plenty of potential tenants and incredible buy-to-let yields of 12% on average (in the city centre), Nottingham is a real hidden gem for investors, particularly given the fact that property prices in the city are currently much lower than the national average.

What does it take to for a Casino to become regulated in the UK?