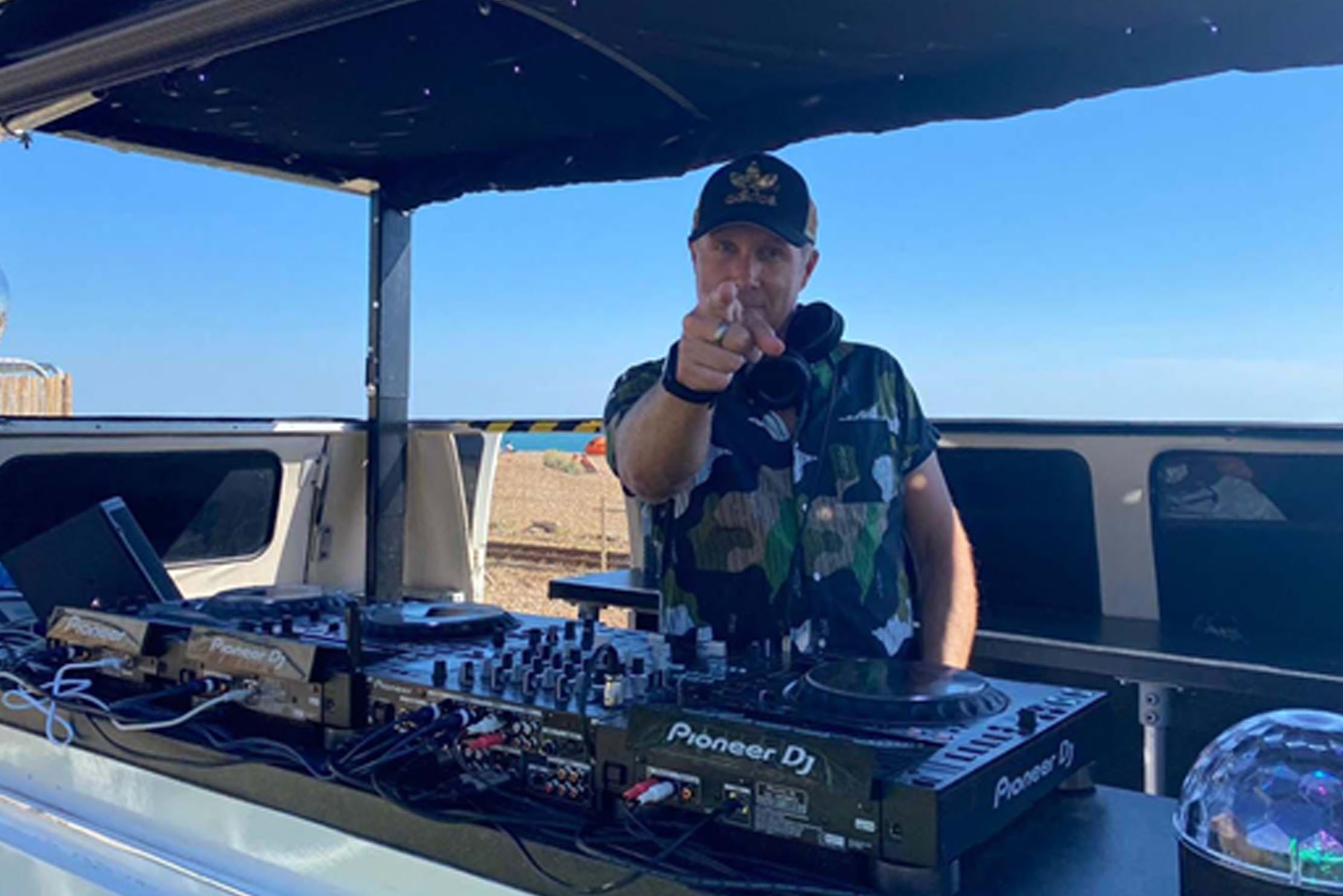 United We Stream Brighton continues for a third week

With over 170K views and performances from 21 artists in 7 different venues in first 2 weeks, United We Stream Brighton has showcased some of the city’s best local artists and venues

All artist are performing for free to help raise money for the city’s night-time economy, cultural organisations and charities with some great sets from; SKINT records artists Kideko, Dense & Pika, Waze & Odyssey plus English Disco Lovers, Seamus Haji, DMC Champion JFB, Monica, Suze Rosser, Markus Saarlander, Lola, Martin Duffy (Primal Scream), Flip Fantazia, Pork & Fitch, Shillin, Freestylers, Krafty Kuts, Magnus Asberg, Alex Downey, Dean Marsh, Steve Mason (Beta Band).
United we Stram Brighton also supported World Pride Day on 27 June by sharing sets from United We Stream in Sydney and House of Mince.  Over the last nine years, House of Mince has thrown parties unlike any other in Sydney. House of Mince’s atmosphere of elation and freedom comes from impeccable curation of DJs and the Mince crowd that congregate with an infectious eagerness to dance and rejoice in togetherness. Partly because of House of Mince’s partnerships with Berlin institutions Berghain and Cocktail D’amore, Mince fosters a like-minded queer community to that of its Berlin counterparts.

Week 3 kicks off on Friday with Just Her playing some deep, melodic, emotion-filled grooves, from the Big Beach Cafe, followed by uplifting party tunes from Kinky Dangerous on the Revenge Rooftop, then Transparent Sound’s Orson Bramley at Block and industry stalwart Billy Nasty wrapping things up with a vinyl only set featuring electro, chopped up loops, techno and techno and  Electronica at The Brighton Centre.

A movement that started in Berlin during lockdown that has spread to over 65 cities around the world, United We Stream Brighton will showcase the music, culture and free-thinking rainbow infused spirit to viewers at home, whilst raising money for the city’s night-time economy, cultural organisations and charities.

The idea is for locals as well as people around the world to enjoy and experience Brighton’s music, art and culture through the website and social platforms. United We Stream Brighton is free, but with donations welcome, and all proceeds will go to support bars, clubs, pubs, venues, restaurants, performers, freelancers and cultural organisations across Brighton & Hove as well as contributing to the fight against homelessness and the vital work undertaken by the Grassroots charity and Audio Active.

Please donate what you can to raise money for Brighton’s nightlife, cultural organisations, charities and the fight against homelessness.

Mammothfest returns for another year

United We Stream Brighton will feature some of Brighton’s most-loved venues, streaming music and performances every weekend uniting the city during the coronavirus pandemic. Initiated by Berlin-Brighton, The Brighton Music Conference, and Global Publicity, United we Stream Brighton joins Manchester to fly the flag for the UK music industry showcasing our talent to the world and reminding us of all the venues that are closed and we are missing during this time. A recent article by the UK Theatre and Society of London Theatre, estimated that half of all music venues and 70% of theatres across the UK face permanent closure. Therefore donating and joining the movement to support our music, art and culture in Brighton is essential.