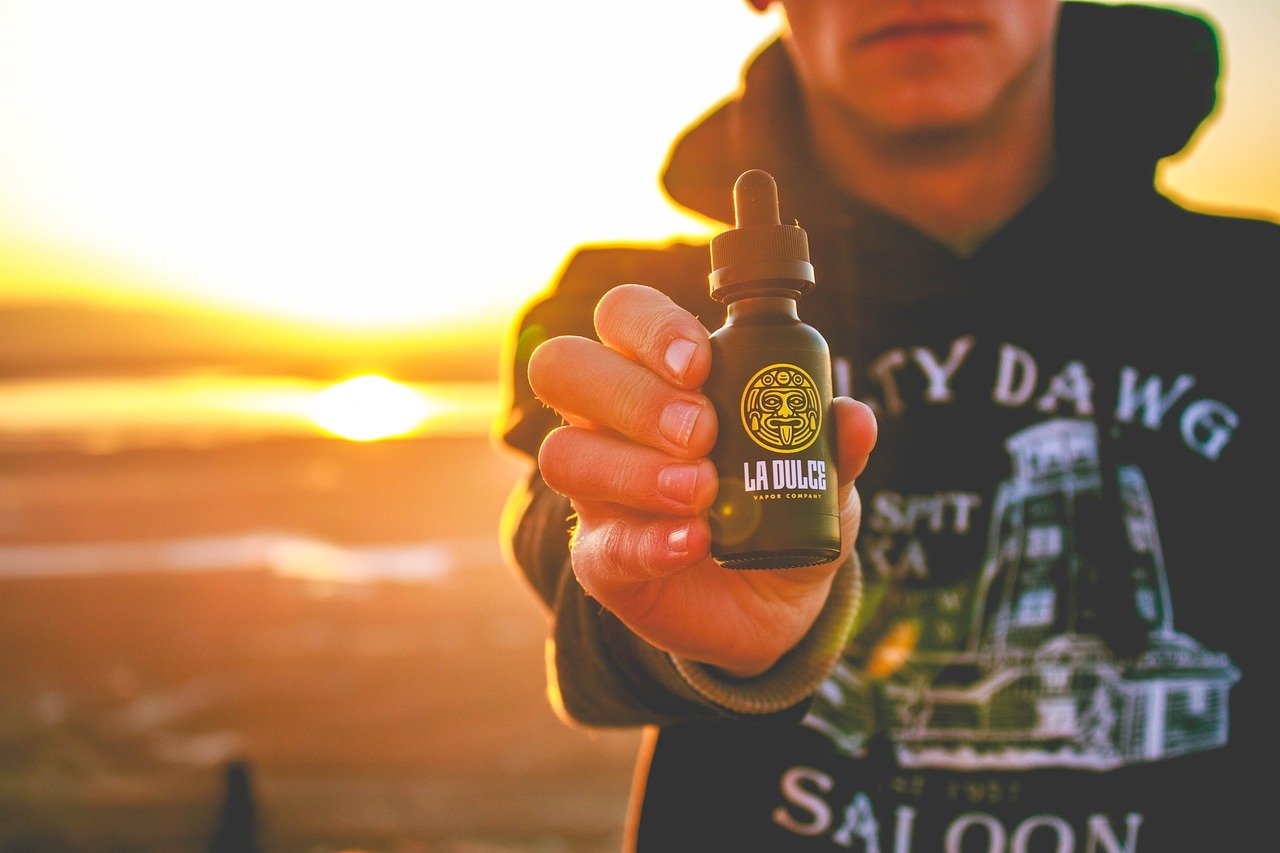 Vaping is pretty new, and there are a number of people fighting it, yet the reality is nothing can stop its popularity. It has gotten so big in the UK, and around the world, that there is now a genuine subculture that should be understood a little more.

Why is Vaping on the Rise?

For a long time, people were vaping to stop smoking cigarettes since it is significantly less harmful, but that was a decade ago. It seems like the attitude towards vaping and e-cigarettes is changing drastically, which could be the reason many people are interested in vaping.

The people who choose to vape are now concerned about the way society perceives them as vape users and having a cool pass time rather than quitting cigarettes. Another thing that is attracting people to this movement is that e-cigarette developers are introducing flavors beyond the imagination. All a person needs to do is look through a few V2 vapes to see how many choices are available.

What Kind of Culture is Being Created?

There is no doubt that the culture in the UK seems to be more accepting of people’s decisions, which is probably part of the reason this culture is rising. Peer approval along with the rise in popularity are two things helping to create this new vape-based culture.

The vape culture is pretty interesting filled with all sorts of people who experience vaping in different ways.

Some people are called cloud chasers. These are people who experiment with the e-cig juice so that they can create some pretty massive vape smoke clouds.

Vape cloud chasers actually hack into the vaping delivery system so that they can change how much smoke is delivered per puff, which helps produce pretty impressive clouds. There is another group of vapers called the trick vapers who have learned the art of smoke art. These folks can create all sorts of shapes after breathing out their vape smoke, which makes this group pretty creative.

It should also be pointed out that there is another group of vapers who are chasing uniqueness when it comes to gear. Some purchase limited edition items that could be worth a lot more later while others purchase handcrafted vaping tools because they support the work.

Others are even investing in personalized tools because they are invested in this vaping world. Vapers are sometimes only interested in the newest gadget or tool used to vape, which can sometimes do something completely different that is pretty exciting as well. No one can predict where these cultures are going to take the industry, but there is no doubt they are growing.

Since vaping in the UK is rising, and all over the world, some people are beginning to worry. A group of people are worried about what it could mean. This is the reason many politicians are already interested in placing regulations, rules, or even bans.

While there are certainly a few regulations that are more than reasonable, there are others that threaten the free will of the people in some of these subcultures and what they want to do with their lives. These types of movements continue to fuel subcultures to stick to their beliefs and is making some of these subcultures become even stronger. Whenever there is a group that society attempts to demonize, that group becomes that much stronger because they feel antagonized.

Many of the people who are a part of these subcultures in the UK are already forming coalitions with the intent of spreading the word about the benefits of vaping. Some are even forming groups that are meant to mobilize themselves into political action to ensure that the government doesn’t take away their right to vape as little or as much as they choose.

Vaping has only been around for a few years, so it is still very new. There is a lot about it that people are just learning, which is part of the reason it’s so exciting. Those who do choose to vape should definitely talk and learn more about it to get the most out of vaping and the subcultures around it.