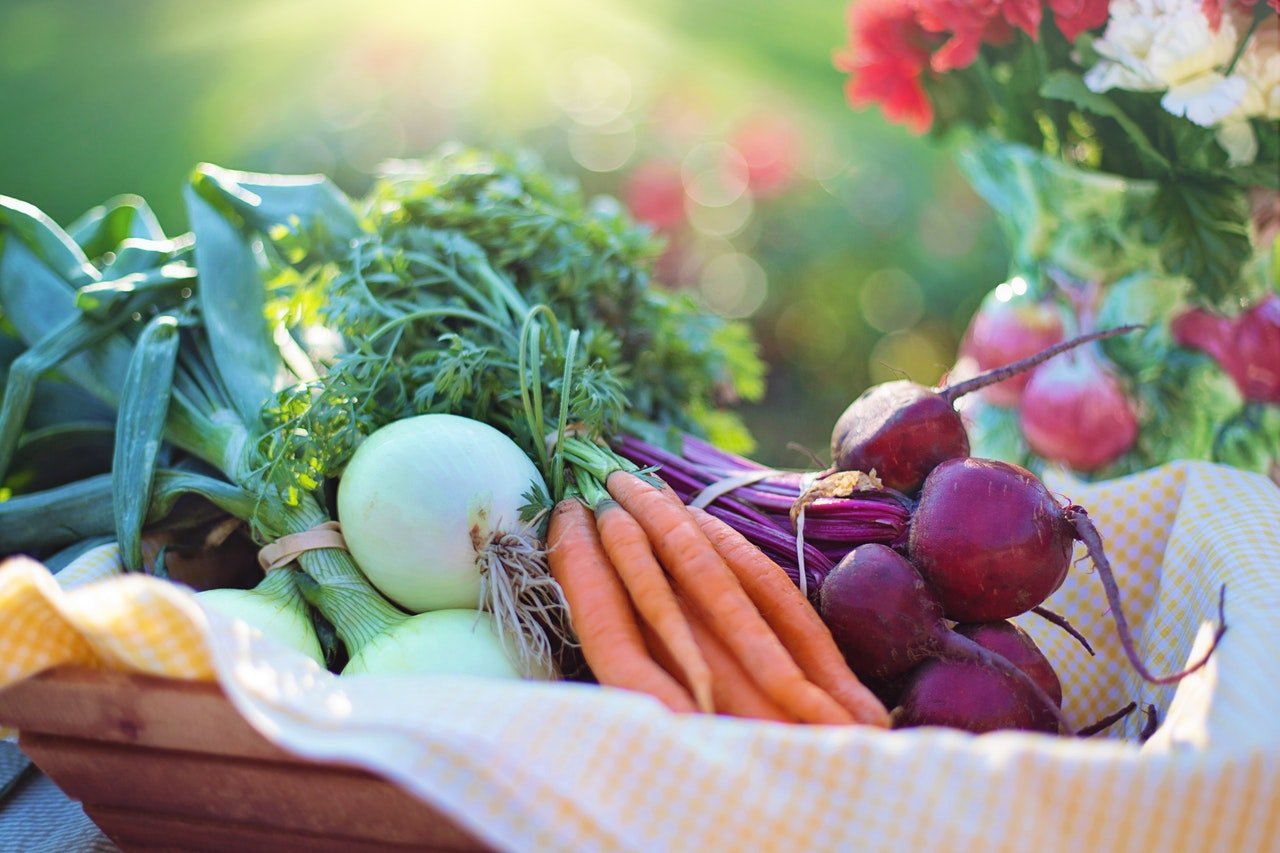 Calling all vegans and vegaholics, one of the biggest vegan festivals in Europe returns to the Brighton coast for its 10th year anniversary. Vegfest UK Brighton 2019 will be home to around 230 stalls boasting the latest discoveries in the vegan world,  the festival will also see 19 globally inspired vegan street food caterers showcase their renditions of renowned food from around the world.

As the festival heads into its 10th year of operation they have introduced a new series of talks revolving around the subject of building a powerful, anti-speciesist mass movement which will be led by a new grassroots collective Animal Think Tank.  The collective will feature speakers from across the animal justice movement with aims to highlight and arm people with the knowledge and skills to change human perception in the treatment of animals not only in the UK but across the world.

The city of Brighton and Hove will once again play host to this extravagant event and once again it will do it justice, touted as one of the best places to be either vegan or a vegetarian the city has offered alternatives to meat in restaurants for over 30 years. With the city offering mouth watering vegan spots such as Purezza which offers home made style vegan pizza as well an array of sides. With options like these available to the people of Brighton it is no wonder we’re welcoming the Veg-Fest for its 10th year.

Within the 230 stalls which will be on display at the festival they will cover areas such as sport fitness, body and wellbeing, global food and many more. One of the returning stands is Raw Sport which is a specialist in plant based fitness nutrition, this is a change from the old school fitness myths which would’ve ruled out the possibility of effective plant based supplements.

There is also a stand by “The Soap People” which features soap products made with natural ingredients, the soap is not only consisting of natural ingredients it has retained its home made heritage. The company has kept its home-made style the same since they started and that is a key aspect for many of the festival goers. 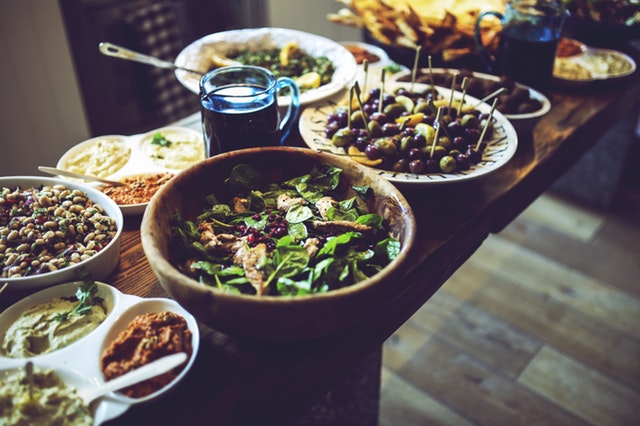 For those who have a sweet tooth and wonder whether if there is something here for then the “Cake in a Jar” company will take care of you. With a completely unique product the cake company also prides themselves in providing a unique eating experience. With flavours like red velvet, chocolate heaven, lemon bursts and so many more it is a desert paradise. Not only do they provide deserts but they are vegan friendly.

With veganism increasingly becoming a mainstream phenomenon the VegFest festival is a place where seasoned vegans can meet people who are new to the scene and share experiences. With the festival also welcoming guest speakers, entertainers, comedians and many others it will be an event based around a lot more than just veganism.  The festival celebrates differences as even non-vegans are encouraged to attend the festival.  This is guaranteed to be a weekend filled with new experiences and adventure.

VegFest Brighton 2019 is taking place at the Brighton Centre on March 23rd and 24th.